Dragons, Helio, snow and a record in the 7th 100 miles of Istria race 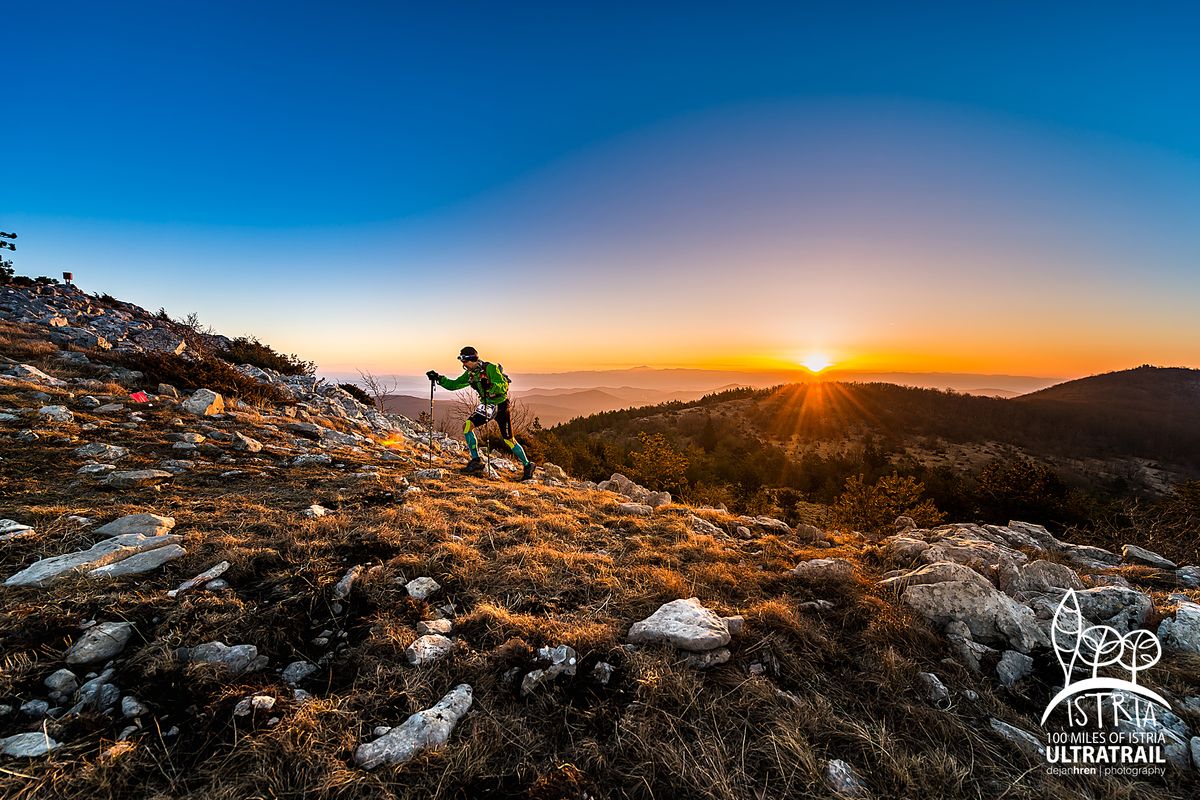 The 7th edition of 100 miles of Istria took place this weekend in Istria with 1.800 trailers participating in the greatest spring trail event in the CEE region.

Nothing about this year’s edition of 100 miles of Istria was as expected. The winter unexpectedly returned to Istria the exact day of the 100 miles and 110km race, compelling the runners to climb mount Učka through snow.

The weather conditions also did not affect the fight for the podium in the other categories where seconds decided on the winners. In the 110km race of the male category, Aleš Sedlak (CZE) crossed the finish line in 11:53:48 while one second decided between the 2nd and 3rd position. The second position went to Aljoša Smolnikar (SLO) with a time of 12:21:11 and third to Marin Mandekić (CRO) with a time of 12:21:12.

An absolutely stunning record was given to the race by the fastest man on the 41km course, Helio Fumo from Portugal. At the end of the race, Helio commented the conversation between the runners during the race about the race being slower than last year. “There was only one thing to do to change it and it was to run faster” said Helio. The last record was 03:19:35 which Helio broke by more than 20 minutes. Helio’s record of the 41km course is 02:55:19. The second Marjan Zupančić (SLO) crossed the finish line with a time of 03:11:57 followed by Andrei Ivanescu-Gliga (ROU) with a time of 03:12:21.