Where will you be seen this summer 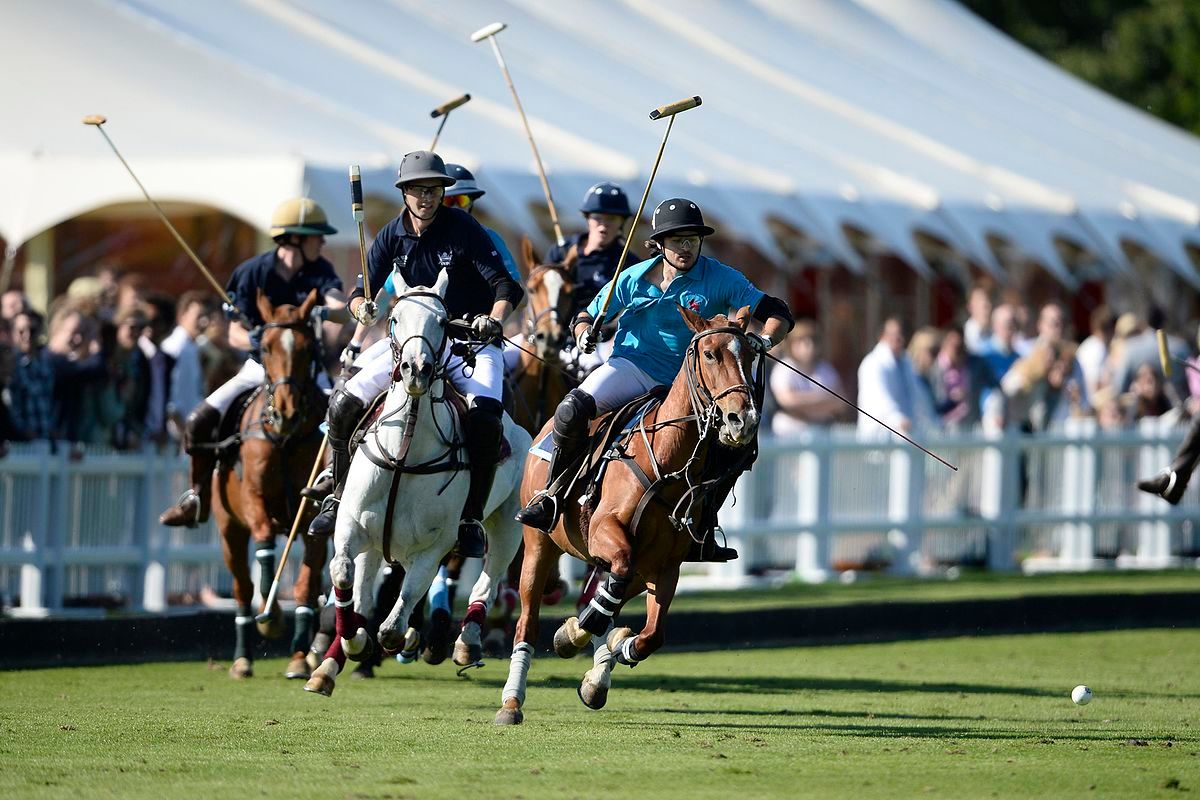 The 'Season'  refers to the traditional annual period when it is customary for members of a social elite of society to hold balls, dinner parties and charity events. Until World War I, it was also the appropriate time to be resident in the city rather than in the country in order to attend such events.

In modern times in the United Kingdom, "the Season" is known to encompass various prestigious events that take place during the spring and summer. According to Sloaney Season, it starts with Cheltenham Festival (March), and includes Grand National (April), Badminton Horse Trials (May), Chelsea Flower Show (May), Epsom Derby, Royal Ascot, Henley Royal Regatta (July), and others.

Where to be seen this season

Chestertons Polo in the Park (7th-9th June) at the Hurlingham Park
http://www.polointheparklondon.com