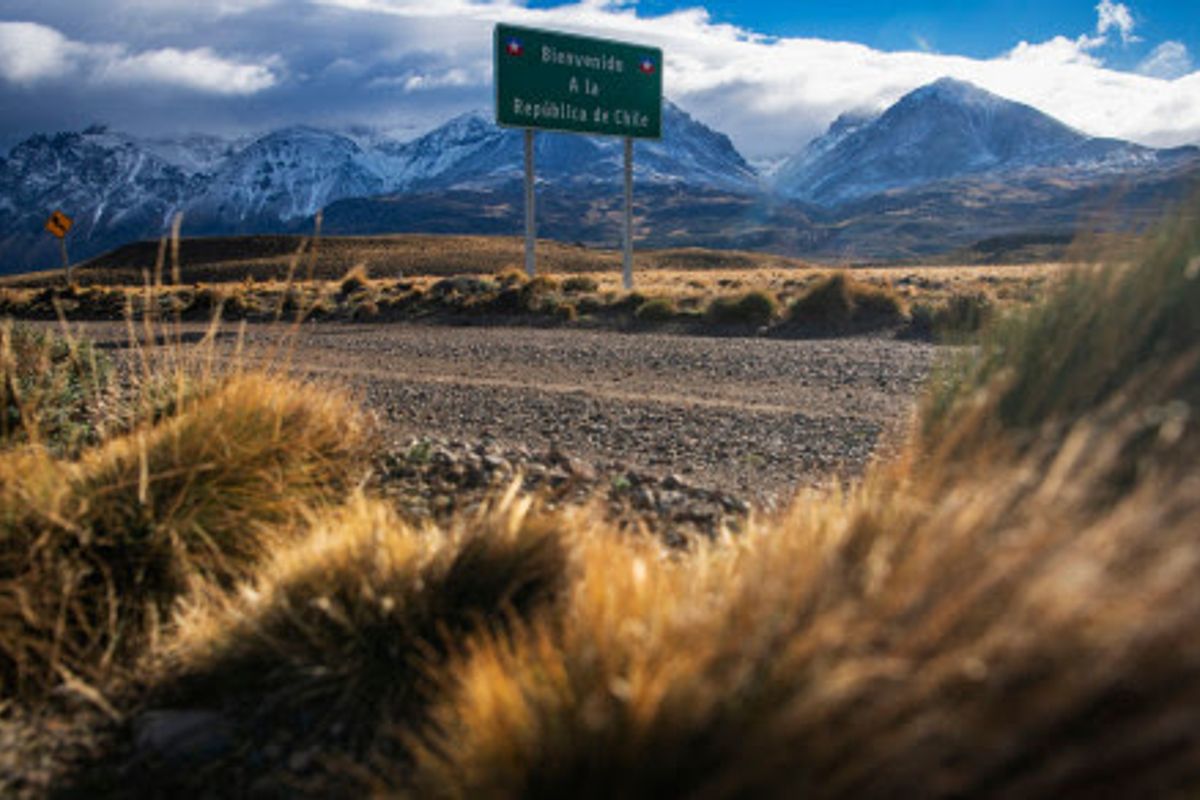 Neuville chases a hat-trick of wins to extend lead at top of overall standings.

Chile’s graduation this week as the 32nd country to host an FIA World Rally Championship round adds an intriguing new aspect to an already captivating title battle.

Thierry Neuville chases a hat-trick of wins to extend his 10-point series lead after success in Corsica and Argentina. But Copec Rally Chile’s debut throws up a raft of questions and challenges that will only start to be answered when the action begins on Friday (10 May).

One thing is certain. This sixth round will be fought on a level playing field as none of the front-running drivers have previous experience of the dirt road speed tests. Tuesday’s initial recce day marked the first opportunity to view them other than in briefing videos.

It placed a huge emphasis on accuracy and spotting potential hazards, as crews had just two passes of each stage in which to compile new pace notes.

The 16 fast and smooth speed tests are based south of the port city of Concepción, mostly on forest tracks sandwiched between the Pacific Ocean and the imposing Rio Biobió, Chile’s second biggest river. Despite heavy rain last week, they are in good condition.

Neuville’s winning run has left the Belgian full of confidence but he admits Chile is a step into the unknown.

“It’s hard to set too many expectations when it promises to be a rally of surprise. We only discovered the stages for the first time during the recce but it will be a nice challenge. A lot of work awaits us, but I’m looking forward to it,” said the Hyundai i20 pilot.

Reigning world champion Sébastien Ogier has demanded more speed from his Citroën C3 than on the rocky and rugged roads in Argentina two weeks ago, when the Frenchman acknowledged he was lucky to snatch third place.

“I hope we’ll have slightly better performance here. From what I can tell by watching the videos available, the roads do seem really quite different to those we had in Argentina. The stages seem to be fairly flowing and fast,” he said.

Disappointing results on the last two rounds have relegated Ott Tänak from the lead to third, 28 points adrift of Neuville. However, the Toyota Yaris driver starts as many people’s favourite for a second win of the year.

The action starts on Friday morning and competitors face 304.81km of competition before the finish in Concepción on Sunday afternoon.