Pursuing a passion for offshore racing 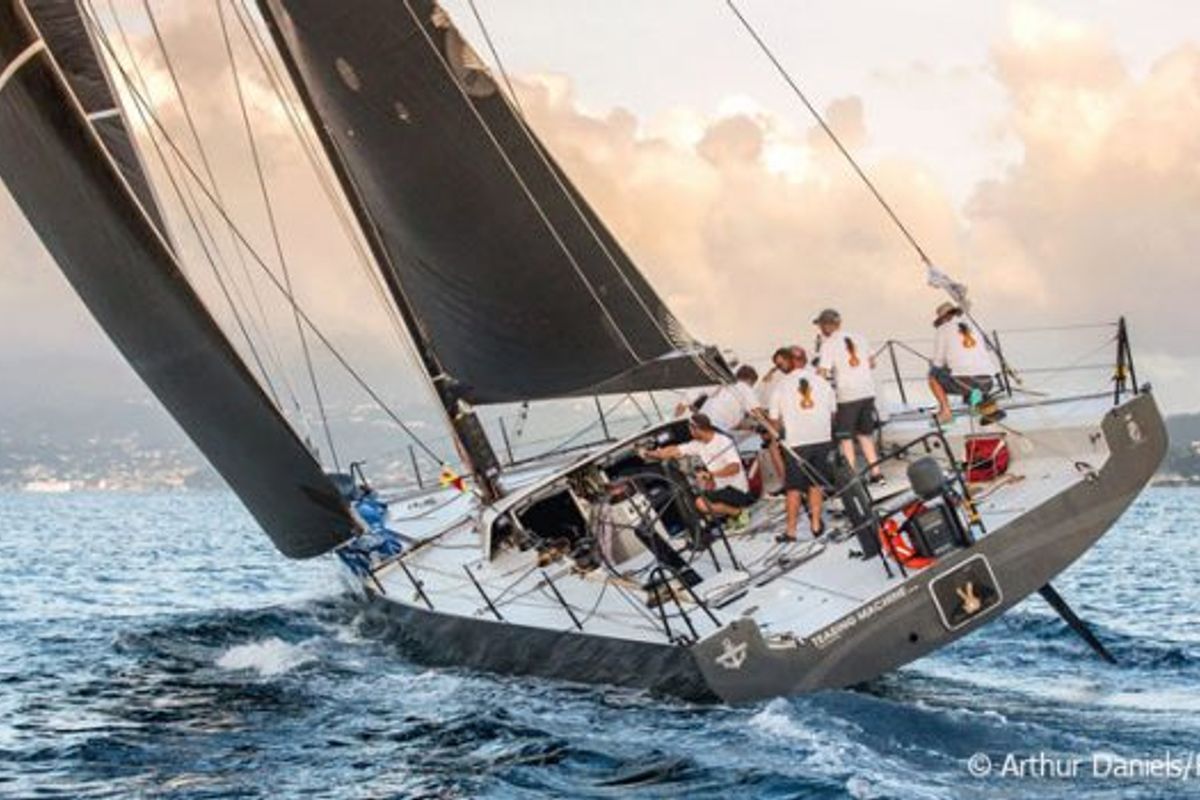 You have to take your hat off to Eric de Turckheim. Having grown up in a sailing family in France, he fantasized from an early age about offshore racing. Now after forging a hugely successful business career, he’s quite literally living his dream through his series of Teasing Machine yachts.

After returning to competitive yachting in 2009, he raced his first Rolex Sydney Hobart in 2015 and was leading until falling becalmed on the Derwent River just short of the finish line. He returned again last year and, despite the race being on the other side of the world from his native France, he plans to return for a third attempt this year.

Offshore racing is de Turckheim’s passion, and when it comes to such events, there are none that have such a long, rich history, combined with potential severity, as the Transatlantic Race 2019 which starts June 25.

Organized jointly by the Royal Yacht Squadron, New York Yacht Club, Royal Ocean Racing Club, and Storm Trysail Club, this event is a direct descendant of the first great transatlantic ocean race held in 1866 and the subsequent race for the Kaiser’s Cup in 1905, famously won by Charlie Barr on Wilson Marshall’s three-masted schooner Atlantic—whose course record stood for 75 years until it was broken by Eric Tabarly.

One hundred fifty-three years on, the 2019 edition will be the 31st transatlantic race organized by the New York Yacht Club.

Click here to read the full story on Scuttlebutt