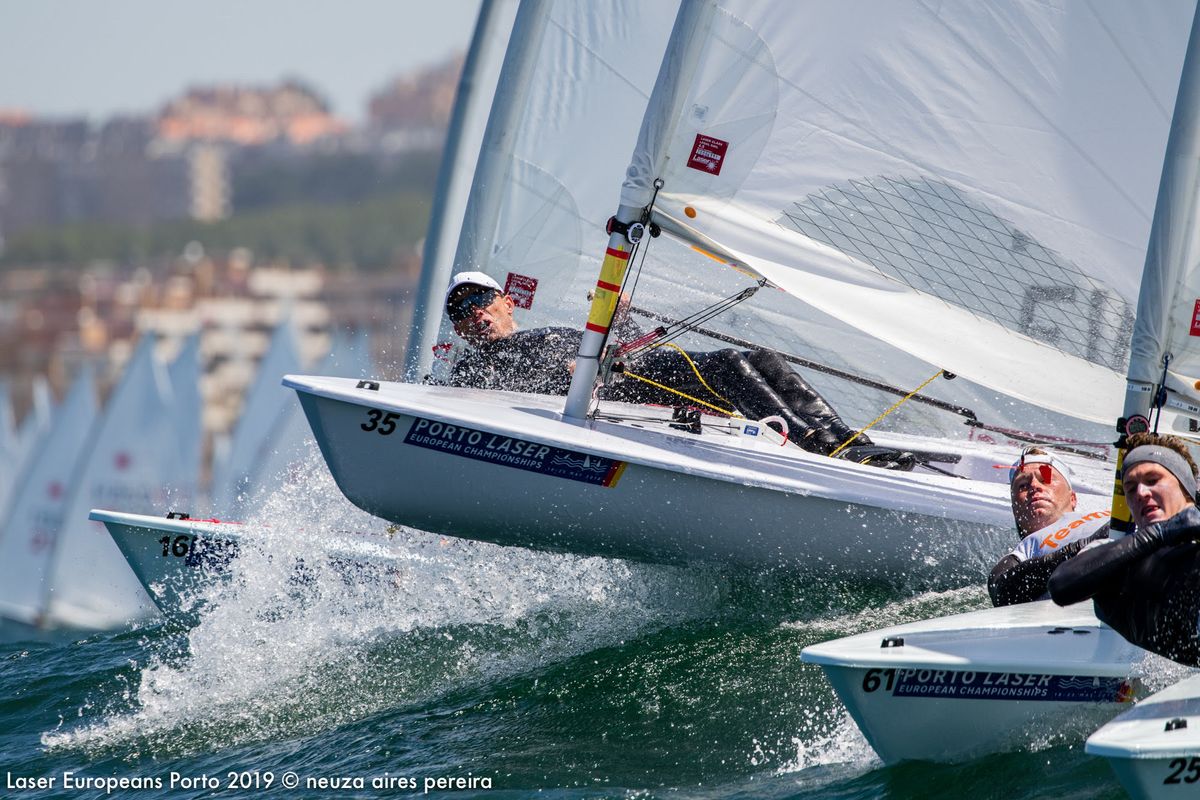 Early on, the 323 sailors, representing 55 countries, left the port of refuge in Afurada to face northwest winds and waves, on the Atlantic front of Porto.

In the Laser Standard category, Brit Lorenzo Chiavarini is the best European sailor in a competition that continues to be led by Australian and Olympic champion, Tom Burton.

In the Women's Laser Radial category, Anne-Marie Rindom of Denmark holds the lead for the fifth consecutive day.

Today, the last two races will be held, starting at 11 AM. At the end of the afternoon, the European Champions will be crowned at Marina Douro.