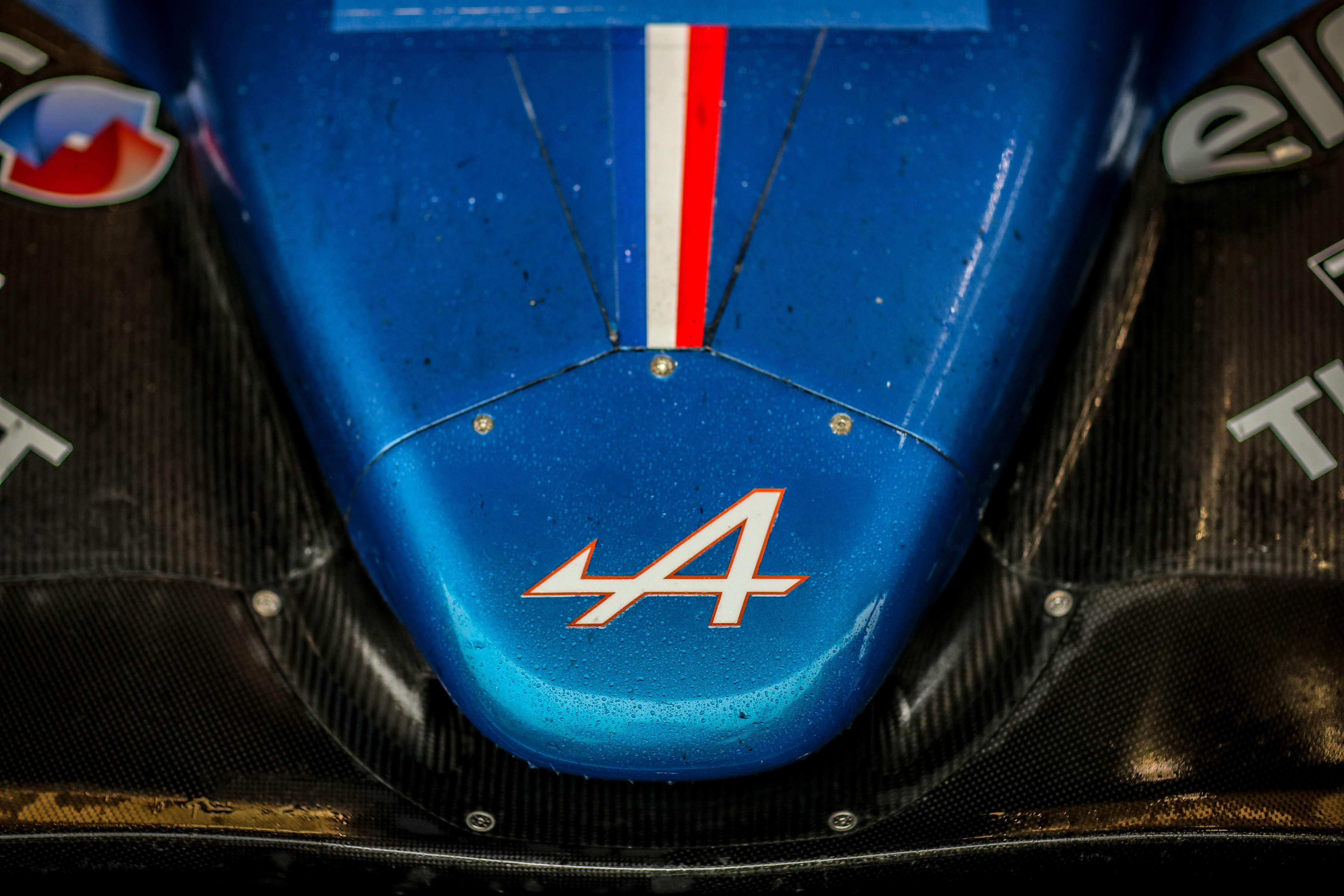 The 2018-2019 FIA World Endurance Championship Super-Season will conclude in two weeks with its crown jewel event, the 24 Hours of Le Mans on June 15-16.

After retaking the lead in the LMP2 classification in early May, the Signatech Alpine Matmut team immediately began a total rebuild of the Alpine A470, while adapting to the specificities of the season finale. To prevent any casualty in a race that is just as taxing for both men and machine, the French squad also did a thorough job of preparing spare parts before installing their structure at the French circuit.

The first mandatory technical and administrative checks began yesterday and continue today for all the competitors kicking off the two-week event.

The n°36 Alpine A470 was put through an in-depth inspection by the FIA and ACO marshals on Thursday afternoon before tackling the track during the Test Day.

With eight hours of track time scheduled, each will have the opportunity to discover or rediscover the 13.626km Sarthe circuit and its world-famous Mulsanne straight. The characteristics of this track layout require the use of a “Le Mans” aerodynamic kit, which modify the handling of the prototypes in the high-speed corners like Indianapolis and the Porsche curves.

On Sunday, Alpine will focus on the fine-tuning of the car and its setup as well as perfecting pit stops and analysing the different Michelin tyre compounds.

For this first time on track, Nicolas, André and Pierre will share the driving duties as they did 12 months ago before going on to celebrate the 40th anniversary of the 1978 overall victory in the best possible way.

Thanks to their experience, the team has no particular requirement when it comes to the number of laps to complete for each driver and will be able to follow its own programme to prepare for qualifying on June 12 and 13 and the race on June 15 and 16 during the two Test Day sessions (9:00-13:00, 14:00-18:00).

Régis Fricotté, Alpine Commercial and Competition Director
“The conclusion of this long season that began in April, 2018 promises to be magnificent now that the finale is on the horizon. We are leading the championship, but several teams are in contention for the title. We are aware that everything will be to play for in the newt two weeks. The consistency shown by Signatech Alpine Matmut during the latest rounds and Alpine’s good behaviour on its “home” track are likely to boost our confidence. The Signatech and Alpine teams are both fully mobilized to meet the expectations of the event, so we all hope for a third victory in four years at Le Mans!"

Philippe Sinault, Team principal Signatech Alpine Matmut
“The 24 Hours of Le Mans is approaching and the temperature is rising in every sense of the term because a very warm weekend has been forecasted! We began preparing after returning from Spa-Francorchamps. We are relying on our experience to improve each detail. We have replaced all the mechanical elements and ran the spares on the Lurcy-Lévis circuit to avoid any eventuality as soon as possible in qualifying or in the race. We also installed the aerodynamic kit specific for Le Mans on the Alpine A470. This year, our main challenge during the Test Day will be to refamiliarize ourselves with the Michelin tyres on this circuit where we top 330kph three times per lap and where the demands are greater than any other race on the calendar. This will have an influence on the car's settings, but our goal is for the team and the drivers to get back to Le Mans at their own pace. We are all looking forward to it, even if it is only the first step of a long journey that will end on the evening of Sunday, June 16!"