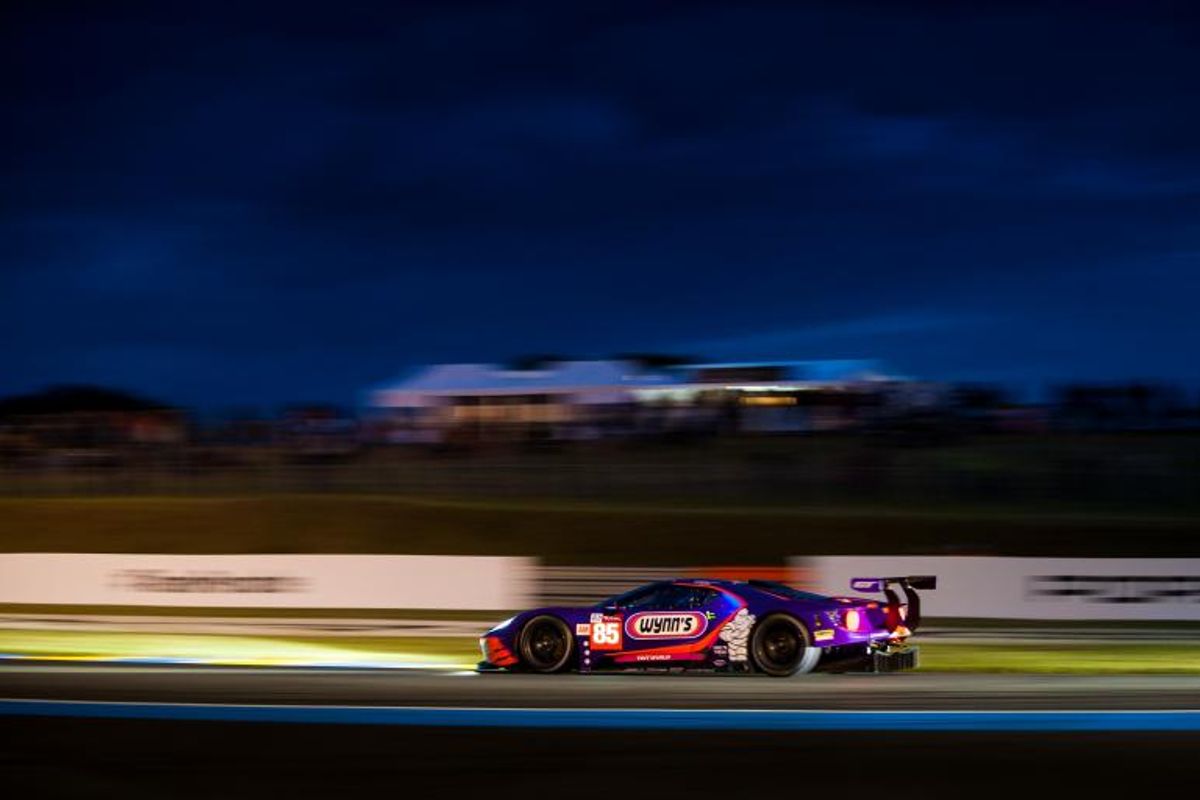 The first three hours of Sunday were anything but uneventful with three safety car interventions for as many incidents.

The two Toyota TS050 Hybrids took turns in the lead in function of refuellings and neutralisations. By mid-race, Kamui Kobayashi (#7) had carved out a four-second gap ahead of Sébastien Buemi (#8) as the safety car - on the track after the second incident in the same lap, for ARC Bratislava's #49 Ligier driven by Henning Enqvist - returned to its post.

Third place, long held by SMP Racing's #17 BR Engineering BR1, was taken by Rebellion Racing's #3 Rebellion R13, trailing the Japanese cars by two laps, as Egor Orudzhev caused the deployment of the safety car when he violently struck the tyre stacks in the Porsche curves.

The various neutralisations shook things up in this class. Signatech Alpine Matmut's #36 Alpine had to wait at the end of pit lane after its refuelling and lost two minutes on G-Drive Racing's #26 Aurus. The team enjoyed a comfortable lead with Roman Rusinov at the wheel. On the other hand, there was no change for Jackie Chan DC Racing's #38 ORECA, still in third position.

Aston Martin lost everything shortly after midnight. First, Alex Lynn left the karting turn at the wheel of the #97 Vantage, and less than 20 minutes later, Marco Sørensen did the same driving the #95 Vantage. The #97 was able to return to the garage, but the #95 was too damaged to restart and therefore the safety car was deployed.

Ferrari - who lost AF Corse's #71 Ferrari with a broken engine - led the class with the #51 488 GTE EVO, but Daniel Serra had to refuel, unlike Kévin Estre with the #22 Porsche. The #91 Porsche driven by Frédéric Makowiecki rounded out the podium at mid-race.

The three safety car interventions between midnight and 03:00 modified certain positions, except for Keating Motorsports' #85 Ford GT holding onto the lead. Aston Martin could find solace in the second place held by TF Sport's #90 Vantage, with 2018 winner Dempsey-Proton Racing's #77 Porsche 911 in third.