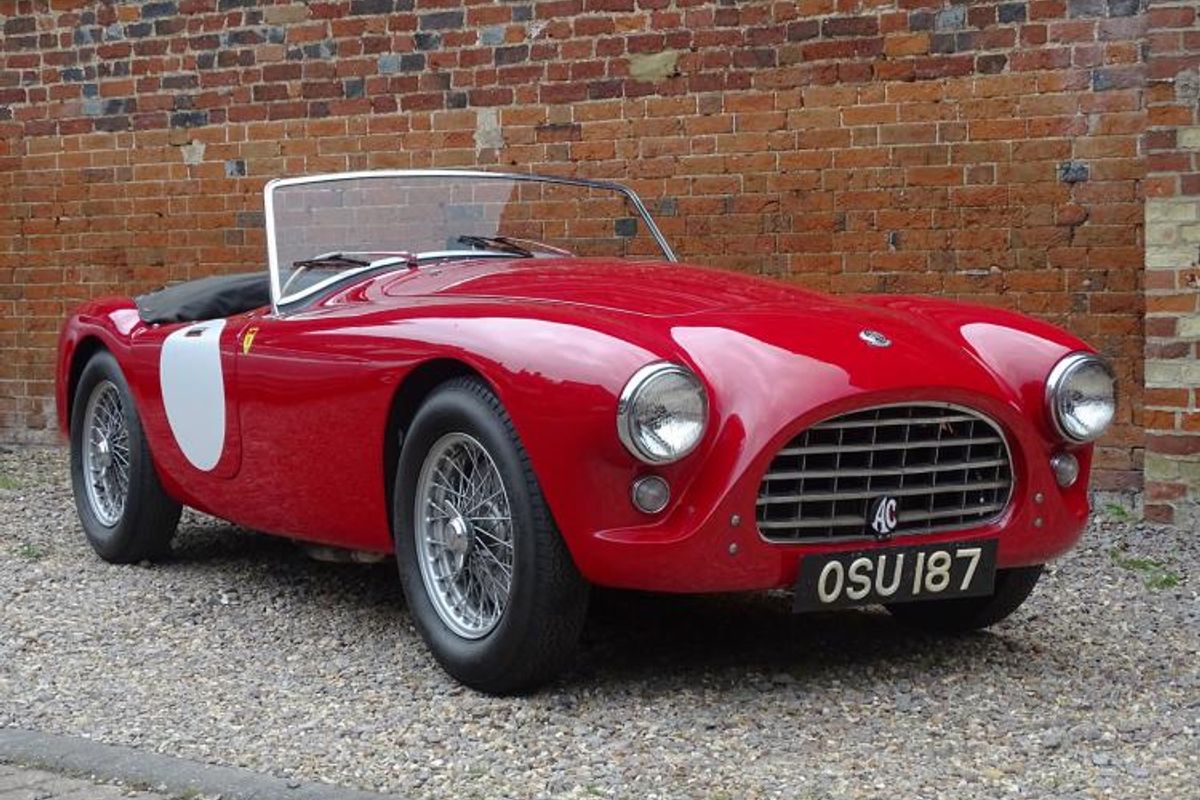 The St Lucian Ace, supplied new to the right-hand drive market of St Lucia in the Carribean
Repatriated to the UK in 1989 and treated to a thorough 'chassis up' restoration