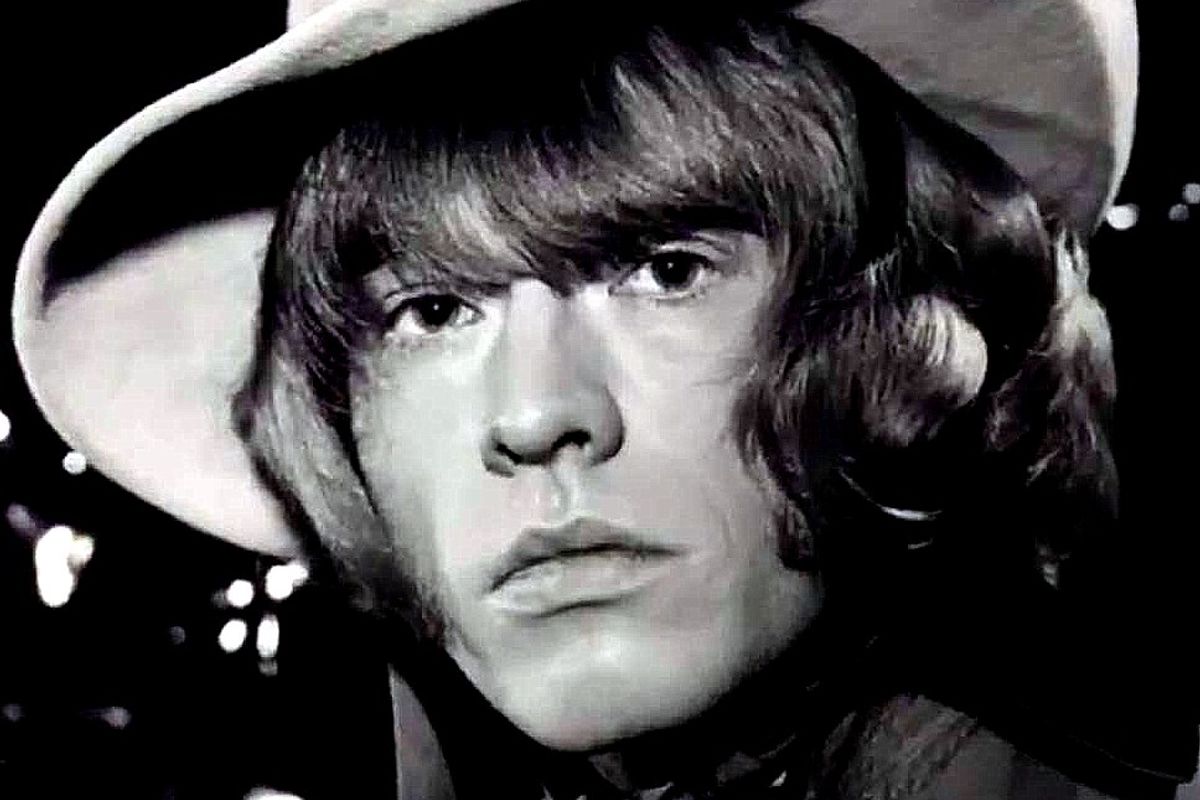 On the 17th August 2019 an all-star lineup of artists are heading to Hurtwood Park Polo Club in Surrey to host an eclectic night of live music, in tribute to former Rolling Stone, the late Brian Jones, to mark 50 years since his passing.

The event will be hosted by Donovan, his wife Linda Leitch and Kenney Jones. They will be joined by family, friends, and Brian’s musical peers.

As the founding member of the Rolling Stones, Brian Jones left an indelible mark on music; he formed the Rolling Stones and set them on the road to stardom. Jones is known for having created a style of guitar playing that would become a Rolling Stones trademark sound, referred to by Keith Richards as the “ancient art of weaving” where both guitar players play rhythm and lead parts together.

Jones also played many other instruments - including the dulcimer, autoharp, sitar and organ - and can be heard performing on many early Rolling Stones songs, as well as with Jimi Hendrix and The Beatles.

“Means a lot to me to be a part of this amazing tribute to Brian Jones. I did a few sessions with him, what I will always remember about him was being a nice guy and he spoke with such a deep voice. He created a few of the most memorable songs of that time and to this day. I am looking forward to playing a few of those tunes along with a few familiar Jones Gang tracks. “ Kenney Jones

Plus some very special guests

This unique event will support two charities: David Lynch Foundation UK which works with people suffering from traumatic stress, and The Racehorse Sanctuary who help provide a Life After Racing through Rehabilitation, Retraining and Sanctuary Programmes.

Attractions at the event will combine pukka ponies with the ultimate in high‐end horsepower and will include:

Classic Cars: A return of the jaw-dropping array of high performance super cars, We have had spectacular cars from Bentleys to Porsches, Teslas to Daytonas. Come and enjoy!

Polo Match: Enjoy the spectacle of a top-class Polo match – something simply unequalled among equestrian sports. Polo at Hurtwood Park offers the perfect balance of spectacle and social event.

Shopping Village and Food Stalls: Indulge in a spot of retail therapy. The shopping village will boast a variety of amazing shops. Are you a foodie? We have an array of delicious food and drink stands from the Raw Food Dude, Scoff & Sip, MMM Coffee, The Buffalo Burger and other top caterers that will cater to everyone's needs.

Premier Parking: Make the most of your day out by ensuring you have the best seats in the house with our Premier Parking & Pitch‐Side Viewing package. Invite  up to 10 friends to share your day out. This fantastic package includes a pitch‐side viewing area, space for 3x3m gazebo & 2 car parking spots.

Doors will open at 12pm