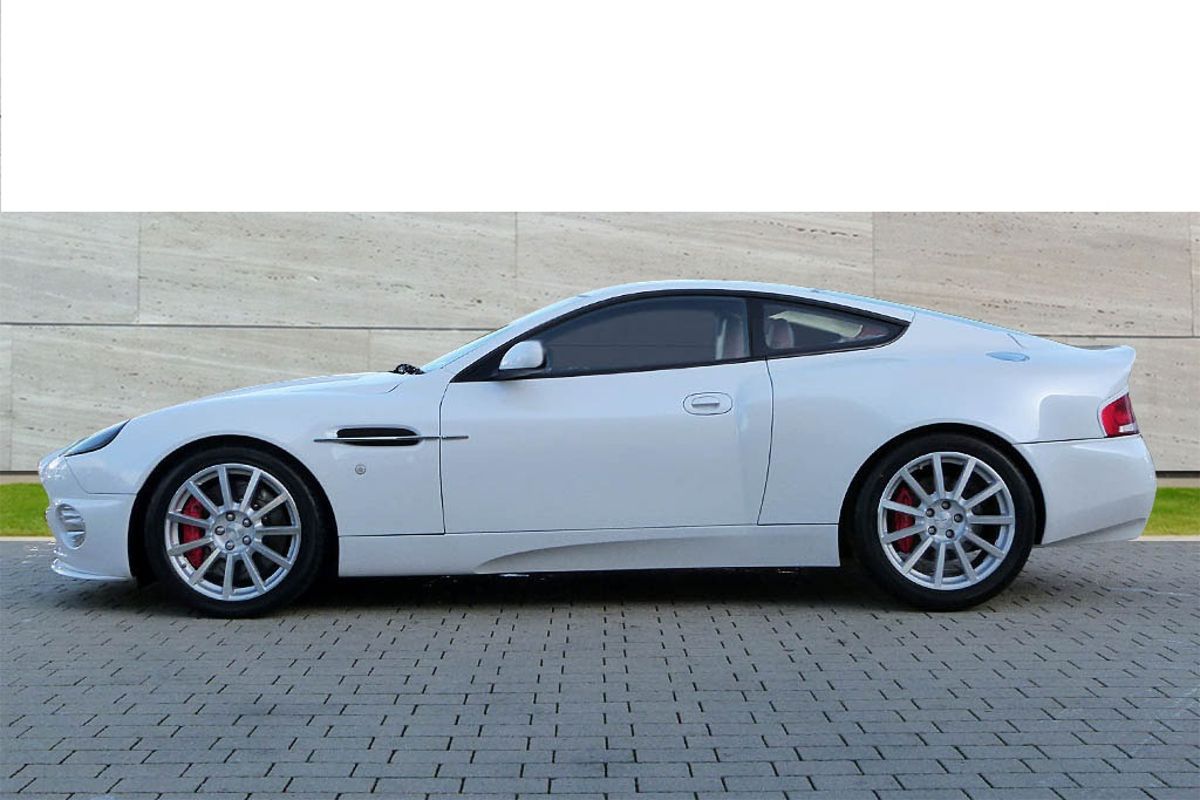 2007 Aston Martin Vanquish S with 15,000 miles set to star at sale
Possibly one of the best Toyota Supras with low mileage
Last of the classic VW Beetles and a 450 Mercedes-Benz, both at No Reserve
A classic Citroen Traction Avant and a unique Austin Heavy 12/4 Pick Up

Classic Car Auctions sale on the 3rd August is set to be the biggest sale ever, with 185 cars consigned covering early classics to modern supercars further underlining CCAs moto of Everyman Classics.

The Warwickshire Event Centre will be again hosting the August sale and headlining will be a 2007 Aston Martin Vanquish S estimated at £100,000 to £120,000.

Gary Dunne, Classic Car Auctions auction manager commented: “The whole team has worked so hard to put together this fantastic catalogue and we are over the moon with the quality and quantity of cars we are offering.”

“The total value consigned is £3.5 million. A huge thank you to all the vendors for entrusting their cars to us and we look forward to sale day.”

The Aston Martin Vanquish S is the highest value lot and also the highest value car ever consigned to a CCA auction, scoring very impressively on the CCA condition report. With just over 15,000 miles this is a stunning car presented in Morning Frost White with Chancellor Red leather and Black Cherry carpeting. One of the best- designed cars by the design master Ian Callum and attractively guided to sell.

Over the years there have been some very high-powered cars produced by Japanese manufacturers and further boosted by the Fast and Furious films inspiring many to further modify these rocketships. CCA have a superb unmodified 1997 Toyota Supra car with just over 64,000 miles, which is possibly one of the best available and estimated at £30,000 to £35,000.

The Volkswagen Beetle was made famous in the Herbie films and was launched as the people’s car. In 2003 production ceased after 65 years as demand dropped and CCA have one of the very last cars produced in Mexico with just 435 miles on the clock. A left-hand-drive model and just two owners this car has formed part of a private collection since 2012. Estimated at £12,500 to £15,000 but being offered at No Reserve, this car is in wonderful condition with its original owner’s manual fresh service and MOT.

Another wonderful car, again being offered at No Reserve but estimated at £20,000 to £25,000 is a 1974 Mercedes-Benz 450 SLC. Coming from a private collection since 2011 and just three owners from new, this is a superb example of a classic coupe. Coming with a full history, book pack and a smidge over 27,000 miles this car is in stunning condition.

Among the lots are two notable classics, a 1954 Citroen Traction Avant, a car that was ahead of its time setting the standard for modern-day motoring. Built in Paris, this left-hand-drive car has had a full independent inspection by a Citroen specialist, comes with a good history file, MOT and estimated at £12,000 to £15,000.

The second of our notable classics and one with a wonderful story is a 1938 Austin Heavy 12/4 Pick Up estimated at £20,000 to £25,000. Originally created as one of just six and all almost unique as they were built using spare parts and made by the apprentices at Longbridge. This pick up has been restored by its former keeper over a number of years and is now a real piece of automotive history making it a rare opportunity to acquire a vehicle that would be seen on film sets such as Downton Abbey.

Viewing takes place on Friday 2nd August from 10am to 6pm with the auction getting underway on Saturday the 3rd from 10.30am.