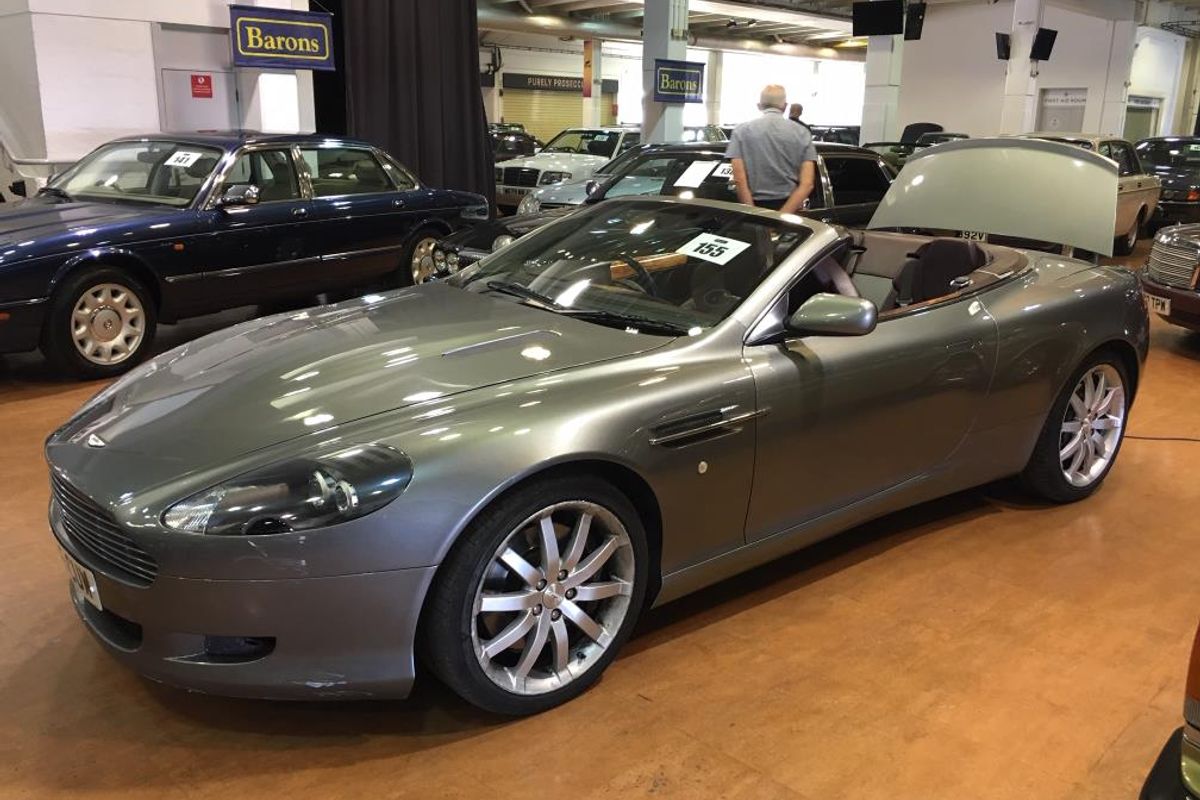 This stylish if a little worn example of a modern British classic was neck and neck in the bidding stakes with a handsome piece of classic American automotive history, the splendid red and white 1930 Nash Ambassador 8 4-door sedan, which went to a new home for £26,400.

Third past the post was a really pretty - and potent - ochre-coloured 1973 Alfa Romeo GT Junior 1600, which exceeded top estimate to sell for £22,000. De-bumpered, fitted with an Alfa Romeo 2.0 litre Twin Spark engine, an Alfaholics fast road suspension set-up and road-legal semi-slick tyres it’s just begging to be taken out on a track day.

Sweeping in in fourth and fifth places were an ex-Bentley press car 2003 Continental GT, and a sleek 1962 Bentley S2, in a sophisticated sage green over smoke green livery. They achieved £21,450 and £19,800 respectively.

The Barons team is now looking forward to its annual Jaguar Heritage, Classic and Sports Cars: sale, scheduled for 21 September at Sandown Park.