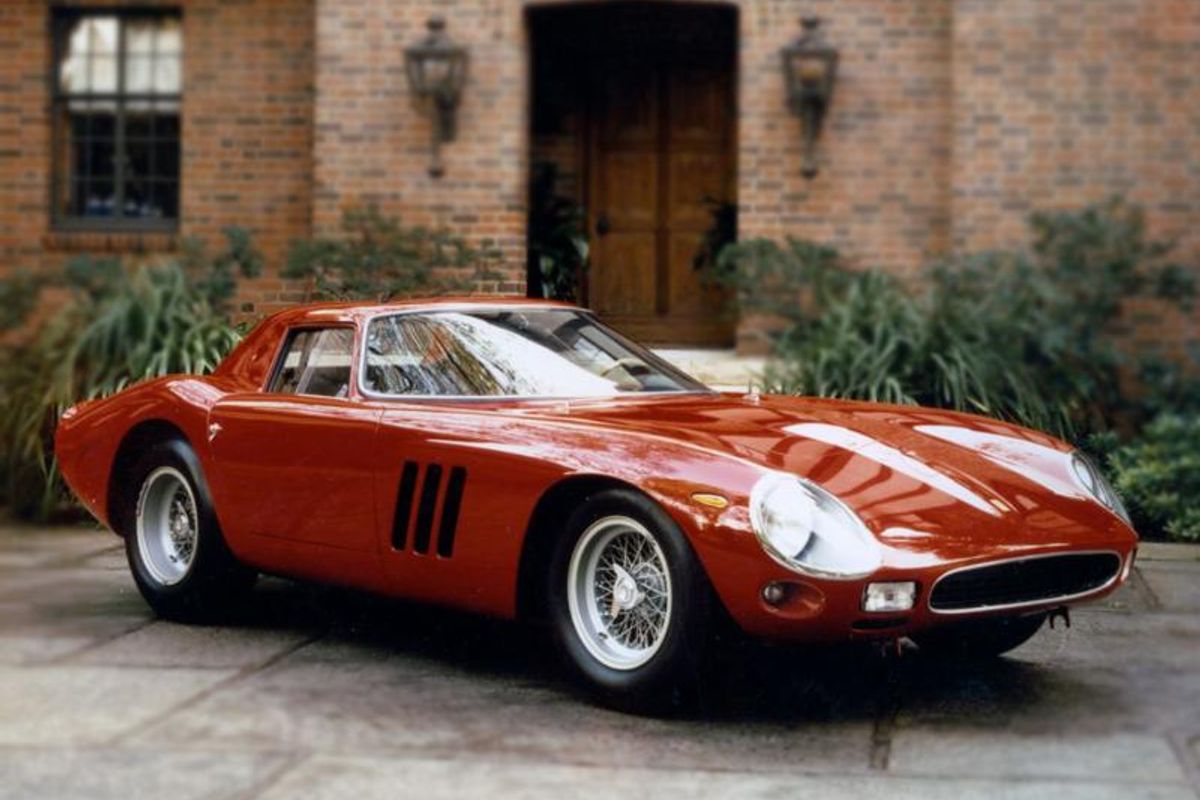 The Historic Festival at Lime Rock Park, now in its 37th year, is staged to be one of the year’s largest gatherings of historic and vintage Italian-made vehicles in North America. Held over Labor Day Weekend, Aug. 29 - Sept. 2, 2018, the festival is the only North American classic car race and concours held on the same track over the same weekend. This year, with Italian Masterpieces being its premier theme, the event is poised to be one of the largest gatherings of its kind in the U.S.

A plethora of extraordinary Ferraris, including two GTOs, a P2, and a 12-cylinder Testarossa, will be showcased at the event’s Sunday in the Park Concours, held on Sunday, Sept. 1, 2019. A special treat will be the appearance of the third Ferrari ever built, the first sold commercially and the oldest surviving Ferrari. The 1947 Ferrari 159 Spyder Corsa will be brought in by Scuderia Cameron Glickenhaus. Also appearing will be the Sebring 12-Hour Race Winning OSCA MT4 driven by legendary driver Sir Stirling Moss.

"This will undoubtedly be one of the best displays of classic Italian cars ever assembled in one place," said Murray Smith, Historic Festival chairman, adding that Lugi Chinetti Jr., an icon in Ferrari motorsports in the U.S., will be attending the Festival as its Honored Guest.

Spectators will be immersed in a treasury of Italian machinery. Many Alfa Romeos as well as examples of Lamborghini, DeTomaso, Osca, Siata, Stanguelini, Maserati and Moretti. To cap the event off, two world championship rally winning Lancias will be showcased along Lime Rock’s Front Straight on Sunday.

BZ and Michael Schwartz of New York City and Sharon, Conn., will be the Festival’s Honored Collectors, showcasing their unique collection of masterly restored and rare Italian cars. Among their collection, spectators can admire the two Siatas, a Cisitalia and a Stanguellini sports racer that ran Sebring and is set to debut at the Festival following a restoration.

About Lime Rock Park’s Historic Festival: Held over Labor Day Weekend, Thursday, Aug. 29 - Monday Sept. 2, 2019, Lime Rock Park’s Historic Festival and the Sunday in the Park Concours has been a time-honored tradition since 1982. The event opens with the Vintage Race Car & Sports Car Parade presented by Salisbury Bank through the local towns culminating in a street fair in Falls Village on Thursday, Aug. 29. Then, three days of fantastic, authentic vintage car racing happens on Friday, Aug. 30, Saturday, Aug. 31 and Monday, Sept. 2. On Sunday, Sept. 1, Lime Rock’s Sunday in the Park offers the Concours d’Elegance and Gathering of the Marques, displaying nearly 1,000 vintage and historic cars. www.limerockhistorics.com