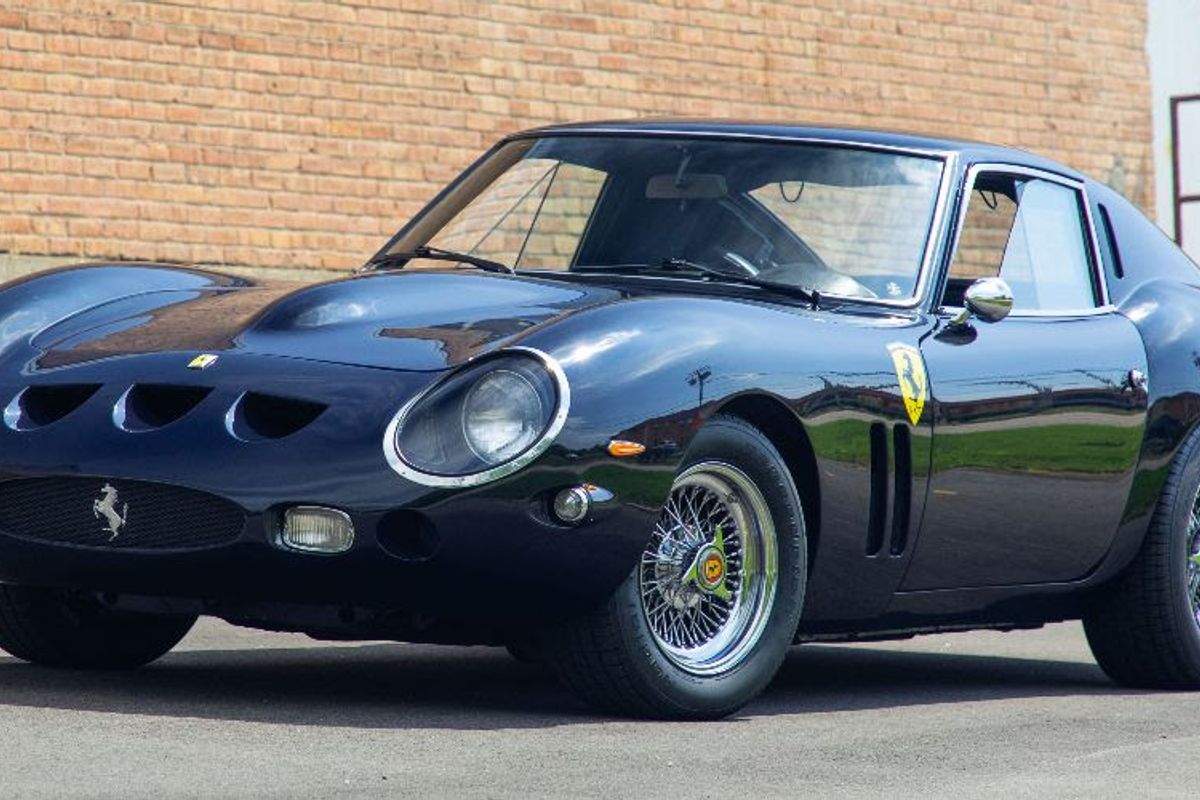 Driven by Tom Cruise in the Movie 'Vanilla Sky'

Powered by a Chevrolet small-block V-8 engine and a GM automatic transmission, the car is poised to move with sweet aggression, much like the Ferrari 250 GTO it impersonates. Few cars command the respect of the original example from Maranello. In spite of their beautifully aggressive design and outlandish performance capabilities, only 36 were made to allow homologation into the FIA Group 3 Grand Touring Car category. Given the rarity and current breathtakingly high price point, it’s obvious only a distinct few will ever be able to own an original. Barry Goldstein of Eagle Engineering in California is reputed to have designed and built the first examples of a GTO replica, but, because of legal pressures, he quit and sold his tooling to Joe Alphabet, who specialized in selling Italian vehicles. Based in Southern California, he began producing new replicas and called them the Alpha One GTO. Legal issues stopped Alphabet’s Alpha One production, and the tooling was sold, this time to Tom McBurnie of McBurnie Coachcraft, who had a reputation for building Corvette-based Ferrari Daytona Spyder replicas.

The tooling continued to be passed around, attempting to circumvent legal issues. This example is painted a very dark metallic blue, its bodywork being very hard to fault; the brightwork is exquisite, and the overall attention to detail is commendable. The sliding side windows are a fabulous touch, as are the low-back bucket seats, wire wheels, reconfigured dashboard, wooden steering wheel with aluminum center, and the gear lever cleverly disguised to resemble a manual transmission. This Alpha One—restored in 2007 by Vintage Motors in Arizona—is a special car, most notably because it was chosen to star in the movie “Vanilla Sky” with Tom Cruise behind the wheel.