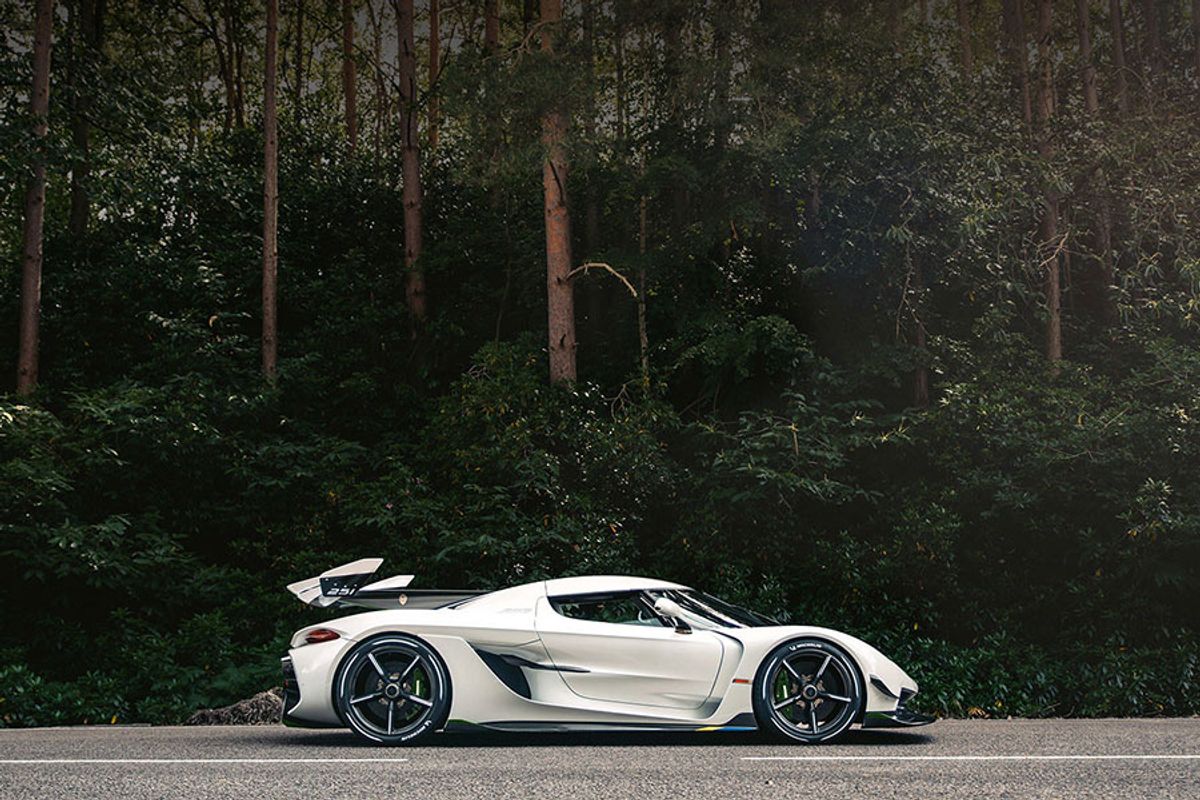 We have just built a web site for Supervettura - probably the world's leading Koenigsegg dealer and an established supercar specialist. Supervettura have been associated with Koenigsegg from the early days and always have the best selection of physical Koenigsegg's to view in their showrooms.

The company also has comprehensive workshop facilities for Koenigsegg supercars and customers from all over the world rely on their factory trained staff to look after these hypercars.

In addition to the Koenigsegg cars for sale - the company has an extensive range of other supercars in stock at any time. As well as the usual heavy Ferrari and Lamborghini models - at the time the site was launched they also had a very exotic Porsche 964 Turbo S Leichtbau in stock with a mere 61 miles on the clock and the last of the 86 made....!