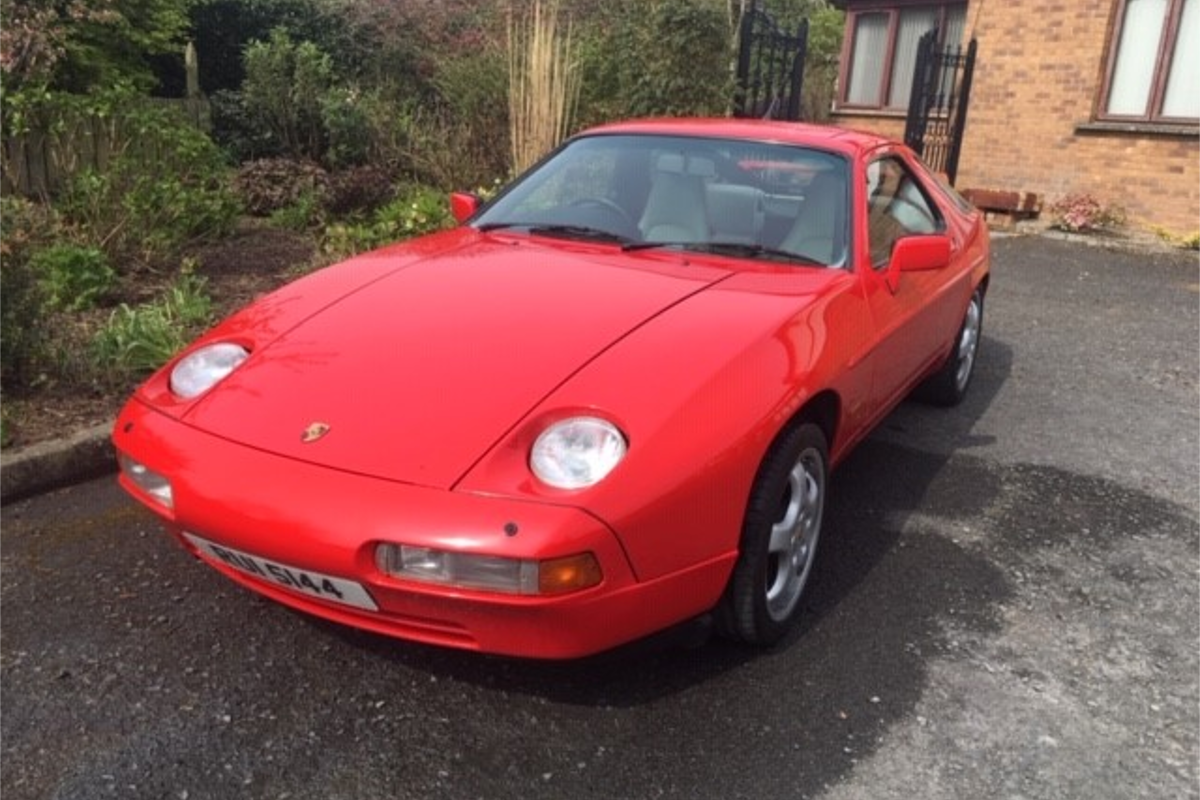 Two fabulous British classics being offered are a 1969 Mini Cooper Mk2 and a 1966 Morris Minor Series V alongside two Bavarian bruisers, a cherished and rare Porsche 928 GT and a BMW Z3M.

The ultimate Porsche 928 is coming to market and this one is special. It is one of 38 right-hand drive GTs and this 1991 edition is finished in the popular colour choice of Guards Red which has been colour corrected and ceramic coated. This 5.0-litre powerhouse has had one previous owner and been with the current one since 2008.

Estimated at £25,000 to £30,000 this is a very smart Porsche which has been clearly cherished and maintained with just 120,000 miles. With a recent timing belt change and other mechanical works to be done prior to the sale it also comes with a spreadsheet to include some history, MOTs and other works. These are rare and sought after cars and will no doubt be a popular car on sale day.

With Mini celebrating its 60th birthday, this is a great year to acquire one of Britain’s most famous small cars. CCA have a lovely 1969 Austin Mini Cooper Mk2, matching numbers and sympathetically restored car. Estimated at £20,000 to £25,000 this is a well-prepared car featuring a new Webasto vinyl roof and refinished in its original colours of Island Blue and contrasting Snowberry White roof. This car has been with the current owner since 2010 and comes with detailed history from this point, along with a Heritage Certificate. These are very popular cars and this one will make a great purchase.

Another great British classic is the Morris Minor and what a superb example CCA have got in their sale. Offered at £5,000 to £7,000 this final version 1966 series V looks superb in Birch Grey with a red interior and with 37,000 miles on the clock. This 1098cc car has had just three former keepers and comes with old MOTs dating back to 2000 and will be supplied with a fresh one prior to sale. A great entry-level classic, one not to be missed.

Introduced in 1998 the BMW Z3M Roadster took BMWs little two-seater to a new level with production only running until 2002. CCA have a great early version, finished in Estoril Blue with blue and black Nappa leather interior this 3.2-litre S50 engine car comes with just under 97,000 miles on the clock and an MOT. Sensibly guided at £8,000 to £10,000 this is a great opportunity into M-Sport ownership.

Gary Dunne, Classic Car Auctions auction manager commented: “These are some of the great cars we are offering at our October sale always offering something for everyone both modern and classic. Closing date for cars to be consigned is Saturday 14th September and we look forward to seeing more Everyman and modern classics.