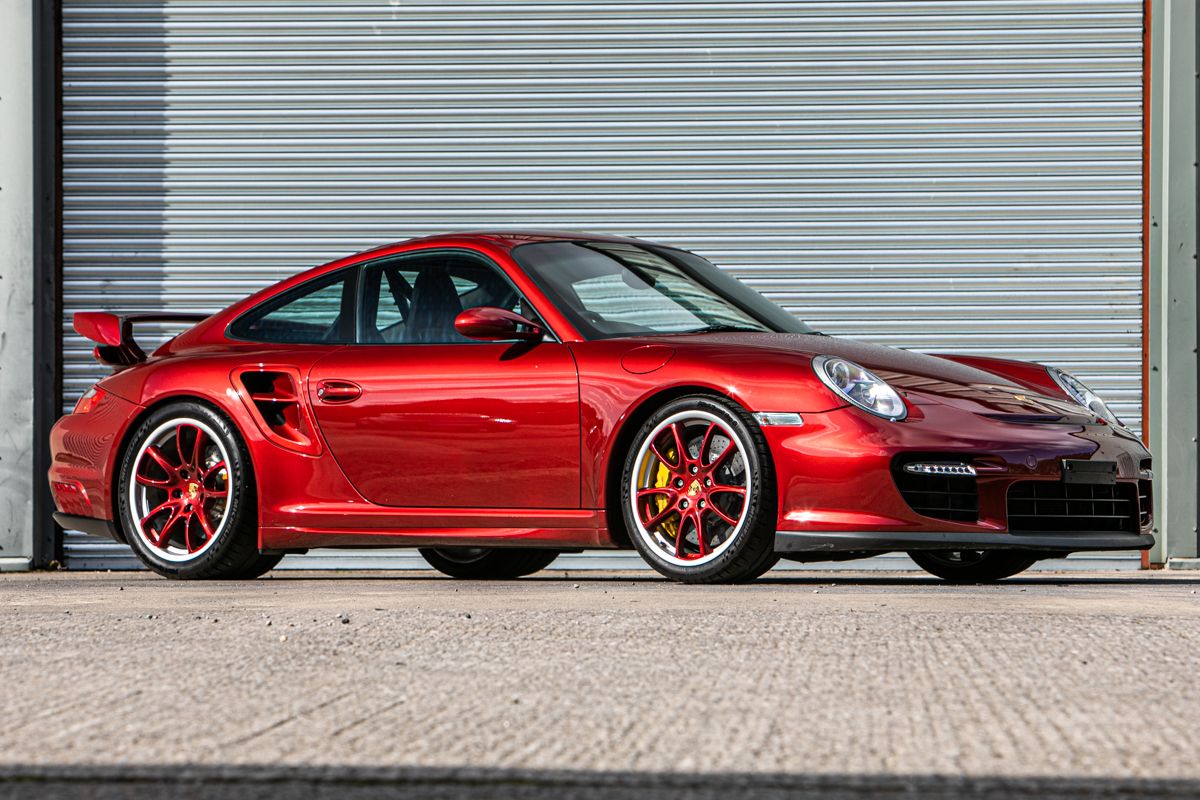 The sale of Porsches to be held at the Dallas Burston Polo Club on the 21st September took an amazing turn when three incredibly rare and limited in numbers 911s were consigned at No Reserve.

Even though the cars have a guide a price the vendor has offered them at No Reserve offering an amazing opportunity for the next owner to purchase a fabulous Porsche from a private collection.

To be able to acquire a Porsche 911 Carrera 3.2 Clubsport is very rare, but to have to opportunity to acquire one at No Reserve is quite something. Silverstone Auctions have this fabulously rare 1988 car from a significant private collection where it has resided since 2011. Only 53 of these Clubsports were built in right-hand-drive out of 340 which were produced worldwide. The rarity of this car is astonishing and is superbly presented in Grand Prix White with Guards Red Fusch alloys. With a guide of £120,000 to £140,000, this is one for the serious Porsche collector.

An early 2008 Porsche 911 (997) GT2 Clubsport originally supplied to Porsche Malaysia and now UK registered in 2019 is an exciting opportunity to acquire one of Porsches cult status cars. This car is presented in Ruby Red Metallic with colour coded 19 inch GT3 alloys has just 9,555 miles on the clock and has an amazing specification including carbon-ceramic brakes, carbon folding seats and multi-function steering wheel. This is a true rare, pure and very exciting car guided at £135,000 to £155,000 but offered at No Reserve.

The final of the three cars at No Reserve is a 1977 911 3.0 litre Targa which has covered just 23,975 miles from new with four previous owners and lots of history to verify the mileage. This Porsche is absolutely delightful, presented in Petrol Blue Metallic with a black leatherette and Pin Stripe velour interior, it has been looked after extensively by marque specialists. Guided at £75,000 to £95,000 this is again offered at No Reserve.

Guy Lees-Milne Silverstone Auctions General Manager commented: "These are three very special cars coming from a significant private collection. We have given them a guide price to show their value, but our vendor has offered them at No Reserve which presents an amazing opportunity for someone to acquire one of these extraordinary and desirable cars. This really is a unique opportunity.”

Silverstone Auctions sale also includes a selection of marque related automobilia which starts at 10.30am. Included in this part of the sale is Lot 144, a fabulous powered half-scale Porsche 935 Childs car project which needs completing and includes all the jigs to make further cars. Measuring two metres long and designed for 7 to 12 years olds this is a great project with further potential manufacturing opportunity at £4,000 to £6,000.

And for something to adorn your garage wall or study are two wonderful limited edition fine art prints by Steve Anderson.

The second fine art print Lot 113 is the 50 years of the Porsche 911 Urban Outlaw edition which features Magnus Walker’s 1971 911T and signed and annotated by him and Steve. Number 25 of 25, it comes with a Certificate of Authenticity. This is a large print making a fabulous addition to your wall at £400 to £600.