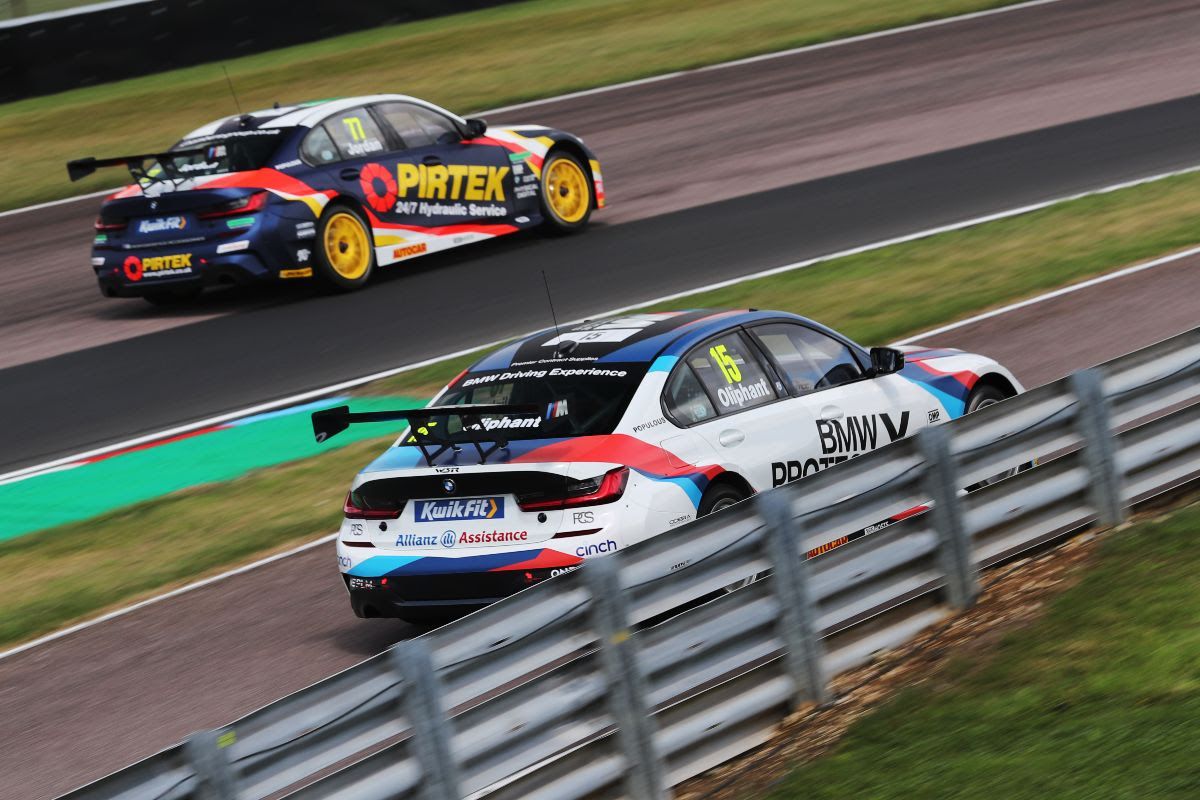 Turkington ready to ‘get stuck into something a bit different’
Jordan ‘going to Knockhill to race, and to race hard’
Oliphant ‘in a prime position to challenge for first BTCC win’

Colin Turkington and Andrew Jordan are set to renew battle for British Touring Car Championship supremacy at Knockhill this weekend (14/15 September), as Tom Oliphant targets his maiden series victory north of the border.

Team BMW’s Turkington and BMW Pirtek Racing stablemate Jordan head to Scotland sitting respectively first and second in the title table in the UK’s premier motorsport series, with an unrivalled five victories apiece from the opening 21 races of 2019. Both are former champions – Turkington in 2009, 2014 and 2018 and Jordan in 2013 – and both have a strong previous record at Knockhill, the only Scottish circuit on the BTCC calendar.

Turkington twice reached the rostrum there last year – two of 14 Knockhill podiums on his BTCC résumé – while Jordan converted fourth on the grid into victory in race two. The Midlander has promised maximum attack again as he bids to narrow the 30-point gap currently separating him from the summit of the Drivers’ standings.

Oliphant, meanwhile, achieved the best finish of his rookie campaign in the BTCC at Knockhill in 2018, and has multiple wins and podiums to his name at the Fife circuit in TOCA support series. With no extra ballast aboard his Team BMW 3 Series, the 29-year-old has a bumper points haul in his sights this weekend.

All of the race day action will be broadcast live and in high-definition on ITV4 on Sunday, 15 September, beginning at 11:00am.