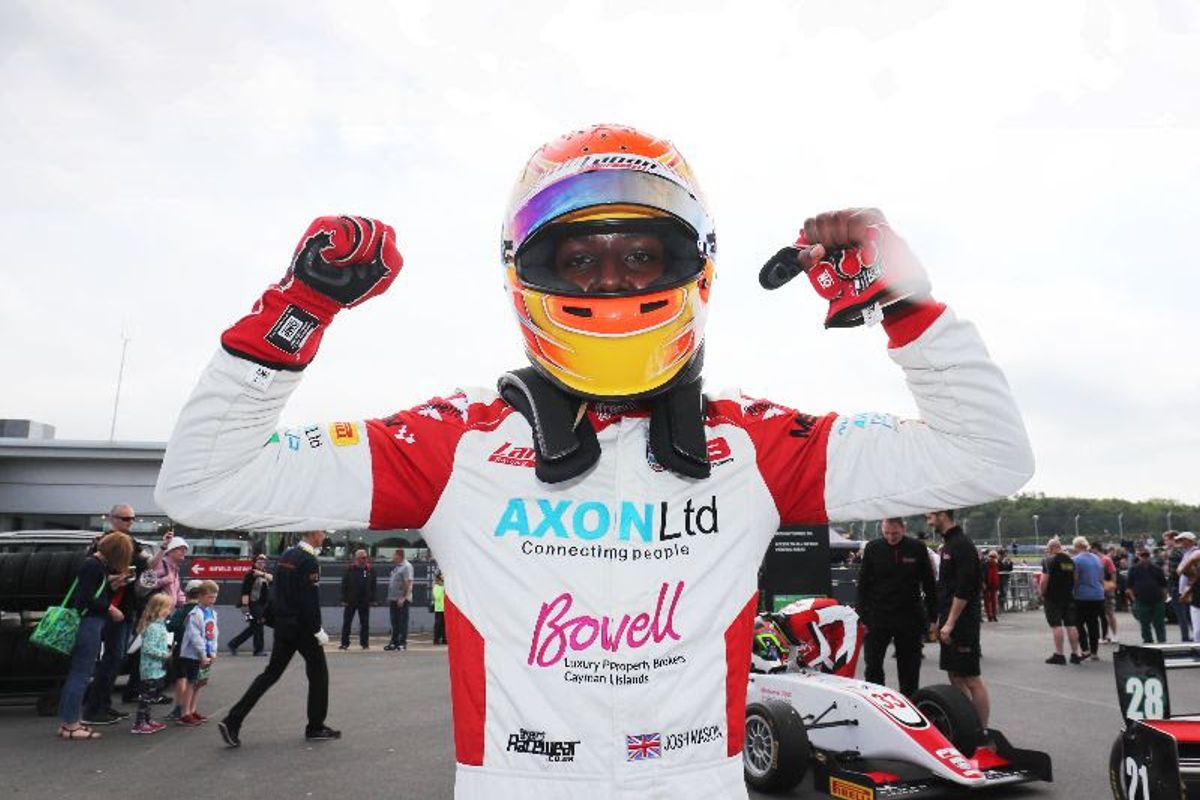 Lanan Racing has confirmed that Josh Mason will return to the team for a second full season in the BRDC British F3 Championship in 2020.

The 17-year-old British driver has made excellent progress in his first full season of single-seater racing this year, and heads to the final BRDC British F3 weekend of the season at Donington Park just outside the championship top 10.

Mason’s strong season has seen him secure an excellent victory at Donington Park in June, as well as a second place finish at Spa Francorchamps and a third on the Brands Hatch Grand Prix circuit. Those podium finishes have been backed up by six additional top-10 results to put him 11th overall in the championship standings.

Mason’s return continues a partnership with Lanan Racing that has spanned over two years, with the young Brit undertaking testing in F4 and then F3 machinery with the team before making selected appearances in British F3 in 2018. Continuing into a full season in 2019, Mason has made clear progress, especially with qualifying in recent rounds.

Lanan Racing Team Principal Graham Johnson commented: “We’re delighted that Josh has decided to stay with us for a second full year in 2020. His first year with us in 2018 was always going to be a steep learning curve after a limited karting career but he applied himself well and with enthusiasm in the races he competed.

“He’s taken our advice on board this year and shown excellent development in 2019 with some thoroughly deserved podium finishes and a cracking win at Donington. We expect that next year he will be a constant threat in the top-six and a potential championship challenger.”

Josh Mason added: “I’m really happy to be staying with Lanan in 2020; they’re an amazing team and have worked so hard to develop me as a driver. Without their efforts, I wouldn’t be in the position I am in now, and to have taken a few podiums and a win at Donington this year gives me a lot of motivation to keep doing the same with them next year.”