New line-up for KCMG at Motegi Super Taikyu round 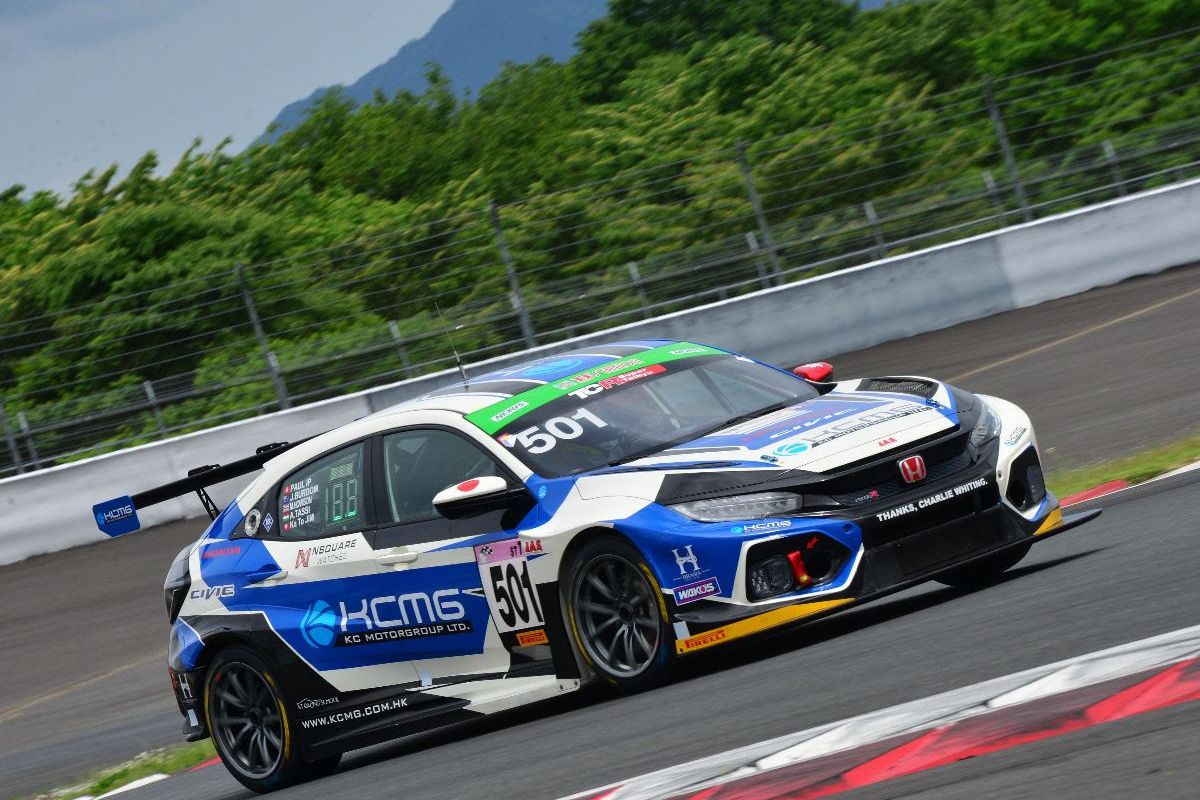 The TCR Japan-leading Honda Civic Type R TCR FK8 is back in action, this time at the 4.801km Motegi circuit for the penultimate round of the 2019 Super Taikyu Endurance Series. KCMG aims to emulate its performance in the Suzuka season opener, where the team scored a debut podium, after illness for Ip forced the team to withdraw from the previous round at Autopolis.

Switching from KCMG’s Intercontinental GT Challenge line-up, Australian Josh Burdon returns to the #501 Honda after making his series debut at the Fuji 24 Hours in May. The Asian V8 champion showed leading pace during his first sample of TCR machinery.

2000 Asian Touring Car Series champion Henry Lee Jr. is a new addition to the Super Taikyu line-up, but assisted in the team’s Dubai 24 Hours rostrum pursuit in January with the previous generation Civic Type R. He makes his series debut while KCMG founder Ip returns with his maiden TCR Japan Gentleman class podium keeping him confident of a strong result.

The ‘Super Endurance’ event will kick off on Saturday 14 September with a 65-minute warm-up session, with qualifying from 14:00 to 16:45 local time. Lights out for the five-hour race will be at noon on Sunday.

Josh Burdon: “I’m looking forward to jumping back in the Honda Civic Type R TCR FK8 and to be joining Paul and Henry in the Motegi Super Taikyu event this weekend. Previously we had a very fast car during the Fuji 24 Hours so hopefully we can continue this way and ease ourselves to a top result.”

Henry Lee Jr.: “It’s great to be reunited with KCMG, it will be my first time racing for the team since the Dubai 24 Hours. I’m also really looking forward to my maiden Super Taikyu event alongside Paul and Josh. We are going to give it our all and aim for the podium.”

Paul Ip: “I’m glad to be getting back in the car having recovered from my illness at the previous event. I’m confident that we will have strong pace with Josh and Henry alongside me, as we have done throughout the season. Our goal is to be back on the podium.”