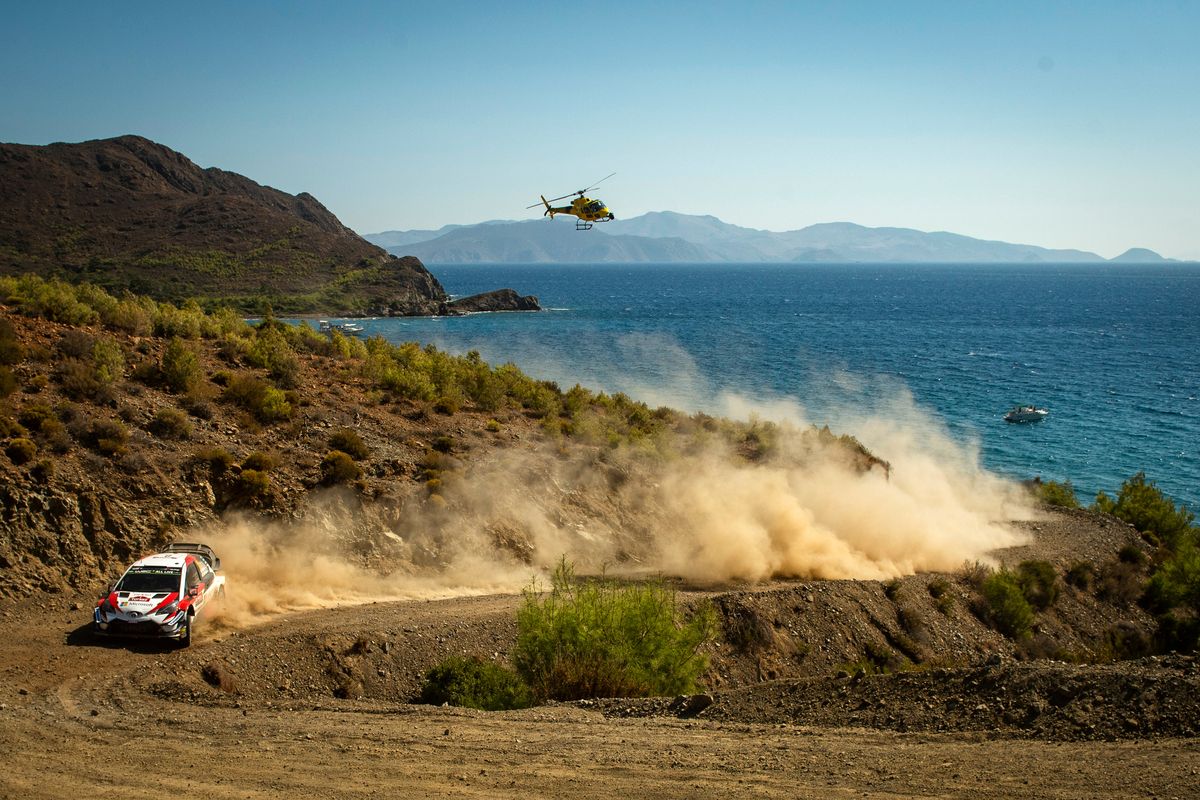 Ott Tänak is looking to continue his purple patch of form at Rally Turkey.

Tänak’s purple patch of form has carried him into a 33-point lead over Thierry Neuville with four rounds remaining. Sébastien Ogier’s bid for a seventh straight title looks increasingly remote as the Frenchman languishes 40 points adrift.

But while Tänak’s quartet of wins was built on the outright pace of the Estonian and his Toyota Yaris, success on Turkey’s twisty and unforgiving rock-strewn mountain roads, amid furnace-like heat, requires different racecraft.

“This event is not one about pushing to the limit all the time, it’s most important to find a rhythm which is suiting the conditions and then drive at that speed,” he acknowledged.

Gruelling conditions, in which air temperatures approaching 35°C put abnormal stresses on brakes, engines and transmissions, ensure a savvy approach is more important than pure speed, as Neuville and Ogier discovered 12 months ago.

Both retired during a rally of remarkable attrition, while Tänak adopted a cautious approach when he accepted his Yaris didn’t have the sheer speed of his rivals’ cars. It paid off as he climbed from the lower reaches of the top 10 to win.

A similar strategy is on the cards this week. “We won’t push like mad to win this rally from the start, but I would like to be in that position on Sunday afternoon,” added Tänak.

“I think Seb and Thierry are the ones who need to take more risks than we do. If you want to win this rally, the most important thing is not to stop. Not stopping for a problem or a puncture in Turkey should guarantee you a good result.”

Ogier, driving a Citroën C3 admitted he cannot afford a repeat of last year’s problems in his bid to keep his title hopes alive.

“Last year’s stages were without question the roughest I’ve ever had to face in my entire career,” he said.
The crew that won were clearly not the quickest, so perhaps we’ll need to adapt our approach this year, especially as we can no longer afford any mistakes in the championship.”

Elfyn Evans misses a third round with a back injury and his place in the M-Sport Ford Fiesta is taken by Swede Pontus Tidemand.