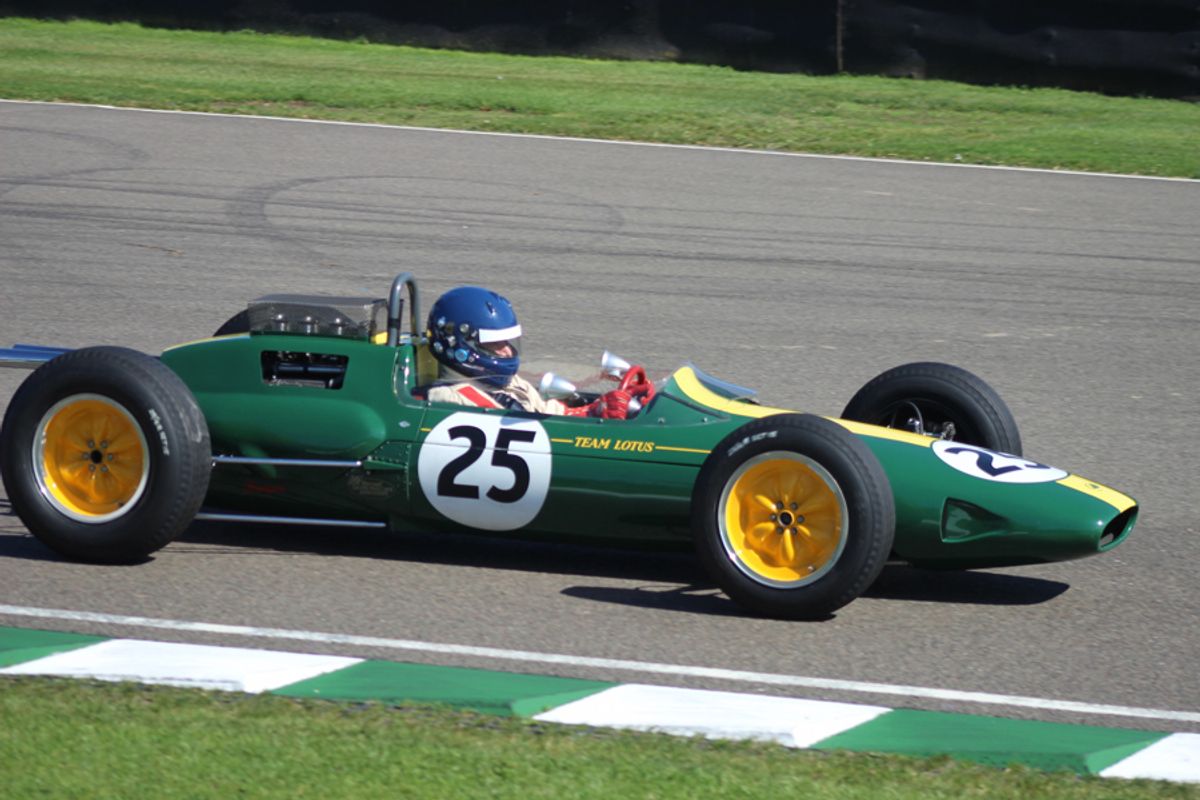 There were some close finishes and dramatic racing on the second day of the 2019 Goodwood Revival, not least Nick Swift failing by half a second to claim the opening Fordwater Trophy race from Robert Barrie, and a fine Sussesx Trophy sportscar race to close the day will Roger Wills in his Lotus 15 just heading home the Ferrari of Sam Hancock.

There were also some reminders that part of the authenticity of the circuit is its lack of run off areas as John Haugland went off hard in his Volvo at the start of the St Mary’s Trophy race, seeing the event stopped and a delay for a tyre barrier rebuild, and in the Sussex Trophy Geraint Owen went in hard in his Lister Knobbly just before Woodcote, the rear of the car destroyed to within inches of the cockpit.

The St Mary’s Trophy result was amended well after the race with six cars excluded for technical infringements, including original race winner Karl Wendlinger in his Studebaker Silver Hawk

Click here for full srory, results and video at the Historic Racing News web site designed and built by Racecar