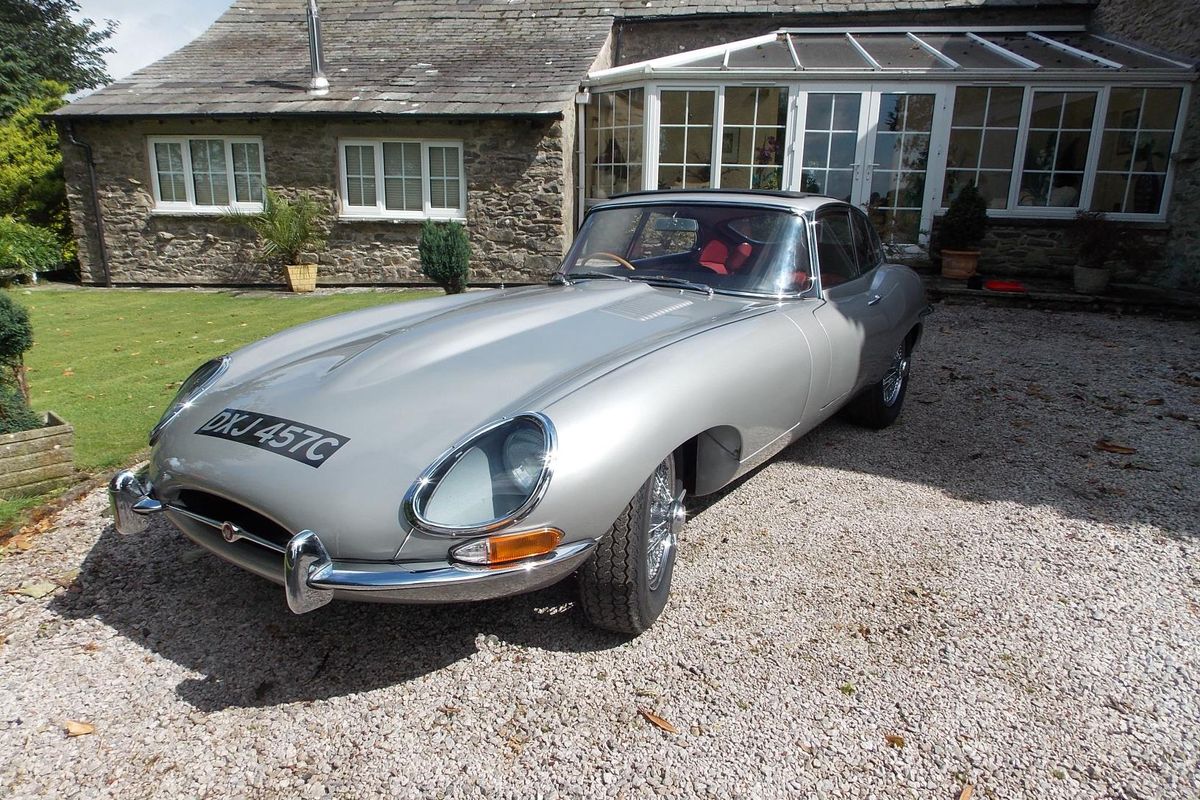 A beautiful 1965 Series 1 Jaguar E-type FHC was first past the finishing post at Barons’ Jaguar Heritage, Classic & Sports Car sale at Sandown Park race course last Friday, September 20th. The E-type, which has been the subject of a £60,000 restoration, sold for £71,500 and was followed by a stunning 1968 Mercedes-Benz W113 290SL Pagoda, an original UK RHD car, which achieved £66,000.

The third highest price of the day was the £25,850 achieved for the sprightly 1936 Ford Model 68 with safari roof, which thoroughly exceeded its £17,000 top estimate. This motor car has a fine history in endurance rallying, having won the Spirit of the Rally trophy in the 2003 Safari Challenge, and subsequently completed the Circuit of Ireland, Africa’s Chipembele Rally and the Peking to Paris Rally.

63 out of the 100 lots sold, with keen bidding seeing notable cars such as the very rare 1972 Citroen DS21 ‘Jubilee’ EFI Pallas exceeding its guide price to sell for £19,470. An original and rare factory manual supercharged 1995 straight six Jaguar XJR, one of just 105 built in RHD, nearly doubled its estimate, selling for £4,840, while a fine future classic - a 2007 Jaguar S type XS Sport - performed equally well, selling for £4,510.

All 14 of the classic and future classic motorcycles, trikes, monkey bikes and quad bikes in the sale were snapped up by enthusiasts, with the 1969 Honda Z50A monkey bikes - perfect for the historic racing paddock and one signed by John Surtees and the other by Sir Stirling Moss - selling well, and the two Yamaha Banshees each exceeding top estimate.