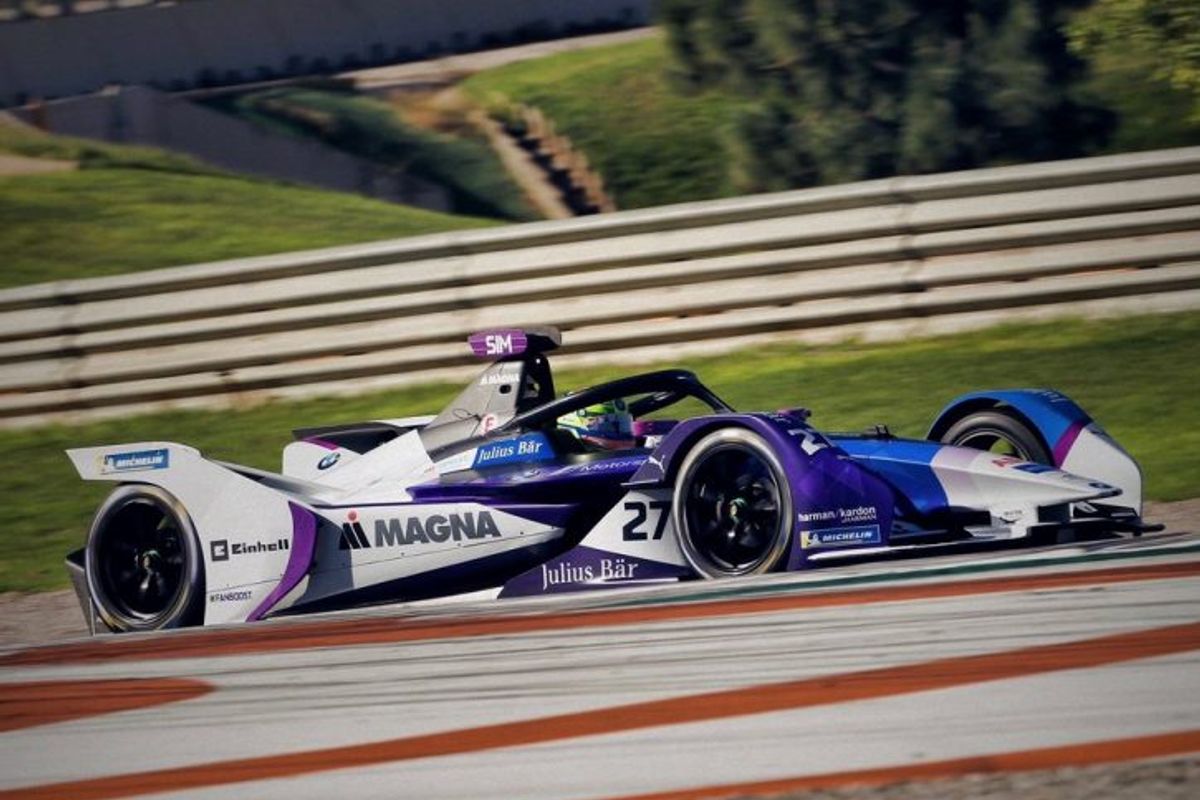 After finishing the first and second day of official FIA Formula E Championship pre-season testing claiming second fastest lap on both days, his time of 1:15.087 meant BMW i Andretti Motorsport driver Günther finally climbed to the top of the timesheet on the third and final day of testing in Valencia. Behind him was Mahindra Racing's Pascal Wehrlein with a 1:15.190 lap, followed by Geox Dragon's Nico Müller with a 1:15.198 lap time.

New DS Techeetah recruit Da Costa rounded off the week in Valencia by finishing fourth after posting a 1:15.293 during the morning session. His team mate, reigning champion Jean-Eric Vergne managed a best finish of third in the first test session on Monday, today his time of 1:15.480 only secured him ninth position.

Panasonic Jaguar Racing’s Mitch Evans is one of only six drivers who were able to improve their time in the afternoon session, he ends the day with a fastest lap time of 1:15.306.

Close behind was BMW i Andretti Motorsport driver Alexander Sims with a 1:15.359 and Mahindra Racing’s Jerome D’Ambrosio with a 1:15.454, which means that apart from DS Techeetah, also BMW and Mahindra managed to have both drivers in the top ten.

Felipe Massa of Venturi Racing rounds out the fastest ten by posting a 1:15.504.

With a total of 22 drivers setting times within a second of each other, a competitive season seems guaranteed.

The teams and drivers will spend the coming weeks analysing the data gathered over this busy Valencia testing week before they hit the track in earnest in Diriyah for the double-header season-opener on 22 - 23 November.