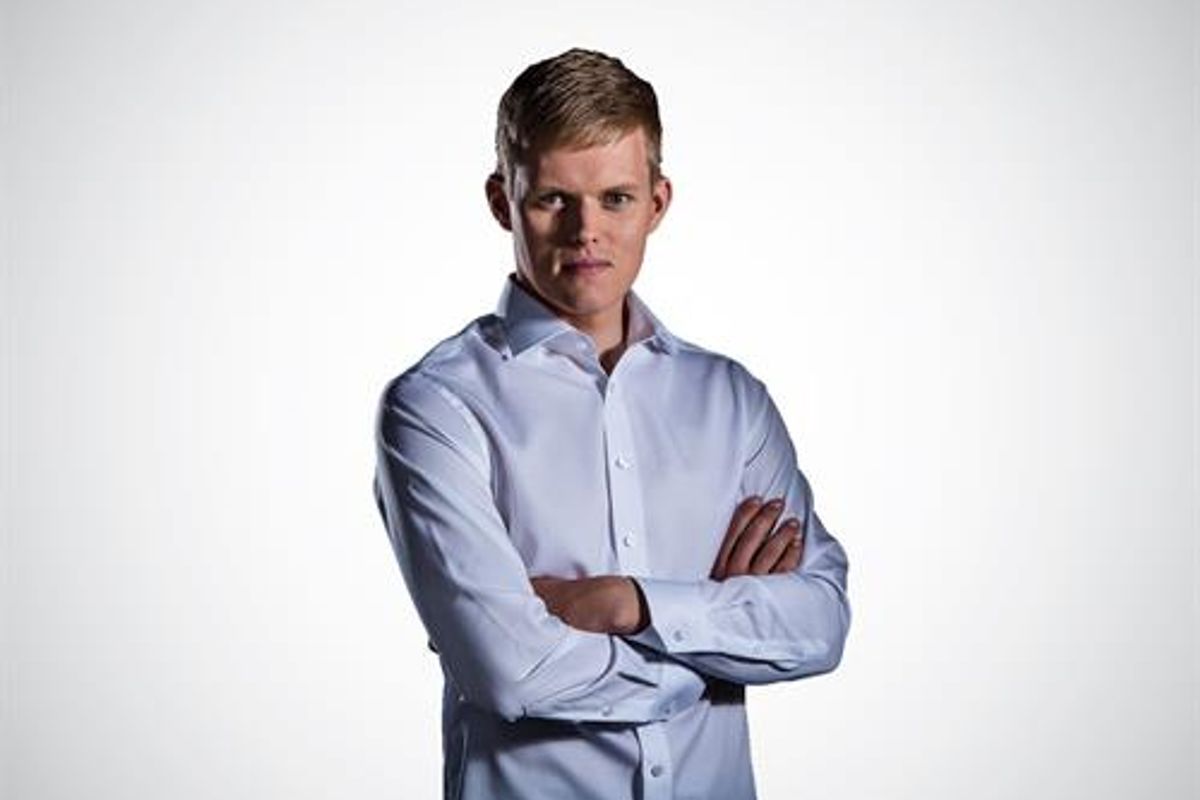 Tänak will join Thierry Neuville in all 14 rounds of the 2020 championship, starting at Rallye Monte-Carlo in January
Dani Sordo and Sébastien Loeb will share the third Hyundai i20 Coupe WRC throughout the season, as

Hyundai Motorsport has signed a two-year deal with Ott Tänak that will see the Estonian driver contest two full seasons in the FIA World Rally Championship (WRC) with the Alzenau-based team.

Tänak and co-driver Martin Järveoja will contest all 14 rounds of the 2020 WRC with Hyundai Motorsport to support the team’s continued ambitions in the manufacturers’ championship, starting at Rallye Monte-Carlo (January 23-26).

The announcement confirms four drivers for three Hyundai i20 Coupe WRC cars next season, the team’s seventh in the competitive series. Tänak will join Thierry Neuville for a full season, while Dani Sordo and Sébastien Loeb will share the third car throughout the year. Hyundai Motorsport also remains in discussion with Andreas Mikkelsen and Craig Breen regarding a possible WRC collaboration in 2020.

The 2020 WRC calendar includes new territories for Hyundai Motorsport with rallies in Kenya, New Zealand and Japan, requiring a versatile and well-rounded line-up of crews who are capable of competing at the front of the field at each event.

Ott Tänak said: “I am really excited to join Hyundai Motorsport from the 2020 WRC season. The vision that Andrea has set out is very promising and matches my own ambitions for the future. It’s a big honour for me to have the opportunity to join the team at this exciting stage of our respective careers. I have big respect for what Hyundai has accomplished; we’ve been fighting closely against each other for a number of seasons. They have always had a competitive team and car, so now it will be interesting to see things from the other side. The driver line-up is good and I am looking forward to seeing what we can achieve together over the coming years.”

Team Director Andrea Adamo said: “Signing a two-year deal with Ott Tänak is a demonstration of Hyundai’s continued commitment and ambitions in the World Rally Championship. We are involved in a very close fight for the title this season, and bringing Ott and Martin into the team from 2020 will enable us to continue to be at the forefront for the coming years. He is an exceptional talent, as we have all seen, impressively quick and consistent on all terrains and he will be a real asset to Hyundai Motorsport. With his announcement, we have four crews confirmed for the 2020 season; Thierry and Ott will contest all 14 rounds on the calendar in their own Hyundai i20 Coupe WRC, with Dani and Sébastien sharing a third car. It is a potent and inspiring crew line-up, which will set a high benchmark to which the entire team will aspire. We also remain in conversation with Andreas and Craig to see how we might be able to collaborate in WRC next season.”