Timmy Hansen ahead in Q1 World RX of South Africa 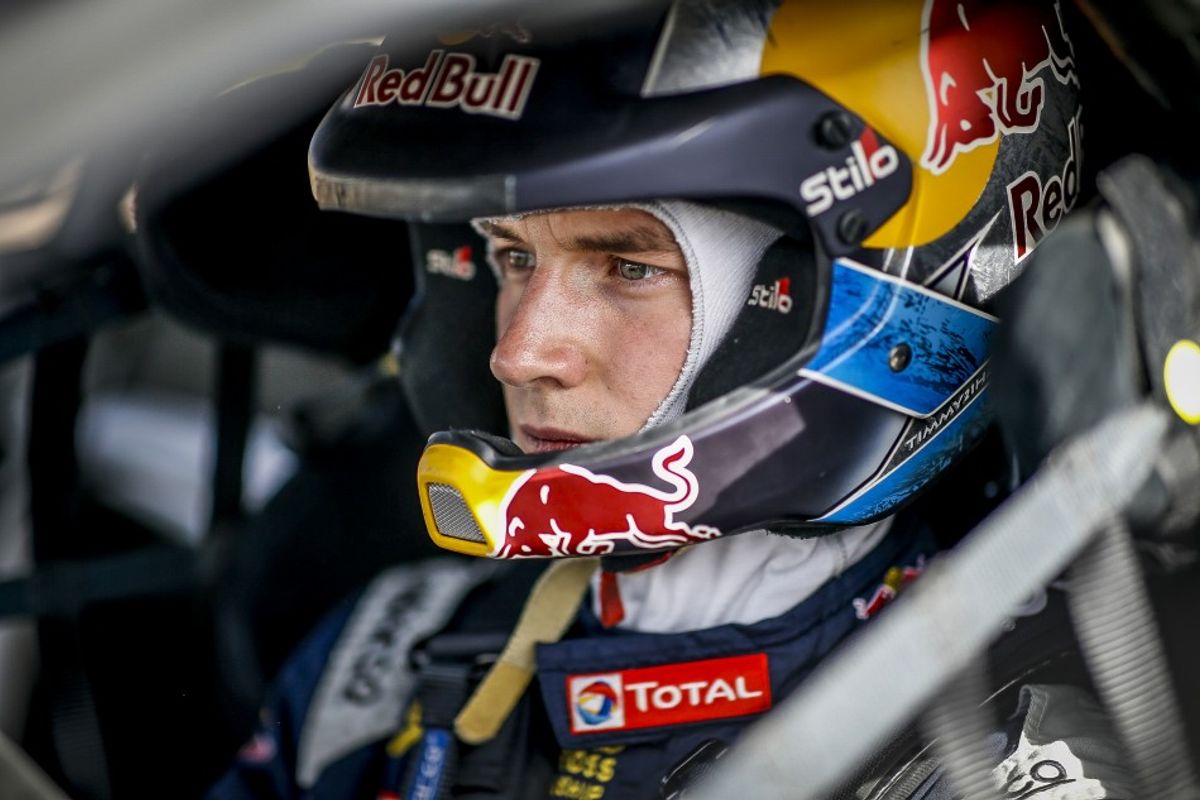 Hansen took the hole shot in Q1 race 2 with a sideways move around the outside on team mate and brother Kevin Hansen, to take the race win and the quickest time. Hansen’s closest title rival, Monster Energy RX Cartel’s Andreas Bakkerud – just one point behind in the points race – overtook a fast starting Jere Kalliokoski in turn 1 of race 2 and went on to win and place P2 to Hansen in Q1.

GRX Taneco’s Niclas Gronholm just made it to the Q1 grid after a gearbox problem in Free Practice but took the hole shot and won with P3 time in the session. Sweden’s Kevin Hansen – the third driver involved in the title-fight – finished second to Timmy Hansen in Q1 race 2 and was P4 in the session, in front of ALL-INKL.COM Muennich Motorsport’s Timo Scheider, who had a poor start in race 2 and GRX’s Timur Timerzayanov, who also made a slow start in Q1 race 4 but fought back to beat EKS Sport’s Krisztian Szabo to victory and P6 time.

Monster Energy RX Cartel’s Liam Doran missed his Q1 race after an engine problem in Free Practice forced the team to work hard on the Audi S1 and the British driver didn’t make it to the grid.