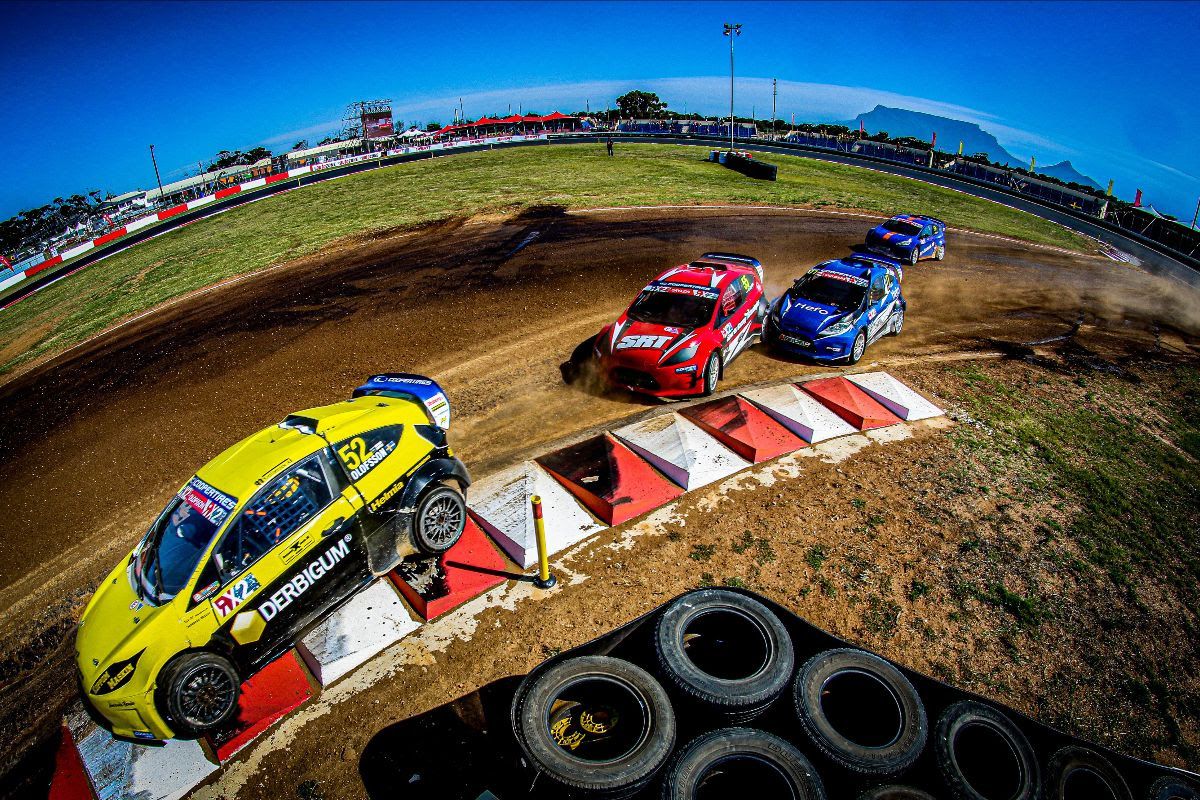 The RX2 International Series presented by Cooper Tires will race into 2020 with a refreshed and rejuvenated calendar, characterised by classic rallycross circuits, a return to some old stomping grounds – and an intriguing new addition.

Following three successful seasons as the official feeder series to the FIA World Rallycross Championship – propelling both Cyril Raymond and Guillaume de Ridder into the top flight along the way, and bringing countless more drivers to the attention of some of the sport’s leading Supercar teams – interest in RX2 is sky-high, as was witnessed during last month’s Supercar Lites sampler day at Lohéac, which attracted almost 25 eager participants.

Now, the championship is delighted to unveil the seven venues that will make up its 2020 schedule on the World RX undercard. As was the case last year, the season will start in Spain (18/19 April) at the popular Circuit de Barcelona-Catalunya – home to Formula 1’s Spanish Grand Prix since 1991.

Remaining in the Iberian Peninsula, round two will take place at Portugal’s picturesque Circuito Internacional de Montalegre (2/3 May), a much-loved traditional rallycross track that – while new to RX2 – previously welcomed the series’ RX Lites predecessor.

Next, competitors will once again take the road to Hell in Norway for round three on 13/14 June. Another favourite is hot on its heels in the shape of Höljes in Sweden (4/5 July) for the legendary ‘Magic Weekend’ – which routinely attracts as many as 50,000 enthusiastic fans as well as capacity entry lists – before the action shifts to a rallycross newcomer, Germany’s Nürburgring (1/2 August), a venue steeped in motorsport folklore.

France follows, as Lohéac – which this year staged arguably the most exciting and intense final in RX2 history – returns to the calendar for a fourth consecutive campaign (5/6 September). The action will conclude once again at Cape Town’s Killarney International Raceway in South Africa (14/15 November), where last weekend, the destiny of the 2019 crown was decided.

“Hell, Höljes and Lohéac need no introduction – they are legendary tracks in the discipline, and no self-respecting international rallycross series would be complete without them. In a similar vein, we are delighted to return to Montalegre, which used to feature on the RX Lites schedule and, with its unique characteristics, will I’m sure test the RX2 drivers and teams to the limit.

“We are all very much looking forward to going to Germany’s Nürburgring for the first time, and to writing a new chapter in this iconic venue’s celebrated history. Barcelona was a successful event for us last year, and Cape Town has provided a spectacular backdrop to the season finale since 2017 – there is nowhere better to conclude what I have no doubt will be another hugely engaging, competitive and captivating RX2 campaign.”