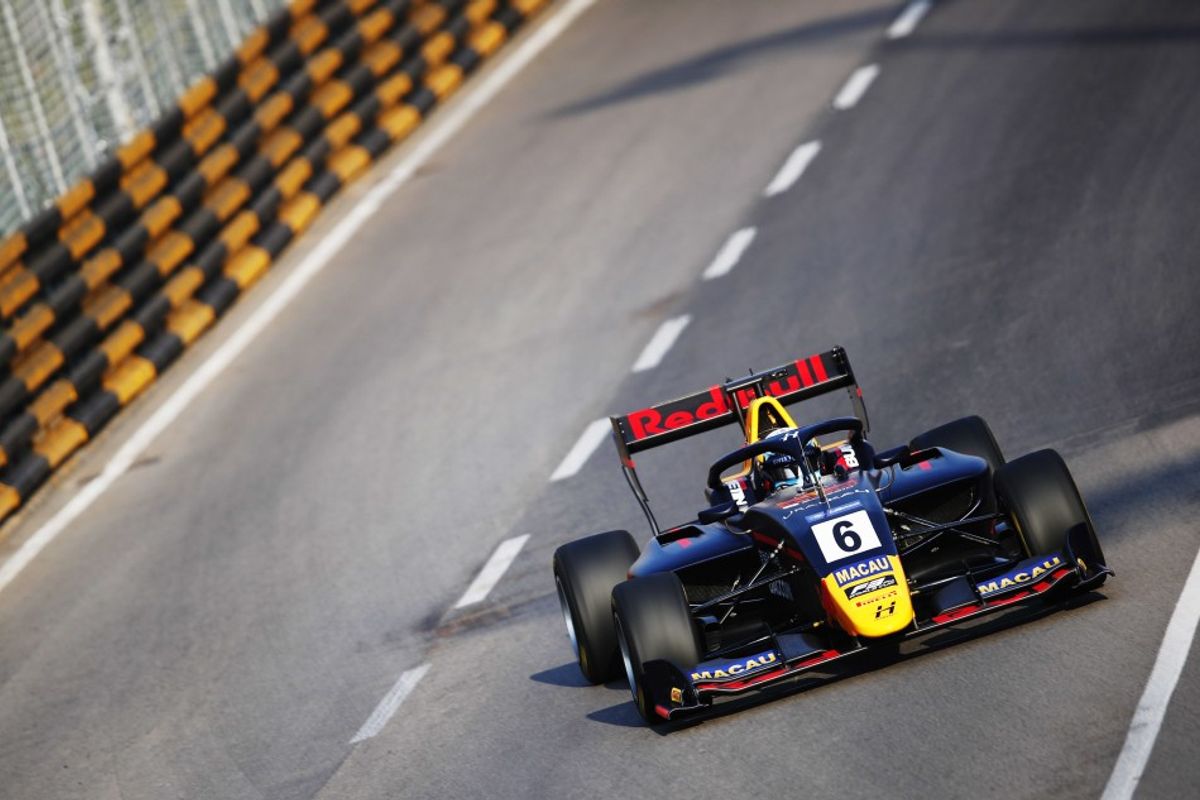 Vips was the class of the field for much of the session and ended up some four tenths faster than anyone else as the latest F3 spec machinery proved to be more than four seconds a lap faster than the previous car.

“It feels good for your confidence to take pole position of course, but it doesn’t count for too much at this stage of the weekend,” said Vips. “Tomorrow, we will try to have a clean race and finish inside the top two or three, and then on Sunday it will be flat out for victory.”

“I am happy about the pace because it’s really good,” said Shwartzman. “We can challenge Juri and the other drivers from there, so I think tomorrow is going to be a really interesting day.”

“I am quite happy with that as coming into this race I had never driven the car before and I didn’t even get to test it, I didn’t even get to do a simulator run as all my flights got cancelled,” confirmed Ilott. “I am really pleased to come away with P3. I still need to improve a few little things but we are definitely game!”

Armstrong has proved to be one of the fastest drivers across the weekend so far and was even running quickest during this session, before the New Zealander pushed too hard and made heavy contact with the barrier, immediately ending his challenge in qualifying.

Logan Sargeant rounded out the top ten for Carlin Buzz Racing, whilst team-mate Daniel Ticktum was a notable absentee from the front-runners. The Briton was part of an accident during FP2 earlier in the day and failed to secure a clean lap during qualifying – he will start tomorrow’s Qualification Race from 12th.