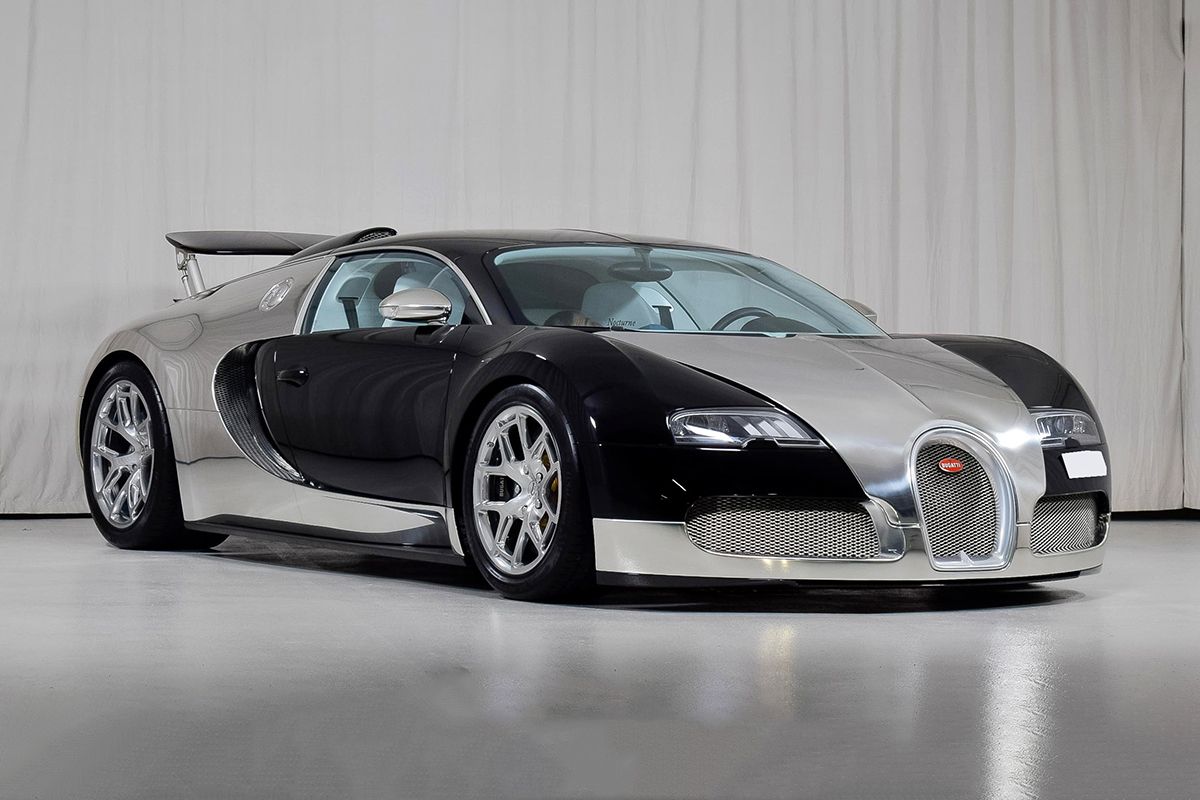 .
Aston Martin Vanquish Zagato Shooting Brake, one of 99 produced with $173,961 of options
Number five of five fully tailored Italdesign Zerouno Coupes with testing and delivery mileage
Specially designed for the Middle East market a Bugatti Veyron Nocturne, one of three produced
A 2,000km Mclaren Mercedes SLR 722S Roadster, one of 150 produced, delivered new to the UAE

As the anticipation of one of the largest auctions for Hypercars and Supercars gathers pace, Silverstone Auctions are finalising their extraordinary catalogue of some of the most incredible high-performance cars produced.

Taking a look at a selection of the cars being offered, one of the most recent cars produced is the stunning 2019 Aston Martin Vanquish Zagato Shooting Brake, one of 99 cars produced and with 570km from new on the clock. But like all of these, cars no one is the same and this comes with the most incredible list of options to the tune of $173,961 including the Villa d’Este package. Stunningly presented in a special-order Topaz Chrome 2 with a Sahara Tan interior and detailing picked out in gold with Burl Ash veneers. This is quite a car to behold with a 6.0-litre V12 which also comes with a set of Bridge Of Weir leather fitted luggage to match the interior.

Giorgetto Giugiaro is a legendary designer who founded Italdesign in 1968 and worked with some of the major car manufacturers for the last 50 years. In 2017 they launched their first bespoke supercar, the Zerouno, limited to just five cars combining race car features for the road. Each car was built to order and this car was the last of the five to be made, as specified by a collector with an extensive private collection. This car has never been registered for the road and has only delivery and testing mileage. This is a very unique car finished in Matte Black with green, white and red stripes running the length of the car signifying its Italian origins.

Our next car is one of several Bugatti Veyrons in the auction and this is one of the most special versions built. This 2010 Veyron is the Nocturne, one of five made to celebrate 100 years of Bugatti and one that was specially developed for the Middle East market. With just 1,500km on the clock, the Nocturne is identified by the galvanised side windows that continue the polished aluminium line at the front and finishes with the wide rear wheel arches. The main differences to a standard Veyron are purely down to cosmetics, from the specially polished wheel rims to the dark magnesium dash and galvanised Platinum centre console. A stunning looking car in left-hand drive and registered in the UAE.

The final car in this release is a collaboration between Mclaren and Mercedes at a time when they were F1 partners. The Mclaren Mercedes SLR 722S Roadster was their creation, bringing together their technical knowledge to produce an awesome road car built at Mclaren’s Woking facility. Only 150 of these cars were made and very few in the white with a semi-aniline black leather interior. This 722S was delivered new to the UAE and has just 2,000km on the clock and is a very special car.

Nick Whale Silverstone Auctions’ Managing Director commented: “The list of cars we are offering is quite staggering. Some of the finest high-performance cars you can find with the most incredible list of options.”

“If you are looking for that something special for your collection then you need to be registering for this sale. Absentee bidding is available on the phone, online or by commission. There are cars here that you would struggle to find that have done so little mileage or have not even been registered.”