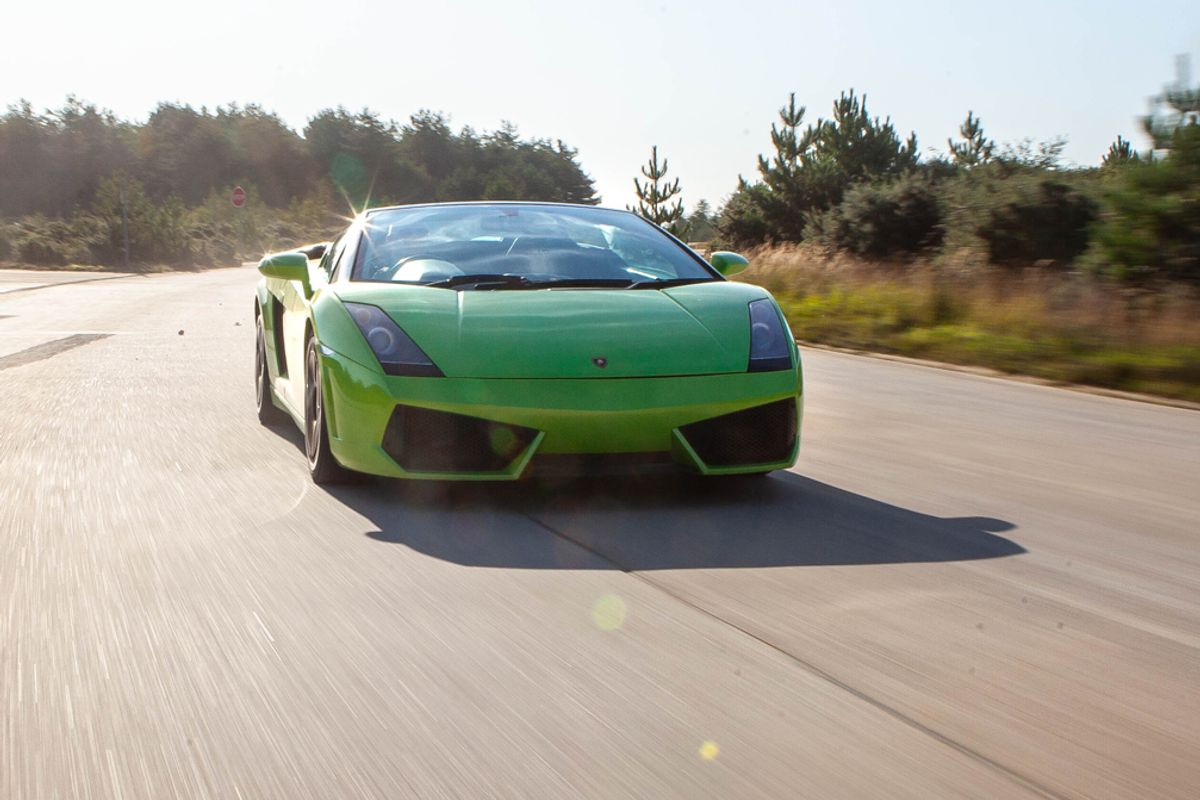 The nation’s favourite supercars to drive have been revealed, with the awesome Lamborghini Gallardo taking the chequered flag.

Data from leading driving experience provider www.trackdays.co.uk shows the Gallardo is followed by the Audi R8, capable of topping 200mph, and the Nissan GT-R, which can reach 0-60mph in under three seconds.

Imran Malek, operations manager at TrackDays.co.uk, said: “Our latest research indicates that the Lamborghini Gallardo is by far the most popular supercar for Brits to drive if they had the chance.

“Perhaps that’s to be expected given that it’s among the pinnacle of Italian automotive styling with breath-taking looks, coupled with mighty performance figures.”

Meanwhile, British marques are well represented with the Aston Martin V8 Vantage and DB9, plus the Ariel Atom, flying the flag for homegrown car makers as they also appear in the www.trackdays.co.uk top 10.

Imran added: “It’s great to see that Brits have such a fondness for British models which make up almost a third of our most desirable supercars to drive.”

As well as the Audi R8, the peak of German engineering puts in a strong showing with the Porsche 911 Carrera, while the increasing popularity of electric cars is represented by the ultra-stylish BMW i8.

However, no supercar wish list would be complete without a couple of Ferraris to drive, and the Prancing Horse is represented by the iconic 430 and 360 models.

Imran said: “Driving a supercar needn’t be the reserve of the rich and famous as a driving experience puts you behind the wheel to enjoy the power and performance of cars which often have a six-figure price tag.”