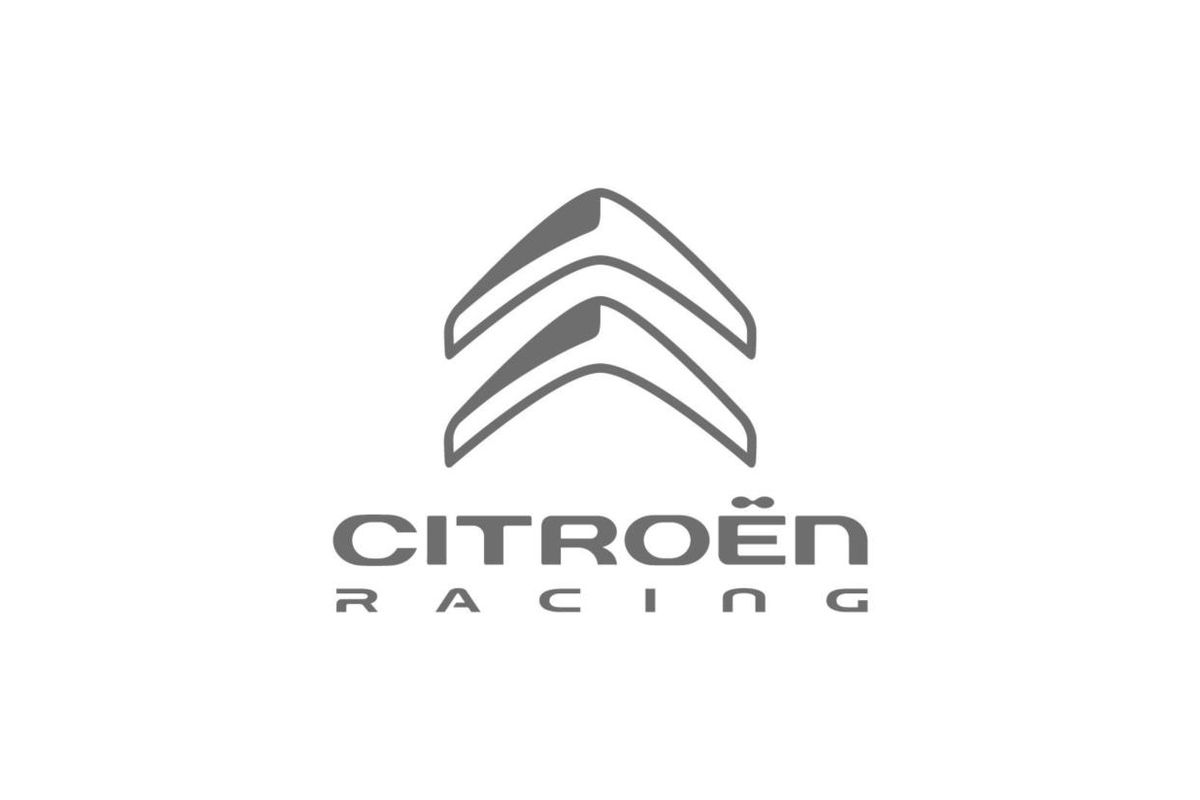 Following Sébastien Ogier’s decision to leave Citroën Racing after the 2019 WRC season, Citroën Racing has decided to withdraw from its WRC programme.

Citroën Racing had a two year-commitment with its two C3 WRC and the crews Ogier/Ingrassia and Lappi/Ferm (2019 - 2020). However, Citroën has taken the decision to pull out from its WRC programme without a first-class driver available to fight for a world title following Ogier’s departure.

Building on the experience and the competencies of PSA Motorsport teams, Citroën customer competition activity will be reinforced in 2020, with support and increased commitment towards C3 R5 customers throughout the world.

This decision enables Citroën to reinforce its marketing focus on brand strategy, to address the current stakes regarding energy transition with the launch of a new generation of electrified models from 2020.

Linda Jackson, Citroën CEO: “Following Sébastien Ogier’s choice to retire from WRC in 2019, Citroën Racing has also made the decision to depart from the programme as early as end of 2019. We obviously have not wished this situation but we could not imagine a 2020 season without Sébastien. I would like to thank Citroën Racing team for their passion and commitment. A part of Citroën’s DNA is intimately linked with rallying and we are proud to be one of the most titled brands in WRC History with 102 victories and 8 manufacturer titles.”

Jean Marc Finot, PSA Motorsport Director: “Thanks to our matrix organisation, our experts who are passionate about motor sport will be able to demonstrate their talent in other championships in which Groupe PSA brands are involved.”