Rallyday celebrates its 20th anniversary in style on 20 June, 2020 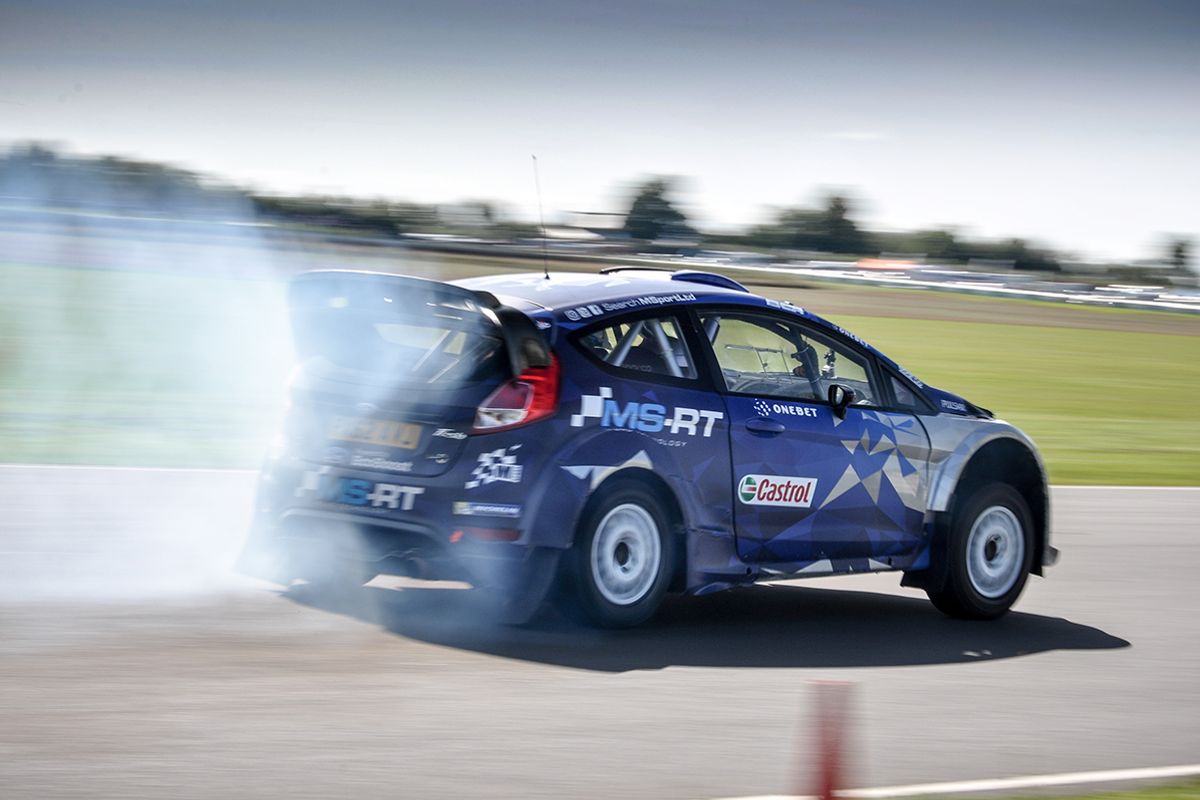 New date to help bring M-Sport and its Ford Fiesta WRC back to Rallyday
The McRae household’s double title 1995 season remembered 25 years on
Next year’s Rallyday will shift from September to June to avoid a World Rally Championship clash and secure some of the sport’s biggest stars and cars.

Rallyday will celebrate its 20th anniversary with a Saturday June 20 date in 2020.

Millener said: “Rallyday’s a great event, it’s well run and it’s always really well attended. One of the problems we’ve had in recent seasons has been car availability and the September date always clashed with our Rally GB testing.

“Moving to June certainly makes things a lot more straightforward and we’ll be working closely with Tom [Davis, Rallyday organiser] and his team to make sure we’re there to celebrate 20 years.”

“It’d be great to bring the Fiesta WRC back down there,” said Millener, “and that’s what we’re working on right now. These current cars are amazing to watch and the chance to see them in action twice in one season in Britain (as well as at Rally GB) is great for the fans and something we’re keen to make happen.

“As well as that, Rallyday’s a great opportunity for us to bring some of the other cars we’ve got. We can show off a bit of our history as well as the future of the road car side of the company with MS-RT.”

“We’re going to have as many of Colin’s cars on display and in action as possible and, of course, there will be a parade lap as well as lots of stories on stage from the people who helped make that moment happen.

“It was a real honour to have three generations of McRae with us this year, with Jimmy, Alister and Alister’s son Max coming in September and we want to make sure the achievements of the world’s greatest rallying family aren’t forgotten. To that end, we’ll be marking Alister’s British title 25 years on as well.”

With the past and the present covered, next year’s Rallyday will also mark the introduction of an entirely new award.

“This is something we’ve been working on for a while now,” said Davis, “and the 20th anniversary of Rallyday is the perfect time to launch it. We’ll reveal more about that in the new year.”