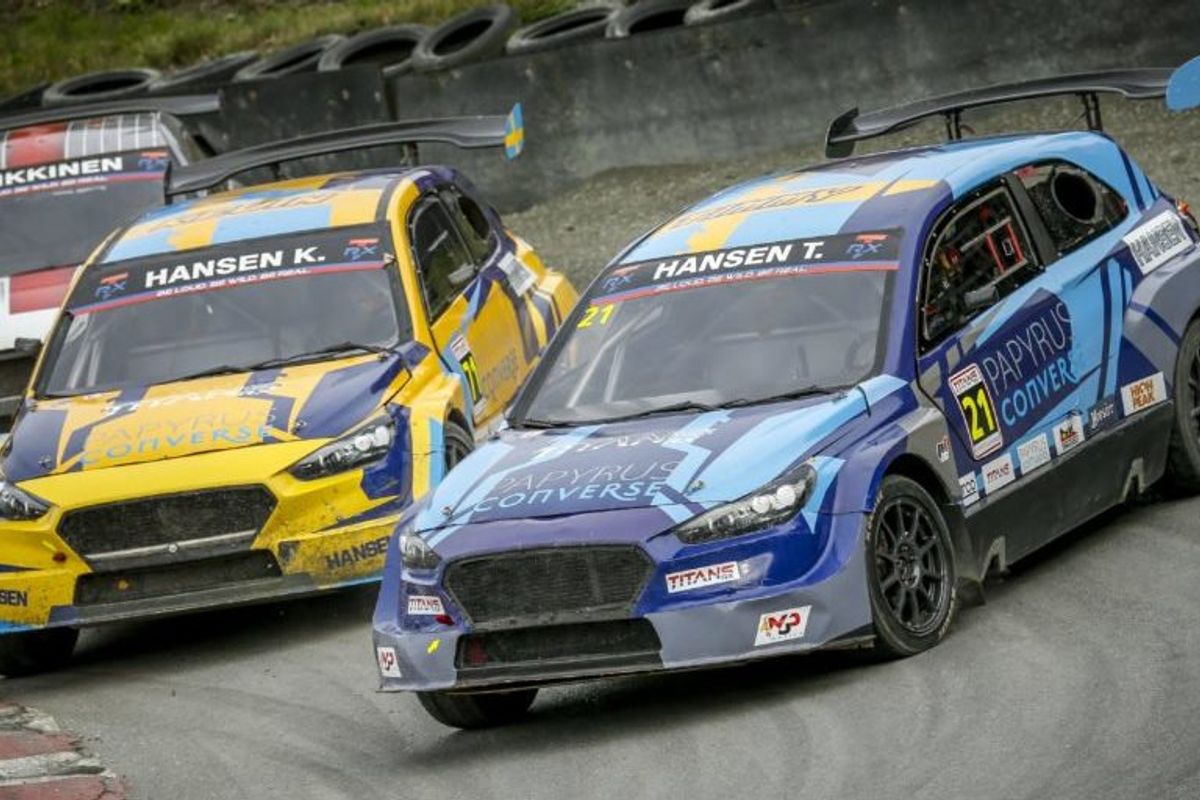 TitansRX had announced its 2020 calendar, which features a return to five locations from last year, plus the addition of a new event in North America.

In addition to the full International Series, two regional cups, Cup North and Cup South, will also be contested. For these, drivers only have to compete in three events (six rounds) in order to win them. At the grand finale, the top qualifying regional drivers can compete in a ‘Super Cup’ to determine the best drivers from both regional competitions.

Cup North will begin at the MJP Arena in Austria at the end of April, before heading to Nyirad in Hungary in May. Cup South meanwhile will begin in Montalegre, Portugal in June, followed by a visit to Essay in France in July.

After that, there will be events in Canada (Grand Prix de Trois-Rivières) and Germany (Estering) in August and September respectively, which will count towards both the North and South cups.

The Canadian event is a new addition to the schedule in 2020 and will mark the first time TitansRX has ventured out of Europe.

"It is very satisfying for me to see the natural progress of the 2020 TitansRX season with the addition of a North American event at Trois-Rivieres and two embedded regional cups" said TitansRX founder and CEO Max Pucher. "Both firm up the position of TitansRX as a stable second tier of the rallycross landscape filling the gap between World RX and the national championships."

"The FIA, sponsors, and drivers have also reacted very positively to our Real-E initiative to reduce our ecological impact," he added. "In 2020 TitansRX will have between 15-20 Pantera RX6 race cars for 'Arrive&Drive' rental, depending on driver subscription."

"We look forward to bring exciting Rallycross action to fans around the world!"

The 2020 TitansRX season will also be the first year of the new Real-E initiative, which sets the goal of making the series more environmentally friendly than a battery-electric racing series.