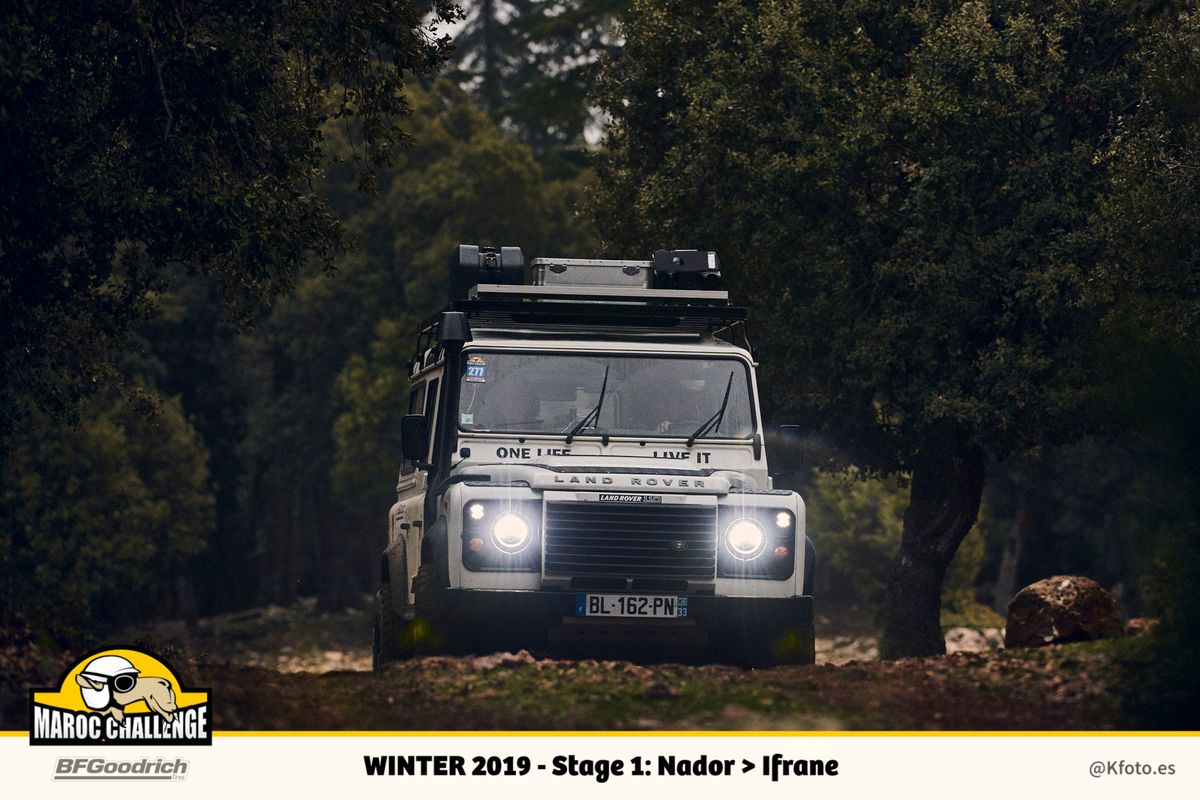 The seventeenth edition of the Maroc Challenge has concluded its first stage, between Nador, on the shores of the Mediterranean, and Ifrane, in the middle of the Atlas mountains at 1,700 meters with a total of 343 kilometers on a common route for all categories. The day has been an appetizer of what awaits the 169 vehicles participating in the event in the coming days.

Today the second stage sets out from Ifrane to Midelt, with more selective, mountain routes, which will start outlining the differences between teams. All participants are keeping an eye on the weather, as forecasts indicate that it may rain and even snow, a circumstance that would greatly complicate the event.