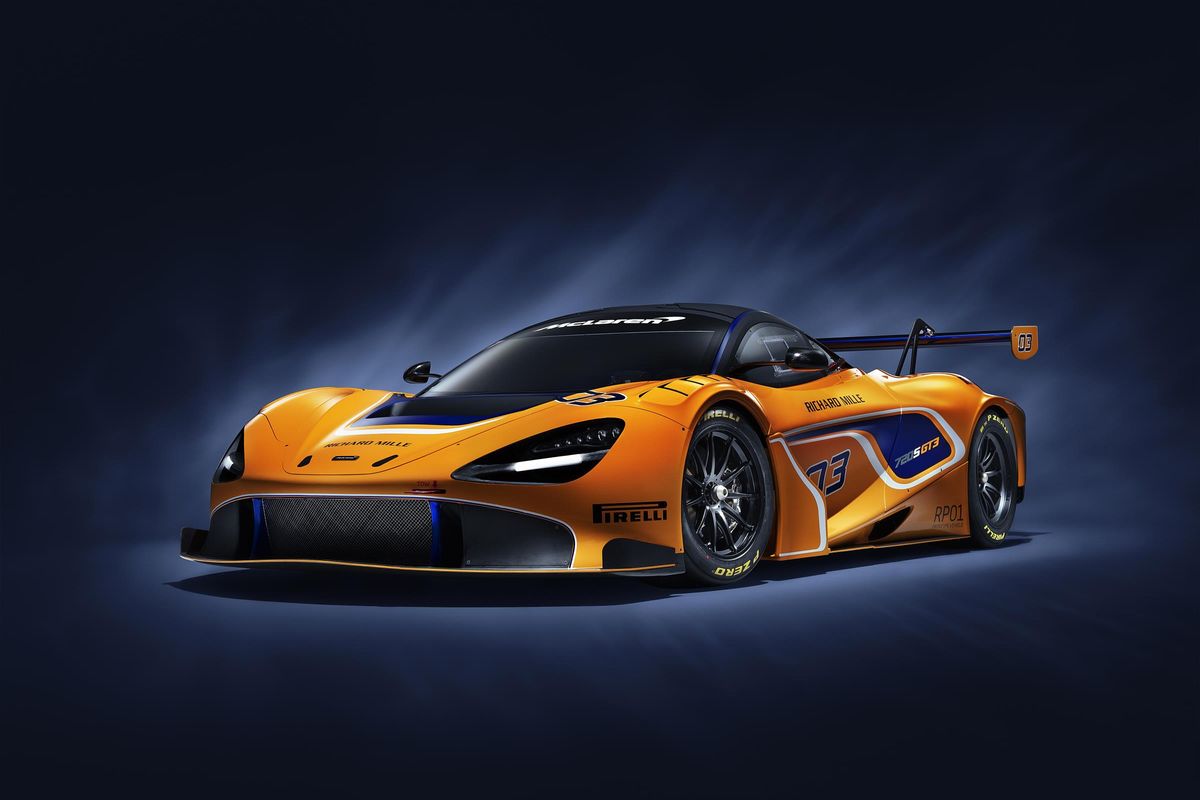 McLaren Automotive continues to strengthen its professional driver programme following the 2019 season which saw the 570S GT4 enjoy the strongest results to-date, and the new 720S GT3 record race wins and podiums across the globe. The revised four-tier driver ranking introduces a new progressive level above the Driver Development Programme (DDP), while the appointment of Ollie Wilkinson to McLaren Professional Driver and Euan Hankey to McLaren Factory Driver status strengthens the GT driver line-up to its strongest and most diverse ahead of the 2020 season.

The McLaren Academy Driver categorisation introduces a natural step for young drivers progressing from the Driver Development Programme, which enters its third year in 2020. The new category will also be a first step for drivers showing promise and ability who are more senior than those eligible for the DDP. The inaugural members of this new category will be 2019 DDP members Jordan Collard and Lewis Proctor who both impressed in the British GT championship.

The next step in progression and development is the McLaren Professional Driver tier, which is an important talent pool for drivers with high levels of ability. It has been strengthened for the 2020 season with the addition of 23-year old Ollie Wilkinson (UK). The category was launched in 2019 and is designed for drivers who have already embarked on professional racing careers, competing globally and bringing their knowledge of McLaren – and the 570S GT4 and 720S GT3 – to the benefit of Customer Racing teams at the very highest levels.

Ollie Wilkinson is an exciting talent in GT racing, having risen through the sportscar ranks from complete novice to become the 2019 British GT Silver Cup champion and a multiple outright GT3 race victor in just three years. Born and raised in Leeds, Wilkinson’s career began in 2017 with the highlight being a pair of Pro-Am class wins in International GT Open. An outstanding 2019 season was capped by earning highly-coveted BRDC Rising Star status.

Factory Driver status remains the pinnacle of the driver programmes at McLaren. This select group of drivers has been selected to work with and help progress the performance of Customer Racing teams globally, and work as part of the team developing the current and future range of McLaren race cars. For the 2020 season, McLaren has recruited Euan Hankey (UK) to join the highly competitive group of professional drivers, with the 32-year old Briton bringing experience of winning at the highest level.

Euan Hankey has raced in a variety of GT championships and holds a broad range of global race experience, most recently at the wheel of a McLaren 570S GT4 at the Gulf 12 Hours. Having started his career in single-seater formulae, Euan’s career highlights include Dubai 24 Hour and Blancpain GT Series successes – including a second place in the Pro-Am class at the 24 Hours of Spa – podium finishes in the World Endurance Championship and runner up in both the European Le Mans Series and GT3 Michelin Le Mans Cup championships. He has also worked closely with McLaren Automotive since 2012.

Details of racing commitments for each of the drivers will be confirmed in the coming weeks.