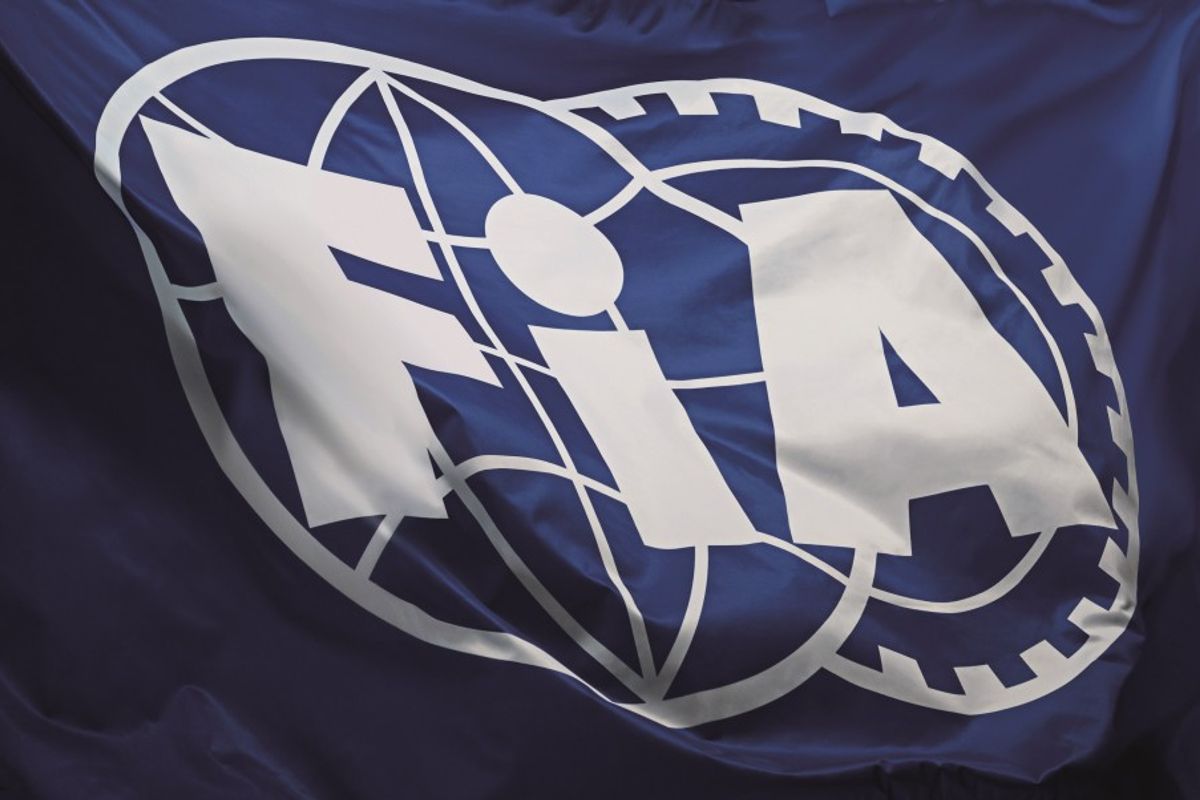 The FIA today announced a number of changes to the World Rally Championship calendar for the 2020 season, following an e-vote by the World Motor Sport Council last week.

Following a request by the organiser of Rally Chile, it has been approved to withdraw this event from the 2020 World Rally Championship calendar.

The date of the next event on the WRC calendar, Rally Argentina, initially scheduled from April 30 to May 3, has been brought forward by one week to allow additional time for the shipment of equipment from South America to Africa.

The World Motor Sport Council also approved Wales Rally GB as the fifth and final round of the 2020 Junior World Rally Championship.

The revised 2020 calendar, comprised of 13 rounds, is confirmed as follows:

*Rounds that count for the FIA Junior WRC Championship