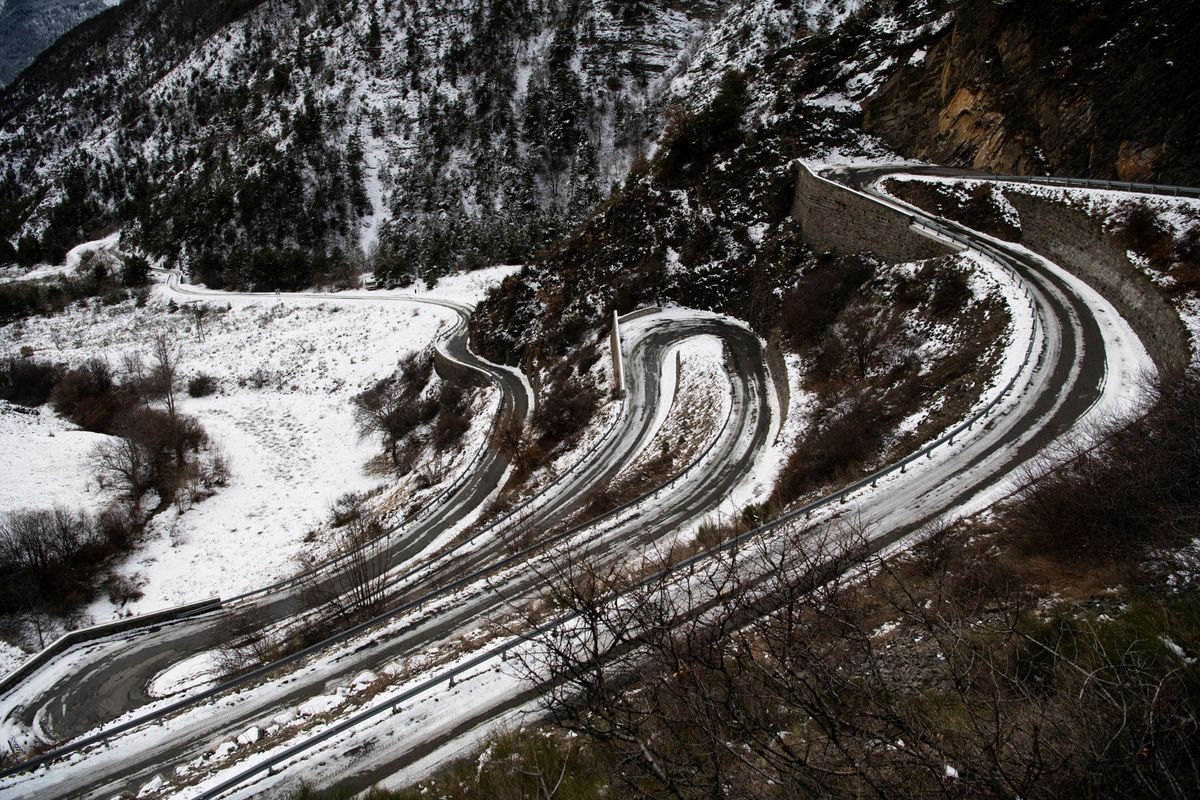 Estonian admits he has no idea what to expect when the season gets under way.

Ott Tänak admits he has no idea what to expect as he begins his FIA World Rally Championship title defence at Rallye Monte-Carlo (23 - 26 January) after a winter transfer flurry sparked by his own shock move.

The Estonian’s switch from Toyota Gazoo Racing to Hyundai Motorsport initiated the WRC’s own game of musical chairs, ending with five frontline drivers preparing for the prestigious season-opener at new teams.

All eyes are on Tänak to see how quickly he adapts to the Korean manufacturer’s i20 World Rally Car on the barren asphalt mountain roads of the French Alps.

The man himself is making no predictions. He said: “I need to get some rallies done first to find out where we are and what everybody else is doing. Everything is quite unpredictable. Like always before the season, everything is up in the air but this isn’t going to be a boring year.

“I’m sure it’s going to be at least a minimum of the same two guys (Thierry Neuville and Sébastien Ogier) in the title game but maybe there are more drivers coming to fight.”

Ogier has taken Tänak’s Toyota Yaris seat to head an all-new line-up at the Japanese manufacturer. The Frenchman is joined by Elfyn Evans and teenage sensation Kalle Rovanperä as he bids to end his WRC career with a seventh title for a third different constructor.

Ogier is a Monte master, having won the rally for the last six seasons, and seven in total. But despite losing his world crown last year after six consecutive titles, it remains business as usual.

Ogier said: “I’ve been preparing in the same way as before. Nothing has changed really but we’ll obviously fight hard to win the championship back. We are still the same as before and, if anything, the fact we didn’t win last year has just given us more hunger to succeed."