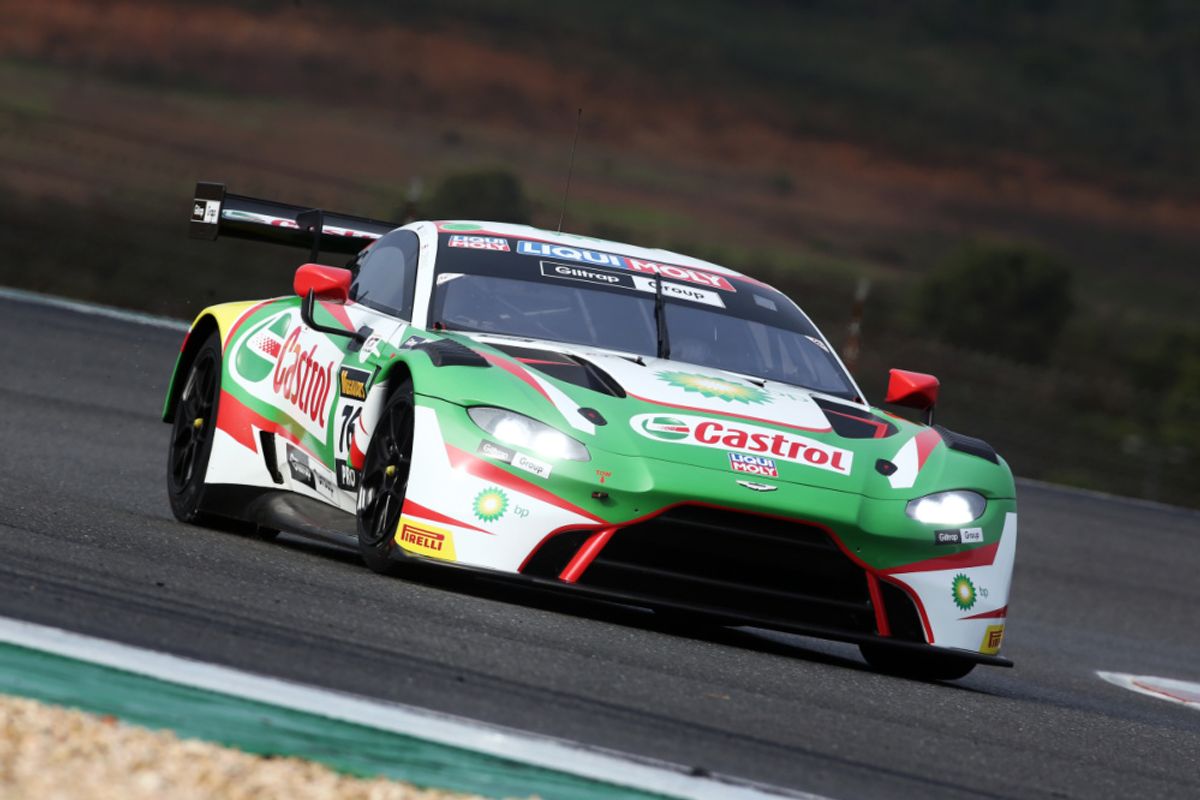 Aston Martin has confirmed its manufacturer entry for the 2020 Intercontinental GT Challenge Powered by Pirelli (IGTC), meaning that for the first time in the series’ history the British sportscar manufacturer competes for overall honours in the highest level of GT3 competition on some of the world’s most iconic circuits.

The IGTC is comprised of five stand-alone high-profile endurance events through the year, beginning with the Liqui-Moly Bathurst 12 Hours this weekend in Australia, and then the Total 24 Hours of Spa (BEL) on 23-26 July, the Suzuka 10 Hours (J) on 21-23 August, the Indianapolis 8 Hours (US) on 2-4 October and culminating with the Kyalami 9 Hours (SA) on 19-21 November.

Aston Martin will be represented in the first round by four Vantage GT3s, with two each entered by the brand’s valued partner teams R-Motorsport and Garage 59. This weekend’s event has extra significance for Aston Martin Racing because it also marks debut of the new Vantage on the fearsome Mount Panorama circuit in New South Wales.

Spearheading this weekend’s challenge for overall victory at Bathurst is R-Motorsport, which has entered two Aston Martin Vantage GT3 cars in the top Pro category with an all-star driver line-up. British driver Jake Dennis returns to the scene of an event he starred in 12 months ago when he finished a close runner-up. This year he shares the #76 entry with six-time IndyCar Series champion and Indianapolis 500 winner Scott Dixon (NZ) and 2006 Australian Supercars champion and two-time Bathurst 1000 winner Rick Kelly (AUS). The sister #62 car’s line-up consists of 17-year-old Olli Caldwell (GB), FIA Formula 2 winner Luca Ghiotto (I) and Marvin Kirchhöfer (D).

Returning to the IGTC for its first full season is Garage 59, which impressed in its debut year as an Aston Martin Racing partner team, finishing runner-up in the Blancpain GT Series Endurance Cup Am class and winning the Paul Ricard (F) round. This year the team competes in the IGTC Pro-Am class with Alexander West (SWE), Chris Goodwin (GB) and Côme Ledogar (F).

Joining them for the Bathurst 12 Hours is works driver Maxime Martin (BEL), who currently lies third in the FIA World Endurance Championship, as the 2016 Spa 24 Hours winner makes his debut at the legendary Australian circuit. "It’s really good news,” said Martin. “It’s a really late, late call but I’m super-excited to be going. I know it’s an amazing event. I’ve never been to Australia, let alone Bathurst, so there is much to learn. We are fighting for the Pro-Am class victory and looking at who I am racing alongside I think we have a great chance."

David King, President of Aston Martin Racing said: “This is Aston Martin Racing’s boldest attack on the Bathurst 12 Hours, a race that showcases the very best of what international GT3 racing has to offer. We have full confidence that the combination of our two partner teams R-Motorsport and Garage 59, and the growing competitiveness of the Aston Martin Vantage GT3, will provide a fierce challenge for honours in Australia. This line-up, and the quality of our partners, represents the perfect time to commit to the overall Manufacturers’ Championship for the first time.”