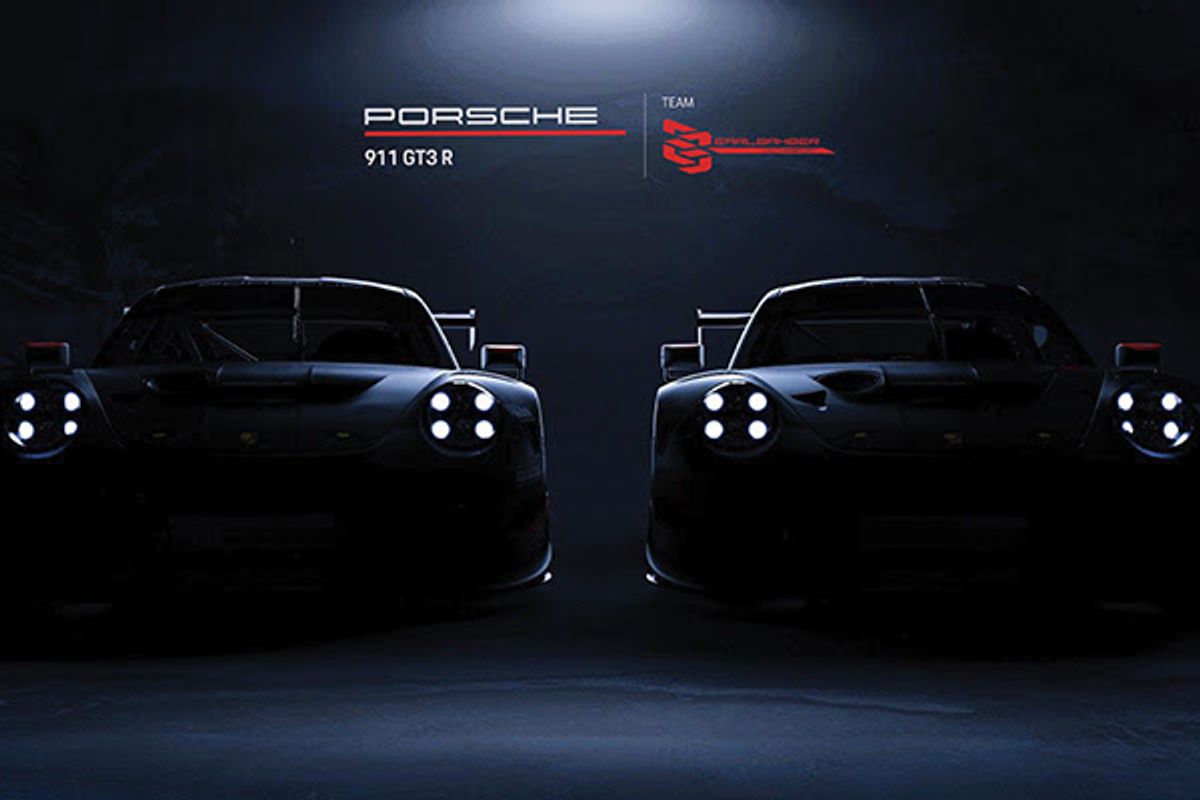 Earl Bamber Motorsport will make its GT World Challenge Asia Powered by AWS debut in 2020 with a pair of Porsche 911 GT3 Rs.

Setiawan Santoso and Brenton Grove join forces in the first of EBM’s full-season entries, while Piti Bhirombhakdi and team owner Will Bamber compete under the Singha TP12 by EBM banner.

"It’s really exciting to be joining Setiawan and EBM for this year’s GTWCA season,” said Grove. “EBM have proven their credentials in international GT racing, so to join them in a Porsche 911 GT3 R will be a great experience. Hopefully I am able to pass on some of my experience with the 911 GT3 R, share some insights to help him with his progression and try and claim some strong results for the team.

“Setiawan is really passionate about his motorsport so I am thrilled to be sharing a car with him. I have only been to one track on the calendar this year so no doubt I will be asking for a few tips from him too! I have watched the series for a few years now so I am quite keen to get started working with the team to try and put our best foot forward, hopefully claiming some silverware along the journey too.”

The second 911 GT3 R features accomplished Thai amateur Bhirombhakdi who switches from ABSSA Motorsport to partner Bamber. The Kiwi has been a Porsche Carrera Cup Asia front-runner for the past three years but also demonstrated his versatility by finishing second in 2019’s China GT4 Championship and winning the Asian Le Mans Series GT Cup class in 2017/18.

“It has been a massive off-season for the entire EBM organisation and I am extremely proud of this announcement for everyone involved – I cannot wait to roll out with our cars for round one,” said Bamber. “We did some early testing last year in November and Piti and I gelled immediately. He was straight on the pace with the Porsche 911 GT3 R.

“The working relationship is already fantastic and we will be pushing to achieve the maximum every weekend together. To have two cars and obtain even further data is a perfect situation for us and the team also. To personally now step up into the top tier of GT racing in Asia after very successful years in Carrera Cup is incredible. It will be a high level and a huge challenge but I cannot wait.”