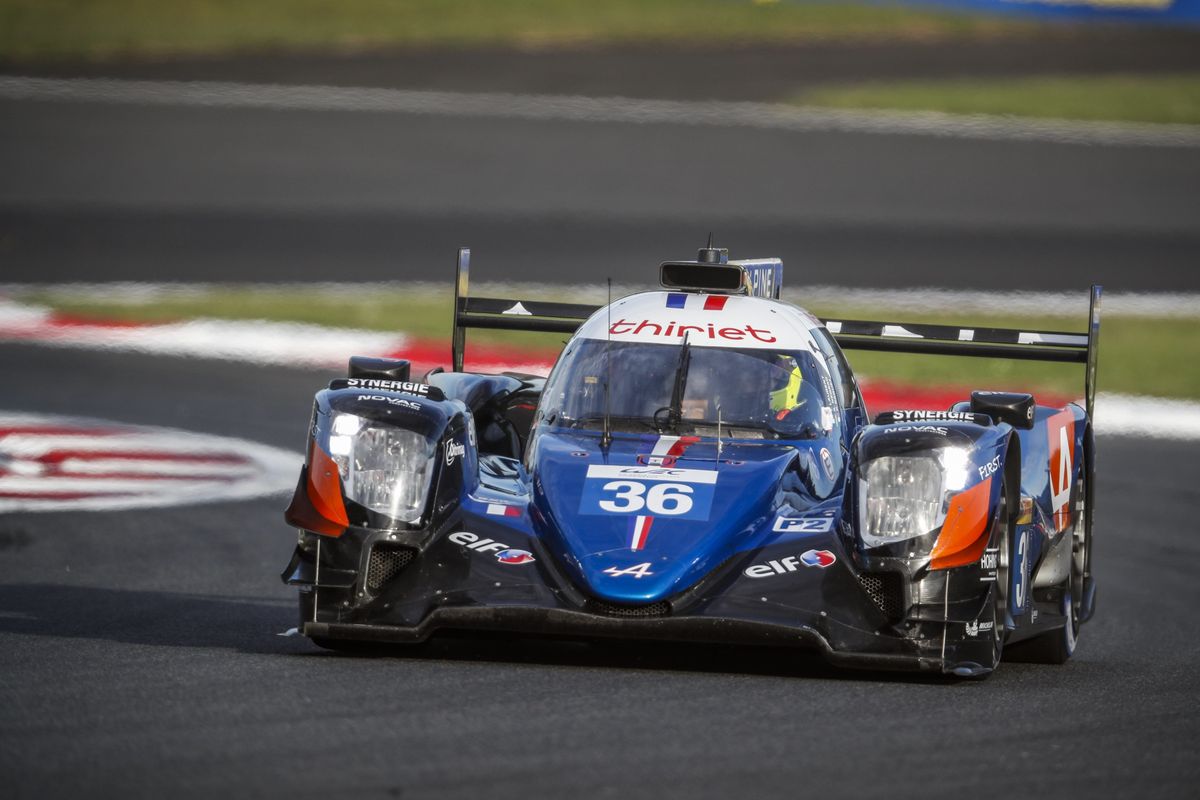 The FIA World Endurance Championship returns with the first round held in 2020.
Contested on the Circuit of the Americas, the six-hour Lone Star Le Mans race kicks-off the second half of the season.

Trailing the LMP2 category leaders by 16 points, Signatech Alpine Elf relies on Thomas Laurent, André Negrão and Pierre Ragues to reduce the gap ahead of the final three races of the season.

Originally planned for São Paulo, the FIA World Endurance Championship eventually returns this week in Austin in the first of two rounds in the United States.

As round five of the 2019-2020 season, the Circuit of the Americas makes its way back to the calendar for the first time since 2017 and the Signatech Alpine Elf team has some fantastic memories of the undulating Texas track, a favourite among the competitors.

In its first campaign in the World Championship in 2015, the Alpine A450b finished sixth, just 20 seconds adrift of a podium result and 0.8s from fourth place. Les Bleus then got their revenge in 2016 with a perfect weekend that saw the Alpine A460 score the pole position and take the win with a more than one lap margin. And the team did it again in dominating qualifying and the race again in its category as well as finishing in the overall top five in 2017.

While this rich past only reinforces their ambitions, Philippe Sinault's men are not underestimating the challenges of this fast and technical 5.513-kilometre track with its steep uphill run after the start-finish line and its corners inspired by legendary sections from Silverstone and Hockenheim. The conditions will also be an unknown with cooler and more unstable weather than in previous editions held in September.

Despite several overtaking zones to make the job easier for the drivers in traffic, the race also promises to be physically demanding for Thomas Laurent, André Negrão and Pierre Ragues due to the anti-clockwise direction of the circuit, which takes a major toll on the neck muscles!

After recharging their batteries during the winter break, the trio wants to do well in a category that is as open as ever with four different winning crews in the first four races. The aim will be to send a strong signal straight away, which will also coincide with the final meeting of the calendar where the reigning LMP2 champion team will discover Michelin tyres.

Austin will also be an exciting opportunity to begin the new partnership between Signatech Alpine Elf and Dewesoft, a leader in the development and manufacturing of versatile and easy-to-use data acquisition systems as well as the ultimate tools in the automotive, aerospace and high-technology industry sectors.

The weekend will follow a slightly atypical format with a Saturday consisting of just two free-practice sessions, which have been extended to two hours each, followed by qualifying at nightfall. The Lone Star Le Mans race will start on Sunday at 12:00 local time (GMT-6), 19:00 European time, before the chequered flag is waved shortly before sunset.

Quotes
Philippe Sinault, Team principal Signatech Alpine Elf
“It is always a pleasure to head to such a superb circuit as Austin. Following a long break, a characteristic of the 2019-2020 season, we are ready to return to the battle this week. We will have a day and a half to service our car before a very compact weekend, where it will be vital to find the right compromises quickly. Two areas will be very crucial: the track surface, which was very bumpy before a large portion was resurfaced, and the weather conditions, which look like they will be a lot cooler than they’ve been in the past. There is a lot at stake at this first meeting of the calendar year. The standings remain extremely tight with many teams covered by just a few points and at least five crews able to fight for the win. The target will be the podium in order to be in a good position in the title race before the last three rounds of the season, two of which will have more points on offer.”