Piers Prior with Lanan Racing for BRDC British F3 campaign 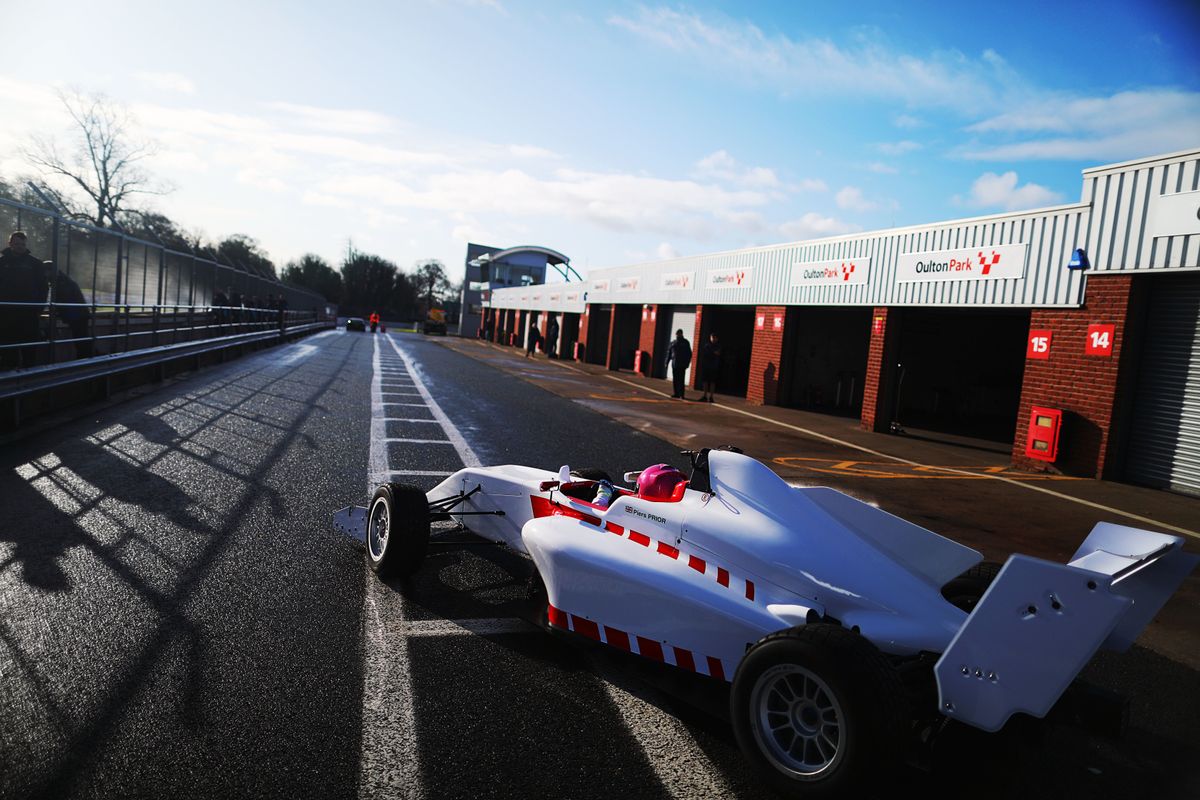 Piers Prior will graduate to single-seaters full time in 2020, after confirming he will join Lanan Racing for this year’s BRDC British F3 Championship, completing the Bedfordshire team’s three-car line-up.

The coming season will mark Prior’s first full campaign of car racing, having impressed in various one-off drives in recent years, including his maiden single-seater races last year in F1000 at Silverstone. As a last-minute call-up, Prior set the sixth fastest time in qualifying, and then took an emphatic victory in the second race, where he sliced through from 17th and last on the grid to win on slick tyres in changeable conditions, over nine seconds clear of the field.

Prior, who has also taken podiums in the MG Cup and MINI Challenge, has enjoyed constant success in a varied karting career.

His first taste of glory came in 2010 when he was crowned the Sodi World Series Junior Champion, and he followed that with third in the Sodi World Karting Finals in the Senior Sprint Cup category in 2014.

The British driver won the Henry Surtees Karting Challenge in 2015 at Buckmore Park, and was third the following year. He also won the Shenington SuperPrix in the X30 Senior category in 2017, and the Whilton Mill Senior X30 division in 2018. In addition, Prior is an eight-time Buckmore Park champion, and twice named Driver of the Year.

His various triumphs have resulted in several prize test drives, including British F4, Formula Renault 2.0 at Jerez and a previous-generation Formula 3 car.

Prior, an alumni of Ipswich School that also produced F1 star Alex Albon, will balance his racing with his studies in Automotive Engineering at Loughborough University, where he has been specialising in automotive materials. He has also embarked on a media career that has seen him act as the test driver for Karting Magazine, and as a writer for Red Bull Media House.

Piers Prior commented: “I’m so happy to finally be able to confirm my place on the grid full time for the coming season, and in a championship as competitive as BRDC British F3. I’ve worked so hard over the years to get into this position, and I am determined to make the most of the year ahead with Lanan Racing, a team with great history and prestige. I know I can work with Graham Johnson and the guys to improve as a driver and obtain the results I want this year.”

Lanan Racing Team Principal Graham Johnson added: “Piers is a classic case of a talented driver who has been unable to move up into a full-time drive due to budget constraints, but we’re elated to have been able to create a deal for him to finally make the step up. His karting background proves that he’s got what it takes, and we’re confident that once he’s got some mileage under his belt, he can start challenging towards the sharp end.

“To fill our three cars so early is fantastic news, and with Piers joining Josh Mason and Bart Horsten, we’ve got our strongest driver line-up for quite some time.”