WRC heads to Rally Mexico for Round 3 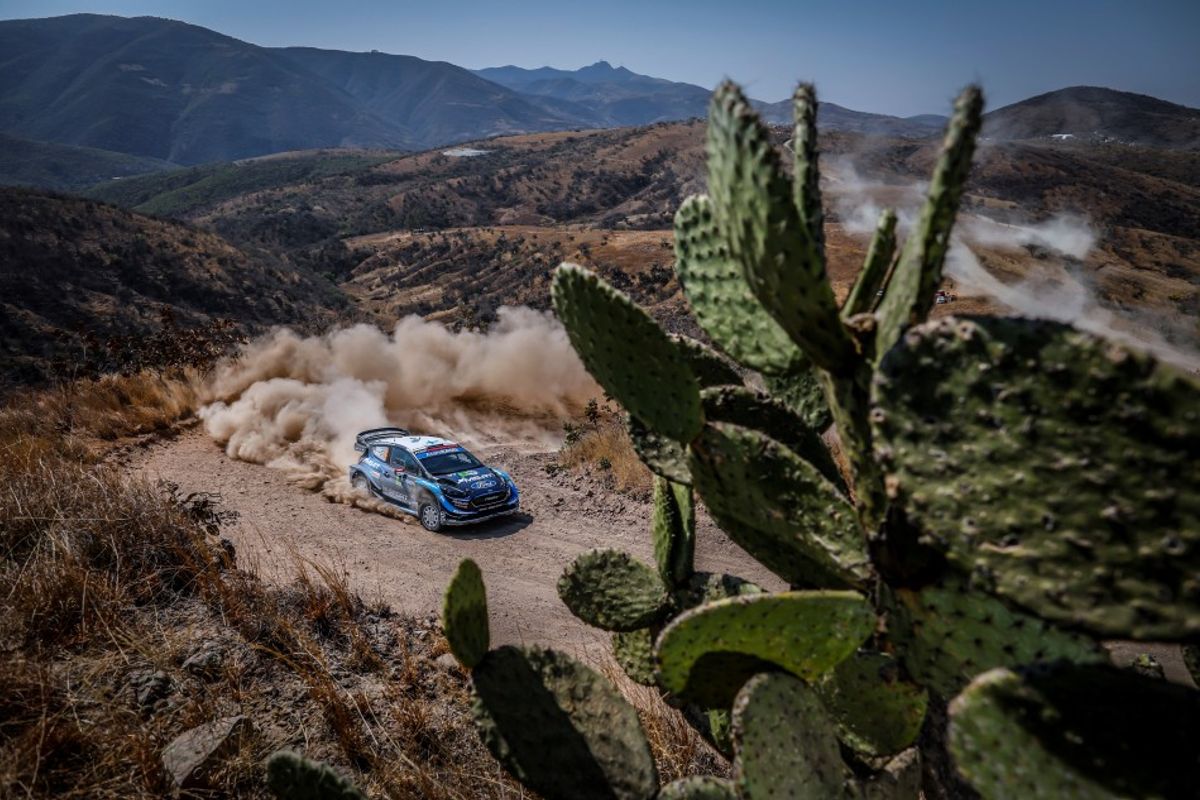 The FIA World Rally Championship will leave the European winter behind for the heat of Rally Mexico (12-15 March), round three of the 2020 season and the first true gravel event of the year.

With temperatures that can top 30°C, Rally Mexico also features the highest point of the season at 2727 metres above sea level. At such altitude, engines are deprived of oxygen and can lose as much as 20 per cent of their power. Combined with the heat, this makes it one of the toughest rounds on the calendar for the cars, and the drivers have to adapt their driving styles to the conditions.

After his first win for Toyota in Sweden, Elfyn Evans leads the drivers’ championship for the first time in his career. Although he is tied on points with Monte-Carlo winner Thierry Neuville, the Welshman is the one who will run first on the road in Mexico. Sébastien Ogier – the winner in Mexico in five of the last seven years – is just five points behind in third, and Kalle Rovanperä fourth after a strong start for the all-new Toyota driver line-up. After having teamed up with Sébastien Loeb and Craig Breen, Hyundai’s Neuville and Ott Tänak will compete this time alongside Dani Sordo, who makes his first start of 2020. In the M-Sport Ford squad, Esapekka Lappi and Teemu Suninen are rejoined by Gus Greensmith.

In FIA WRC2, Hyundai once again enters Nikolay Gryazin and Ole Christian Veiby, with Pontus Tidemand also making the trip in a Toksport-entered Škoda. A total of 10 FIA WRC3 entries are led by Scandinavian youngster Oliver Solberg and include local favourites Benito Guerra and Ricardo Triviño. It will also be the 2020 debuts for Poland’s Kajetan Kajetanowicz, Bolivia’s Marco Bulacia and Chile’s Alberto Heller.

Rally Mexico will once again be based in León and begins on Thursday evening in the colourful city of Guanajuato, where this year the crews will tackle two runs through its narrow streets and former mining tunnels to provide a stunning start to the competitive action. Friday has ten stages in total: this includes new tests at Parque Bicentenario and on the streets of León itself to the delight of spectators, plus two passes of the city’s racing circuit, in addition to a loop of three gravel stages that features the famous El Chocolate test. Saturday consists of another three gravel stages, each run twice, a return to the Autodromo and a different street test adjacent to the service park. Sunday starts with the longest stage of this year’s rally – Otates and its the 33.61 kilometres – followed by San Diego and El Brinco, which becomes the rally-ending Power Stage.