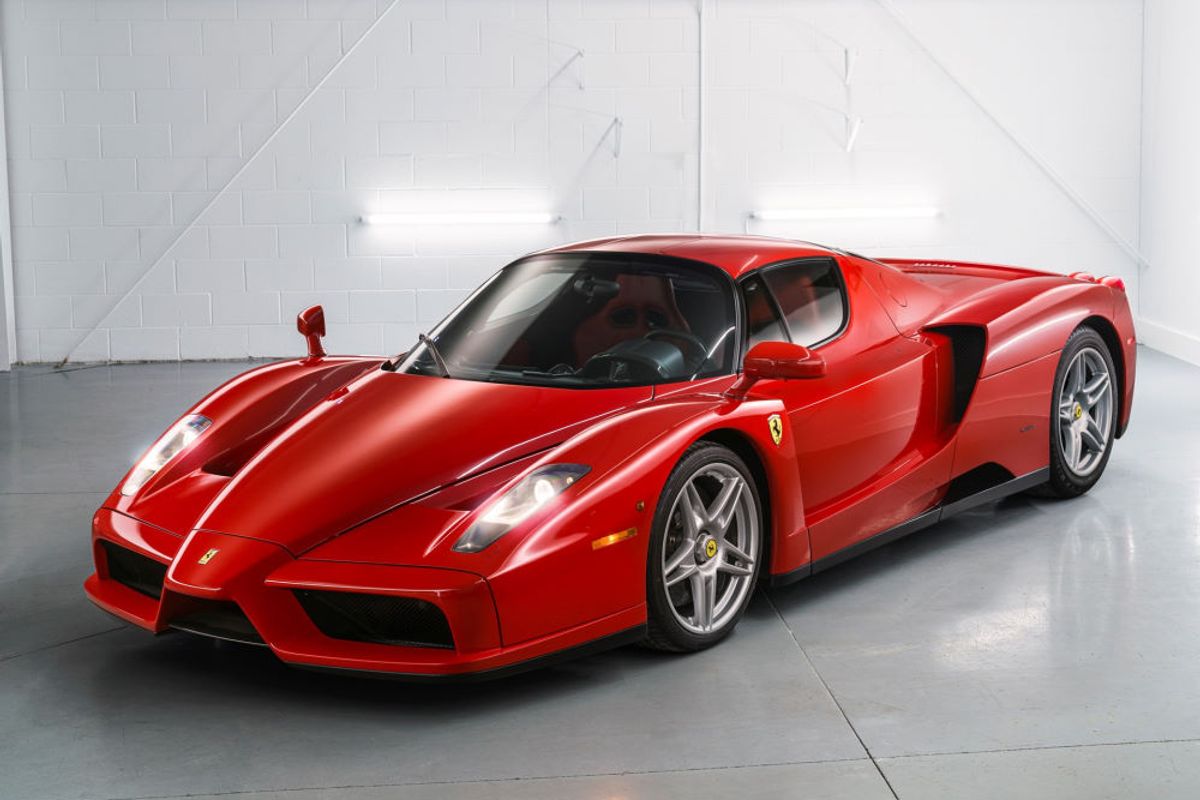 RM Sotheby’s returned to the Ritz-Carlton at Amelia Island this past weekend for the company’s 22nd annual sale as the official auction house of the renowned Amelia Island Concours d’Elegance. A two-day auction for 2020, the sale was a resounding success, totaling more than $35.8 million and with 94 percent of all lots offered finding new homes. Bidder registration exceeded that of 2019, representing 30 countries and with 17 percent bidding with RM Sotheby’s for the first time.

Attendance was high throughout preview hours on all days, which translated to a packed auction room on Friday evening and an even more impressive crowd for Saturday’s auction, which was effectively standing room only. There was sustained, energetic bidding throughout both sale sessions, from start to finish, beginning with the sale of the 1984 Tiga SC84 Sports 2000, generously offered by John and Aimee Oates to benefit the Amelia Island Concours d’Elegance Foundation. The Rock & Roll Hall of Famer drove the race car onto the auction block following an introduction from Concours Founder and Chairman, Bill Warner. The Tiga sold for $50,400, with all proceeds benefitting the Foundation’s support of Spina Bifida of Jacksonville.

Top sales of the auction demonstrate strong interest in high-quality, new-to-the-market cars across all categories, led by a low-mileage 2003 Ferrari Enzo offered from 15 years of meticulous ownership in the Lingenfelter Collection, which sold for a final $2,782,500. The Enzo is followed by the exceedingly rare, beautifully restored 1938 Bugatti Type 57 Cabriolet, the only example in the three-seater Aravis style body configuration by D’Ieteren. The Bugatti saw immediate interest from international bidders, bringing a final $1,655,000. The top three is completed by a 1963 Ferrari 250 GT/L Berlinetta Lusso, an attractive, beautifully restored and award-winning example, which sold for $1,600,000.

We are thrilled with the results of our Amelia Island auction from all perspectives,” commented Gord Duff, Global Head of Auctions, RM Sotheby’s. “Despite widespread market concerns heading into the sale week, our results alongside those of our competitors prove that best-of-category, top-quality motor cars of all eras continue to draw interest and confidence from collectors, and that participation in the collector car market remains healthy. We saw high energy in the auction room and great response to our auctioneer, Mike Shackelton, translating to strong prices for our most valuable offerings as well as for some truly unique lots. We look forward to continuing the momentum at our Palm Beach sale in a couple of weeks.”