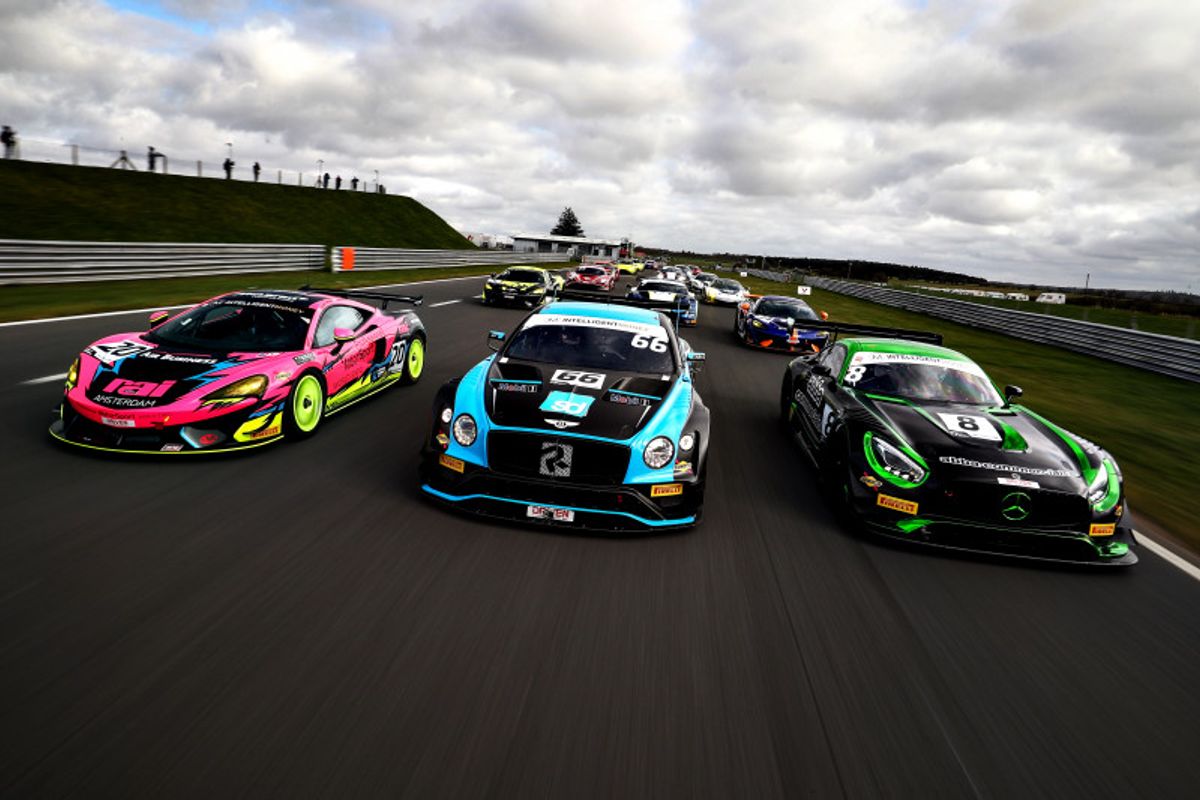 The opening round of this season’s Intelligent Money British GT Championship has been postponed following guidance issued by the UK government and Motorsport UK in response to containing the spread of coronavirus and COVID-19.

A new date for Oulton Park’s double header, which was due to take place over Easter Bank Holiday Weekend (April 11 & 13), is already being discussed.