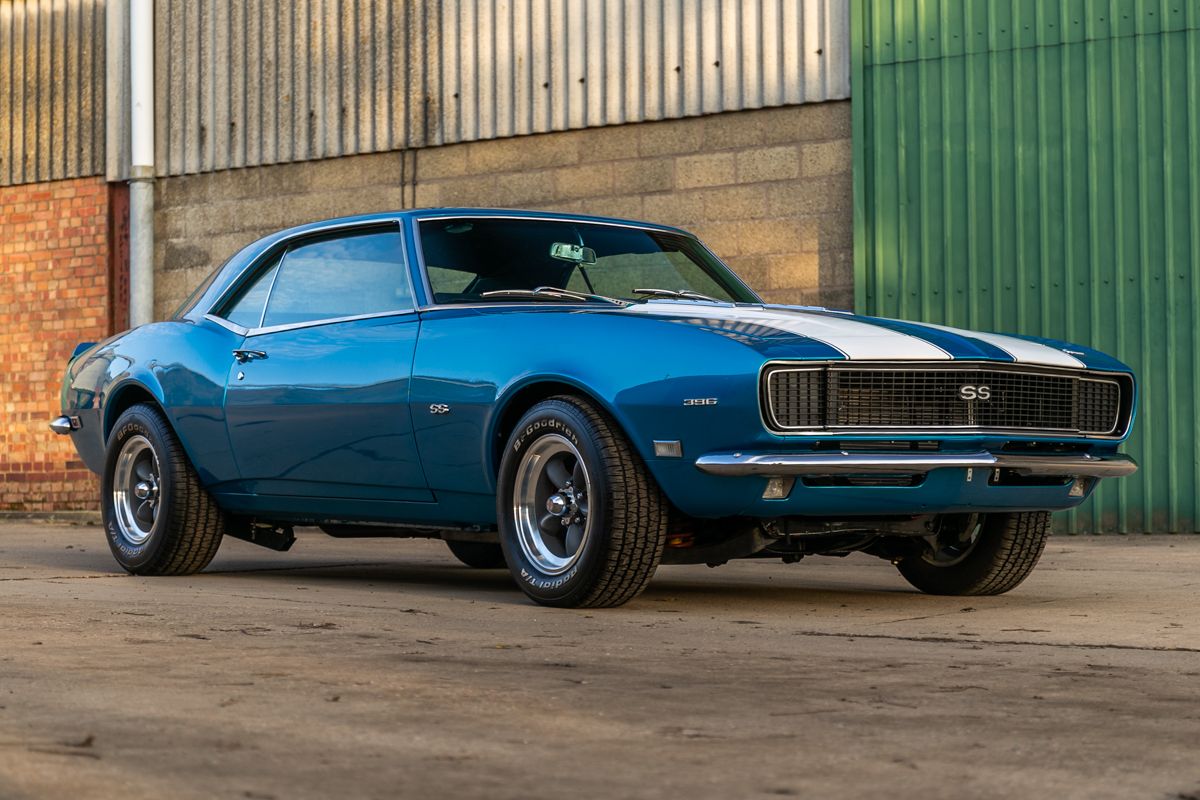 Gary Dunne Classic Car Auctions Manager commented: “‘These are very tough times for everyone and we are delighted that these cars are being offered in our virtual sale. The trust our vendors have placed in us as we have developed our sale over the last seven days is amazing.”

“To have another of Rowan Atkinson CBE’s cars is fabulous, he loves his 500Es and again he has personally submitted this very fine example.”

“Jay Kay is also a big supporter and he has consigned the car he learnt to drive in which does require some restoration.”

So, to kick things off we have Rowan Atkinson CBE’s 1993 Mercedes-Benz 500E, offered at No Reserve. A superb example and possibly one of the best looking in Nautic Blue with a leather interior. This is Rowan’s personal car and will be the fourth one he has sold, two of which were through CCA’s sister company Silverstone Auctions and now two through CCA. As you can see, he has an appreciation for these cars which are defined as a wolf in sheep’s clothing.

This car was new to Japan and arrived in the UK in late 2015 complete with a full book pack, Japanese history and up to date UK history. It has also benefitted from the woodwork and seats being refurbished.

Rowan Atkinson CBE commented on his car: “I’ve never seen another in blue. I have owned four different 500Es over the years and this colour scheme is, to me, by far the most attractive.”

Our next Lot is from Jay Kay and comes with a wonderful story. This 1972 BMW 1602 was bought by him with 22,000 miles as his first car to learn to drive in. He drove 30,000 miles in it whilst touring and writing, we believe a lot of his first album was created in this car. He then sold it to a band member and ten years ago he bought it back.

He intended to restore the car and has garaged it at home in anticipation of doing so. However, he hasn’t got around to doing it and is now offering this great 1602 at No Reserve, to someone who can.

This is a rare car with the round tail lights and one that comes with a lovely story.

The next Lot is direct from TV personality and Wheeler Dealers presenter, Mike Brewer. This is an original 1968 Chevrolet Camaro SS completely rebuilt and refurbished with some suitable upgrades. Mike has spent in excess of £40,000 on getting this car to the condition it is presented in and looks stunning in Le Mans Blue. This is a rare Camaro SS producing just over 410bhp which is sensibly guided at £50,000 to £60,000 and is probably one of the best examples available in the UK.

Our final car in this release is one that was formerly owned by Jay Kay, a 1976 Rolls-Royce Silver Shadow and is believed to have featured in one of his music videos. In 2015 this Rolls was refurbished and stripped back to bare metal and repainted in Rolls-Royce Black Emerald Metallic by marque specialist Graeme Hunt. The current vendor bought the car from Salon Prive in 2017 and spent a further £5,000 on detailing. With 42,000 miles on the clock and former previous owners, this is a superbly presented car and estimated at £27,000 to £32,000.

Gary continued: “We are really looking forward to Saturday’s sale, it is certainly going to be an experience and one we have prepared for and continually evolved with our partners.”

“We would like to highlight that our online bidding partner Proxibid is now joined by The Saleroom and Invaluable to provide additional capacity as well them, we have additional phone lines, alternatively you can leave a commission bid.”

“We are producing video content on each Lot where possible of the interior, exterior and with the engine running.”

For this sale, the additional 1% fee that is usually in place for online bidding, will be waivered by CCA to help those who have an eye on their next purchase.

The auction will still be starting at 10am on Saturday 28th March.