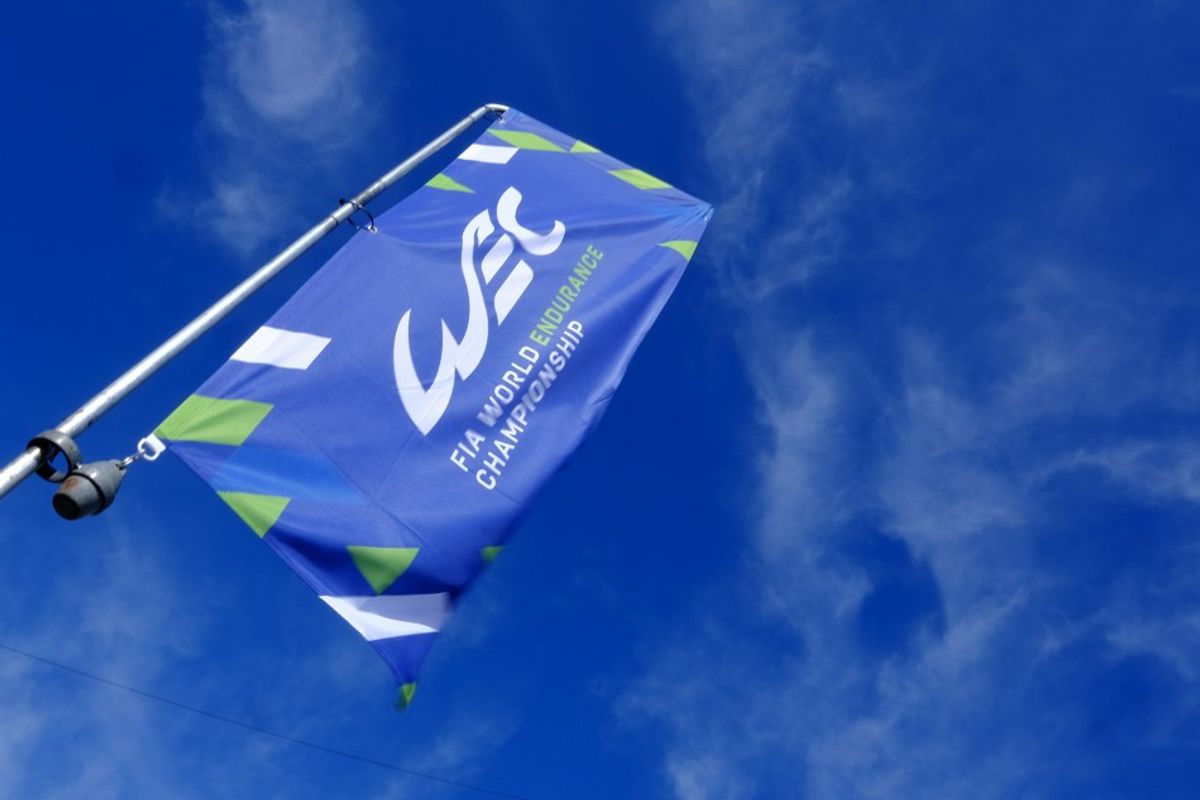 As a result of the COVID-19 situation, and in full agreement between the FIA and the FIA WEC promoter, the following provisional calendar has been put in place to conclude the 2019-2020 FIA WEC season.

It should be understood, of course, that this calendar is subject to further change according to the evolution of the current health crisis, or because of the calendars of other FIA World Championships.

The FIA WEC’s Season 8 will restart with the TOTAL 6 Hours of Spa-Francorchamps on Saturday 15th August, the traditional prelude to the 24 Hours of Le Mans which, as previously announced by the Automobile Club de l’Ouest, will be held on 19/20th September. Replacing the cancelled 1000 Miles of Sebring will be the 8 Hours of Bahrain on 21st November which will close Season 8 of the FIA WEC.

It is important to note that the number of events remains the same in order to guarantee fairness and equal sporting terms for all competitors.

The calendar for Season 9 (originally 2020-2021) will be completely re-worked and it’s reasonable to say that it will not start before March 2021.

Gérard Neveu, CEO of the WEC: “The evolution of this global health crisis has left us with little choice.  It is today impossible to consider organising an international motorsport event before the summer, so we have rearranged the calendar accordingly while keeping the same number of events on the schedule.

“However, we must be prepared for some big changes for next season because we will have to incorporate many parameters, starting with the inevitable economic difficulties that are to come.

“For the time being our overriding concern is for everyone's good health, and we hope that everyone will take good care of themselves and their loved ones in the weeks to come.”

Pierre Fillon, President of the ACO: “An exceptional decision for an exceptional situation. In the context of what we are all going through now, the reprogramming of the FIA WEC’s Season 8 calendar required certain adjustments in concert with our different partners, competitors and host circuits. However, to ensure the quality and fairness of this championship, this year it is necessary to depart from the 24 Hours of Le Mans, scheduled for 19/20th September, being the Super Finale of the 2019-2020 FIA World Endurance Championship. This modification to the current FIA WEC has been established with full transparency and with the understanding of all concerned.  Once again, the priority is to ensure the good performance of our championships by limiting as far as possible the effects of this crisis for all.

“Furthermore, I can now tell you that the start of the 2020 24 Hours of Le Mans will be at 14h30 (local time) on 19th September.  This time has been decided upon with our partners, notably TV, and with our competitors.”

Richard Mille, President of the FIA Endurance Commission: “Despite the extreme circumstances, it is our priority to protect the FIA World Endurance Championship season and all parties involved, including teams, drivers, partners, suppliers and fans. We did our utmost to guarantee that the current campaign will be comprised of eight rounds, ensuring equal terms for all competitors. Bearing in mind the economic implications of the crisis and their impact on the industry, delaying the start of the next season until 2021 is the right thing to do, giving competitors enough time to regroup ahead of the following campaign.”

* Due to COVID-19, this calendar may be subject to modification