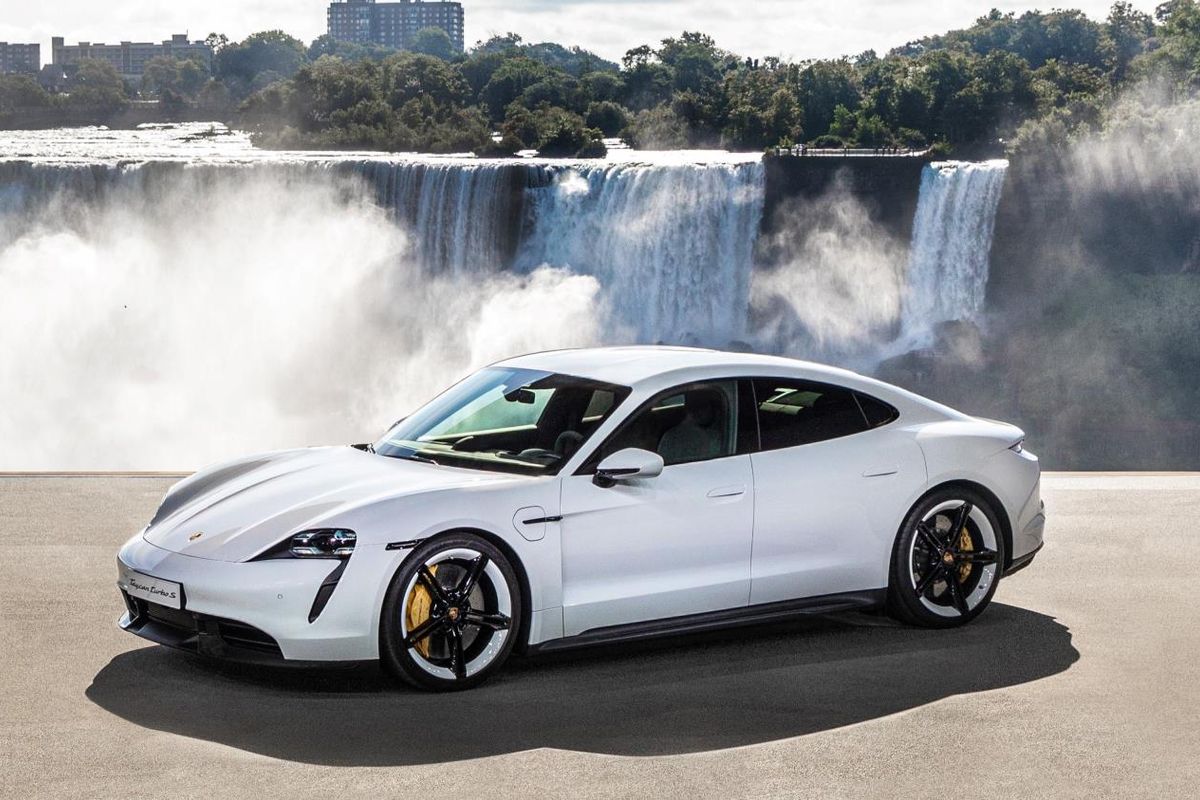 The World Car Awards and the 86 jurors from around the world recognize the widespread impact of the Covid-19 pandemic and extend  condolences to all those affected. In deference to that impact, we they are limiting the reveal of the 2020 World Car Awards winners to announcement via digital media.

The Road to the 2020 World Car Awards concluded today with the declaration of the PORSCHE TAYCAN as a winner in both the 2020 World Luxury Car and 2020 World Performance Car categories.

“The Porsche Taycan was designed with a clear purpose: To show that an electric car could provide the performance, driving pleasure and everyday comfort and usability that characterizes every Porsche. We are very proud that the international jury of the World Car Awards believes that we have succeeded”, said Oliver Blume, Chairman of the Executive Board, Porsche AG.

Vehicles were selected and voted on by an international jury panel comprising 86 prominent automotive journalists from 24 countries around the world. Each juror was appointed by the World Car Steering Committee on the basis of his or her expertise, experience, credibility, and influence. The international accounting firm KPMG tabulated the jurors’ ballots.

There were several stops along the road for the 2020 program, including one in Los Angeles in November for our sixth annual L.A. Test Drives event hosted by ZF.

Then, the World Car Finals were launched live in New Delhi, India from the Delhi auto show on February 5th when the Top 10 and Top Five finalists in five World Car Awards categories were announced.

The World Car Finals continued with the announcement of the Top Three in the World finalists on March 3, 2020.

The Road to the World Car Awards ends today with the announcement of the 2020 winners.

2020 marks the 15th year of the World Car Awards partnership with the New York International Auto Show. The show has been rescheduled until August 28 to September 6, 2020. The World Car Awards will launch its 2021 program at this time instead of in Paris. The launch will include a preliminary list of eligible vehicles for the 2021 season.