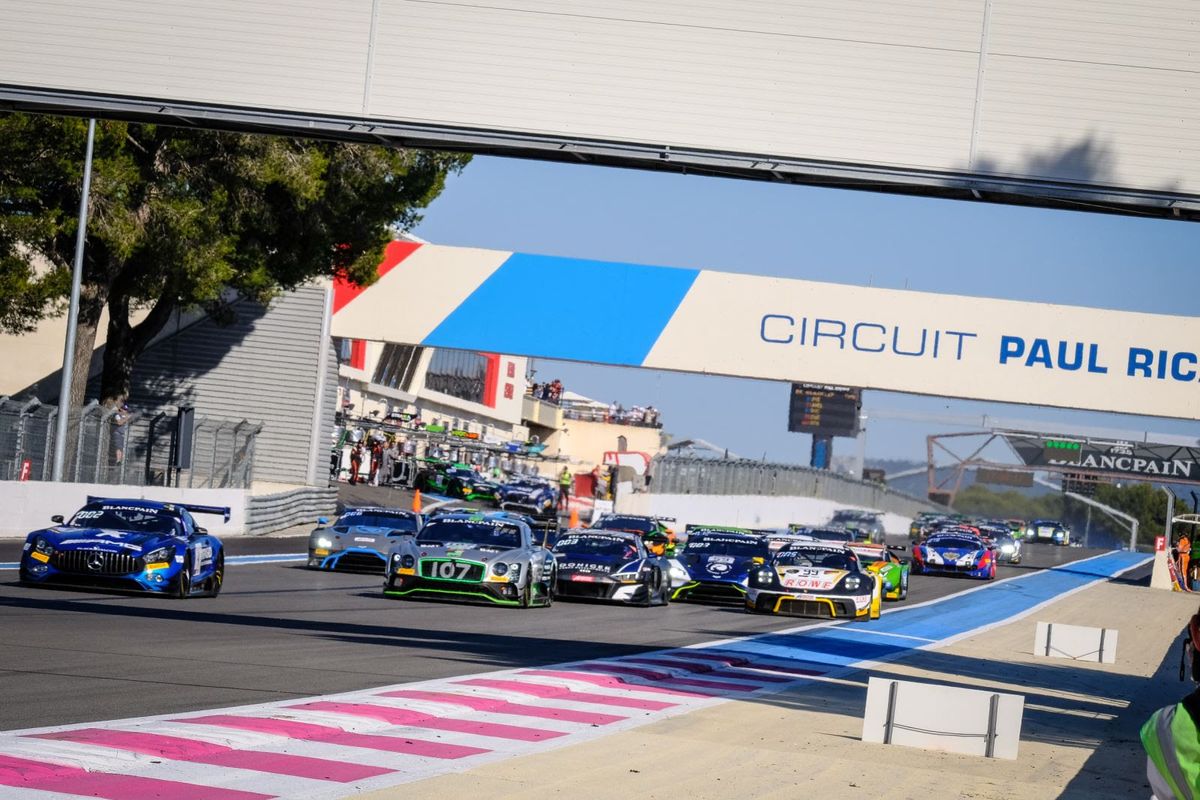 Following yesterday's French government announcement that large public gatherings will not be permitted before at least 15 July, it has been decided to postpone the GT World Challenge Europe Powered by AWS event at Circuit Paul Ricard to November.

Originally scheduled to take place on 30 May, the Endurance Cup round will now be staged on 15 November after a new date was agreed with the venue. Support action will come from the GT4 European Series and Formula Renault Eurocup, with further categories set to be confirmed in due course.

The 1,000km race traditionally runs to a maximum of six hours, beginning at 18:00 CET on Saturday and culminating by midnight. This has allowed teams and drivers to prepare for the challenges of racing in darkness ahead of the Total 24 Hours of Spa. While the duration will remain unchanged for the rearranged date, this year's contest will be staged on Sunday and should begin at 12:00.

SRO Motorsports Group continues to work closely with each of the circuits scheduled to stage GT World Challenge Europe powered by AWS events this season, while also monitoring local public authority guidelines. Further updates on the 2020 calendar will be provided where necessary.