FFF Esports in SRO E-Sport GT with Honzik and Franczak 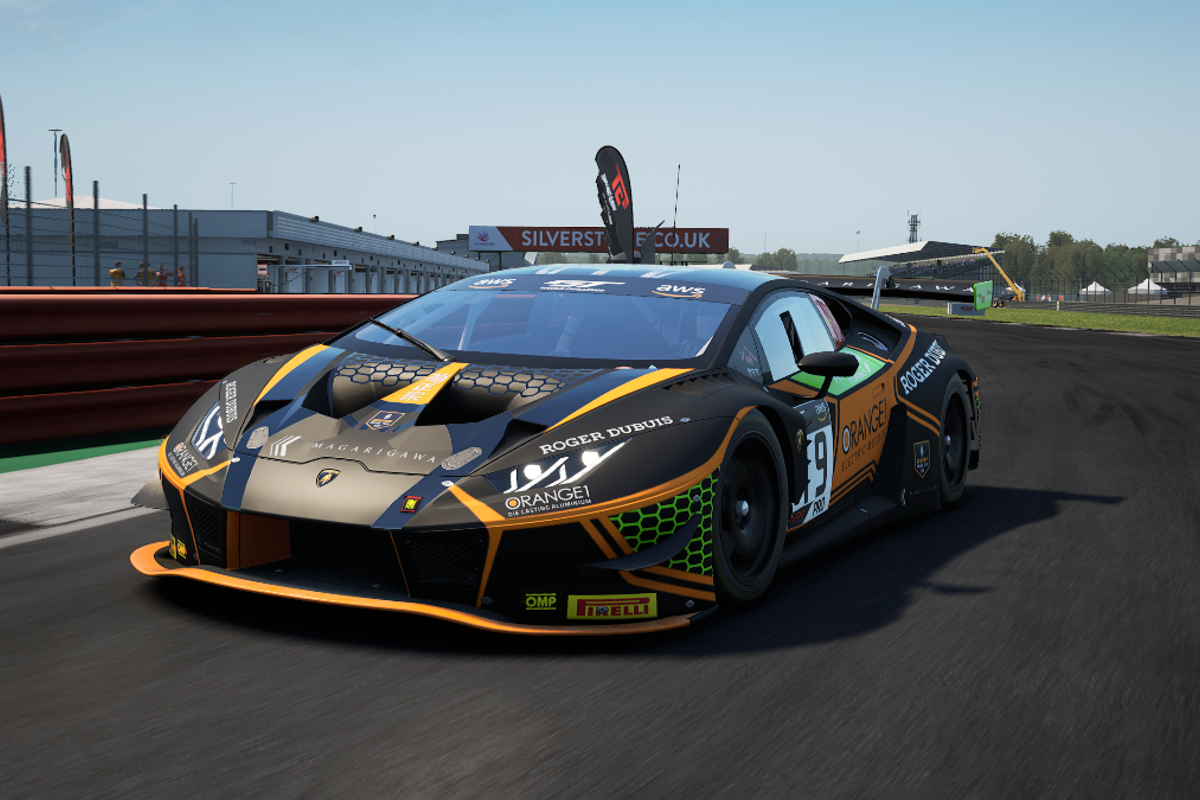 FFF Esports is happy to announce its drivers for the 2020 FFF E-Sports Team. The week after the simulation team was launched, and just a few days after the announcement of the new FFF Award, the Chinese squad has secured the best two drivers in sim-driving, Jaroslav Honzik (31, from the Czech Republic), and Kamil Franczak (29, from Poland). Their first challenge is to compete in the inaugural SRO GT E-Series.

Jaroslav started sim-racing in 2005, but he was involved in real racing until 2006, when he was a runner-up in the National Ford Fiesta Cup and a BMW 130i Cup Champion. In the virtual world, he won several times the Czech national championship, while in 2011 and 2012 he came third twice in race results in the iRacing Drivers World Championship. On the very popular community ApexOnlineRacing.com, Honzik has been crowned Project Cars 2 champion in 2018/19. He finished 2nd in the DRIVERS Playseat SMS-R Project Cars 2 Online Championship 2019 and in the final event, he finished 3rd in the TEAM Playseat SMS-R Project Cars 2 World Championship 2019.

Kamil is a well-known face in FFF, as he drove in October 2019 the Lamborghini Huracan EVO GT3 in Adria, as a prize offered by the Team after his win in the SRO E-Sport. He started with simulators in 2013 in Sonoma Raceway, and already one year later, he finished in the top-7 among one million contenders in the GT Academy race. In 2015 he tested BMW M235i after winning the Race Room competition and in 2016 he was second out of 20 instructors at Laguna Seca. In 2017 he took a break from racing to go through a Pilot Instructor Training in the US Air Force, coming back to a sim seat in 2018, when as an iRacing qualifier, he had a chance to test Porsches on track.

Both Jaroslav and Kamil are in the entry-list of the Silver Cup, racing in the same day, track and competition as the official drivers. They will fight for the FFF Award with the other Silver Cup and Am drivers, aiming at having the chance to test a real racing car thanks to the support of FFF Racing and Lamborghini Squadra Corse.

Andrea Caldarelli, FFF Racing Team Principal
“I’m glad to welcome Jaroslav in our family, while for Kamil, it is a nice return. I’m happy this project came to light, after almost one year of study and development. Although for many of our opponents, this is just a way to fill the empty time away from track activity, for us it is a real project and I look forward to seeing the big challenge among the Pro and the other Silver. They will contest with the other drivers in the Silver Cup for the FFF Award, a test on our real race car, which means they have the chance to show also their potential among all the other entries”.

Jaroslav Hozik, FFF Esports driver
"It's great to be part of the team that is making possible a connection between real racing and virtual racing, and I'm really looking forward to being part of the FFF Racing family!"

Kamil Franczak, FFF Esports driver
“Joining the FFF Esports is definitely an exciting chapter in my career. In 2019, FFF left the ladder very high and I will do my best to keep that pace in the virtual races, especially after the GT3 test I had last autumn”.