New Isolation eRacing Series to be aired on BT Sport 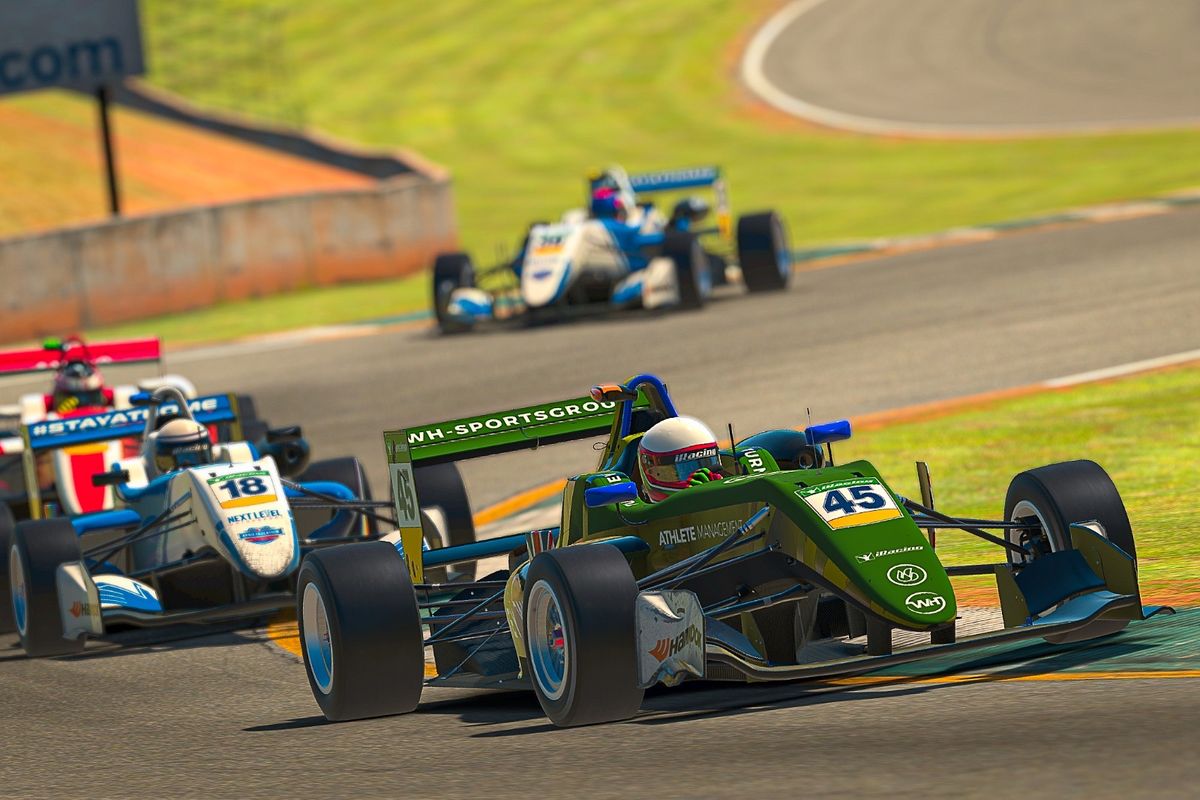 From next week (Monday May 11) BT Sport will begin airing a new esports tournament: the Isolation eRacing Series.

Kicking off on Monday 11th May, the virtual motorsports competition will pit stars of Formula One, Formula E and other professional motorsports series against each other on virtual recreations of some of the world’s most iconic racing circuits such as Silverstone, Belgium’s Circuit de Spa-Francorchamps and the Indianapolis Motor Speedway in the United States.

Formula One’s Lando Norris and Nicholas Latifi are among those set to compete in the championship. They will go toe to toe with more than 100 professional drivers from a range of different series, including Formula E star Oliver Rowland, F4’s Sebastian Montoya (the son of F1 and Indycar ace Juan Pablo Montoya) and British driver and F1 pundit, Billy Monger.

Each episode will bring fans three live heats, with the top ten drivers from each heat progressing to the final race. The format of each event will comprise one practice session,  qualifying, three qualifying heats and a feature race (final). The results of the final will determine how many points each driver is awarded which, in turn, will determine the final championship table after the eight-round competition comes to an end. Coverage of the races will also include interview footage of the participating drivers while viewers will be able to choose which circuits they see by voting on social media.

Not only will it provide motorsport fans with their racing fix during lockdown, but the Isolation eRacing Series also looks to develop and nurture stars in the making, as well as keeping the current crop of racing drivers on top of their game while events are suspended. Drivers will compete using virtual F3 cars, using the same state-of-the-art racing simulation technology that Formula One drivers use to hone their skills.

Simon Green, head of BT Sport, said: “It’s fantastic to see the world of motorsport coming together to create an exciting and innovative new series at a time when viewers are missing their fix of live action. Lockdown is driving broadcast innovation apace across all of our sports and it is great to broadcast this new show to our motorsport fans alongside our live weekly MotoGP show on Sundays.”

The Isolation eRacing Series is the brainchild of former racing driver Enzo Mucci and Chris Harfield of WH Sports. Harfield said: “The series began life as a training exercise for professional drivers to keep sharp during isolation. It quickly became fiercely competitive and we were inundated with requests from drivers from a range of global motorsport disciplines who wanted to take part. The result is guaranteed excitement, as the stars of today go head to head with the stars of tomorrow. We are delighted to have teamed up with a renowned broadcaster in BT Sport, who will help bring the tournament to the homes of millions across the country, keeping them entertained during lockdown.”