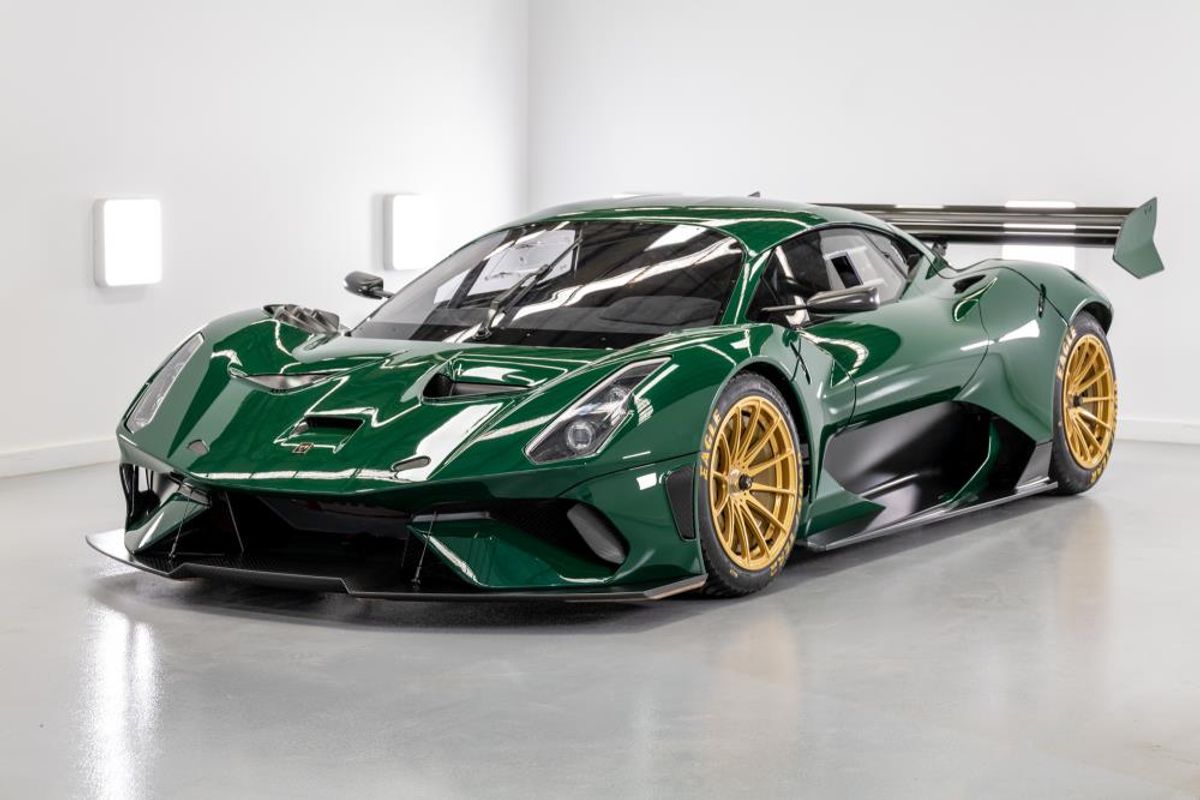 Brabham Automotive has built and delivered its first BT62 Competition model, having sustained production over the last few months.

“The world’s most track focused hypercar” has now been delivered to the UK to compete in this year’s Britcar Endurance Championship. Brabham will continue to produce both track and road variants in the coming months, delivering them across Europe, Australia and New Zealand as logistic and operational restrictions are lifted.

The BT62 Competition has been prepared for racing and delivered to its new owner, Horsepower Racing in the UK.

That the BT62 has been completed and delivered during the COVID-19 pandemic is an outcome made possible by the Brabham Automotive team’s resilience, planning and commitment to maintaining operations across its vertically integrated capabilities in a safe manner along with a strong engagement with suppliers on continuity planning.

The BT62 is limited to seventy vehicles, with each vehicle meticulously hand-built to order, enhancing the exclusivity for customers.

The customer engagement process is a fundamental pillar of Brabham’s philosophy and go-to-market ethos, which includes opportunities for customers to visit the facility to fit componentry and parts to their cars during the build process. This level of customer engagement is consistent with how Sir Jack Brabham and Ron Tauranac used to engage with customers in the 1960s when Brabham was the largest manufacturer of track cars in the world, producing over 500 hundred vehicles in that period.

The Brabham team, which is growing in line with production commitments and the company’s forecasted growth into new vehicle variants, has experienced team members from McLaren, Aston Martin, Ferrari, General Motors , Koenigsegg, and Tesla, to name but a few, each of whom contribute to the delivery of customer cars around the globe.

“The growth of Brabham Automotive over the last couple of years is a testament to the up-front planning that we put in place operationally and the depth of infrastructure that we can call upon from the broader Fusion Capital group.  This ensures that we can scale Brabham to meet demand and as future vehicle variants come on line.  The Brabham Automotive team is highly skilled and has shown great resilience in what has been a trying time for everybody around the world. We are extremely proud of what has been achieved.”